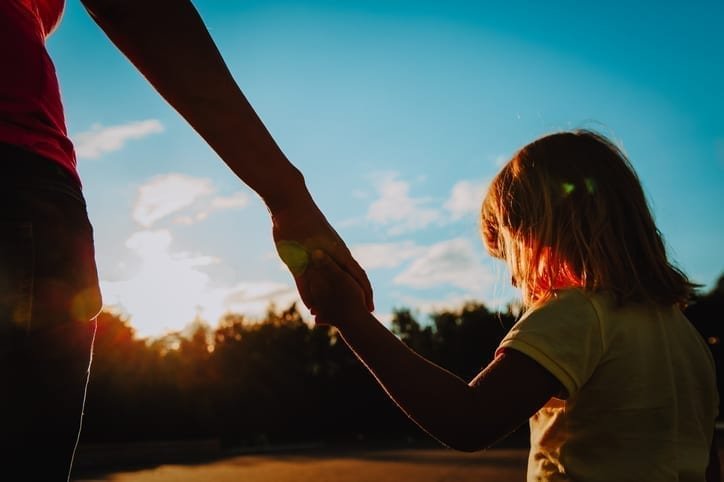 4,000 events have been organised for climate strikes today (20 September) and Friday 27 September.

Young people have led the climate action with Fridays for Future school strikes; they want today’s strike to be the biggest yet, and have asked for millions of us across the planet to join them.

Walk out today (20 September, just ahead of a UN emergency climate summit) and again on September 27 in solidarity with the generation that’s demanding change.

Click here to find a climate strike near you

Climate strikes have been planned across six continents, in 150 countries. Hundreds of companies and organisations are joining the strikes, together with the members of over 65 trade unions.

The goal is to disrupt business as usual and demand climate justice from politicians before it’s too late.

‘Activism works. So, what I’m telling you to do now, is to act. Because no one is too small to make a difference. I’m urging all of you to take part in the global climate strikes on September 20th and September 27th.’

A plea to schools

Amnesty International’s Secretary General, Kumi Naidoo, wrote a personal plea to more than 30,000 schools around the world, urging them to allow children to take part in the unprecedented wave of global climate strikes planned for September.

In a letter sent to school-heads and school-boards by Amnesty International’s national offices in Australia, Canada, Hungary, Spain, New Zealand and the UK, Kumi Naidoo said:

‘I believe that the cause for which these children are fighting is of such historic significance that I am writing to you today with a request to neither prevent nor punish your pupils from taking part in the global days of strikes planned for 20 and 27 September.

‘The climate emergency is the defining human rights issue for this generation of children. Its consequences will shape their lives in almost every way imaginable. The failure of most governments to act in the face of overwhelming scientific evidence is arguably the biggest inter-generational human rights violation in history.’

In the letter, Kumi Naidoo requests school educators to remember that by taking part in the strikes, children are exercising their human rights to freedom of expression, peaceful assembly and to have a say in decisions and matters that affect their lives.

He also shared his own personal experience of being expelled from school, aged 15, for organising an anti-apartheid protest at his school in Durban, South Africa:

‘This setback redoubled my commitment to learning, and thankfully I was able to complete my studies and ultimately take up the role I have the honour of holding today. But I also had something that children of this generation do not have: the chance to imagine a future that is not overshadowed by the prospect of a climate emergency.

‘My experience also informed my strong belief that children should not be punished for speaking out about the great injustices of our age. In fact, when it has fallen on young people to show the leadership that many adults who hold great positions of power have failed to, it is not young people’s behaviour we should be questioning. It is ours.’

Earlier this week, climate change activist Greta Thunberg and the Fridays for Future movement of school-children were honoured with Amnesty International’s Ambassador of Conscience Award for 2019.

‘This award is for all of those millions of people, young people, around the world who together make up the movement called Fridays for Future. All these fearless youth, fighting for their future. A future they should be able to take for granted. But as it looks now, they cannot.

The Ambassador of Conscience Award is Amnesty International’s highest honour, celebrating people who have shown unique leadership and courage in standing up for human rights – people who have acted on their conscience and used their talents to inspire others.

Amnesty International chose to give the 2019 award to Greta because of her efforts to raise awareness of the climate crisis.

Her decision to miss school every Friday starting in August 2018 and instead protest outside the Swedish parliament until it took more serious action to tackle the climate emergency kicked off the Fridays for Future movement. It has since mobilised more than one million young people from all over the world.

Click here to find and join a climate strike near you.