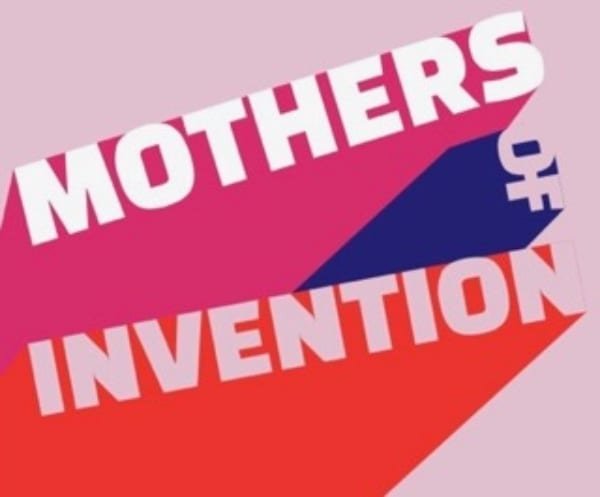 Mothers of Invention II – the feminist climate justice podcast is back

Mothers of Invention, the feminist climate justice podcast with a cult following, has reunited Mary Robinson, former President of Ireland, and comedian Maeve Higgins for its Season II return.

The show highlights ‘mothers of invention’ of all ages and cultures, and their optimistic solutions for a sustainable climate and an equitable world.

Mothers of Invention attracted over 70,000 new subscribers worldwide during its first
season. In Season II, the show moves to New York to take a closer look at how new feminist leaders in US politics are influencing climate justice, while continuing to unearth stories of ingenuity across the Global South.

The show follows the progress of major cities, as mayors adopt the responsibilities of presidents; explores how climate justice movements are influenced by faith and learns about the impact of climate change on migration, new economic models, fashion and more.

The first episode of Season II – ‘Nothing Happens Unless You Press the Button’ –
references the moment Robinson forgot how elevators worked after seven years of being
cared for in high office.

In Season I, Robinson framed the discussion around climate action, saying: ‘We’re in a
bumpy time, with a lot of a nationalism; a lot of politics is going the wrong direction. What the IPCC reporters said, ‘This is global now.’ We all have to stay at 1.5 degrees. That is going to be a huge moonshot approach. It’s like John Kennedy saying, ‘we have to reach the moon,’ and doing it in eight years. They did, and that was incredible. We need a moonshot approach now. Not business as usual.’

Season I guest and ‘mother of invention,’ Professor Pauline Dube, IPCC author from Botswana, stated, ‘I usually say to my first world colleagues that the most vulnerable group to climate change is the developed world. We should be spending more time really figuring out how the developed world gets out of the carbon-locked economy? Because for us, our economies can still be flexible and be changed. Yours? They can, but with great difficulty.’

Support for the mothers

Since appearing on the show, ‘mothers’ featured in Season I have received strong support from listeners worldwide. Tessa Khan, climate litigation expert at Urgenda, said, ‘It’s connected us to a community of supporters all over the world that we couldn’t have reached otherwise.’

Former Kenyan environment minister, Professor Judi Wakhungu, was responsible for the country’s plastic bag ban. Following her appearance on the podcast, she said she received ‘tremendous feedback and encouragement’ from individuals and organisations around the world.

You can listen to new episodes of Mothers of Invention and the complete first series here.

Mothers of Invention Podcast is available on iTunes, YouTube, Spotify, Soundcloud, tunein, RSS, Stitcher and PCA, or from its website.

Click here for more about series I of the Mothers of Invention podcast.