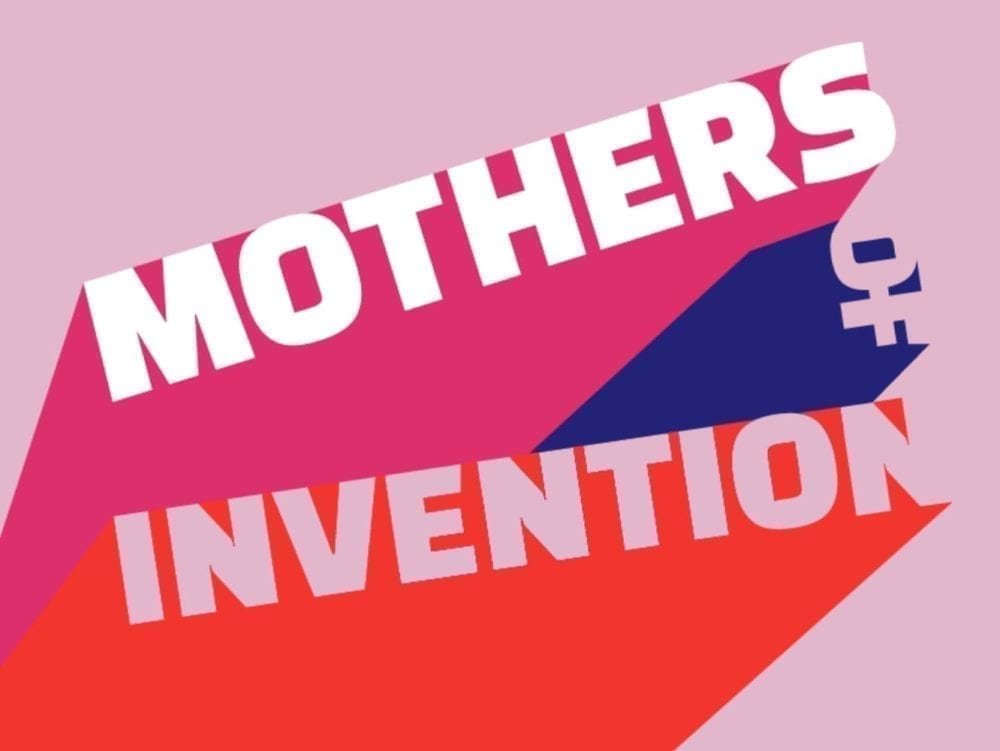 Mothers of Invention is the new podcast series from ex-President of Ireland Mary Robinson, and her sidekick comedian Maeve Higgins.

The series introduces listeners to the superhero women around the world who are fighting climate change and, you know, winning. The audience is invited to join them, in ways big and small, as we innovate our way together to a safe world for all.

The positive face of climate change

Mary and Maeve will chew over the big issues of climate change, giving us the inside track on the corridors of power while introducing us to amazing women all over the world.

They are scientists in Africa, they are farmers in Asia, politicians in Brussels, they are indigenous community leaders in America, they are lawyers, they are activists and they are solving climate problems every single day.

The impending climate disaster is frightening, climate denial is infuriating and impacts of climate change on people’s lives are causing suffering, but that is not the podcast’s tone or focus – leave that to the news.

Instead, the series focuses on smart, inspiring, determined women who are making things happen, and using their expertise in a positive way.

With amplification and impact strategies, the stories of each Mother featured in every episode will be elevated, amplifying the vital, inspiring work of each woman who joins the movement.

In this way the podcast becomes a vehicle to extend its contributors’ work, connecting them to Mary and to key supporters. Strategic comms then extend and leverage the Mothers’ stories, driving audiences to take action and get behind their causes.

Each Mother is asked what their work needs, and then those calls are seeded to action via the podcast’s audiences.

Mary Robinson: The first female President of Ireland and also a climate justice campaigner, Mary is one of the women leading the global climate movement.

She is doing everything she can to raise the voices of other determined women, particularly those on the frontlines of climate change in the global south.

Maeve Higgins: Irish comic based in New York, with a new column in the New York Times and a book of essays appearing in September.

Maeve has just completed Maeve in America, a podcast series about immigration, and keeps her sense of humour about serious matters.

Click here to listen to the Mothers of Invention podcast series.