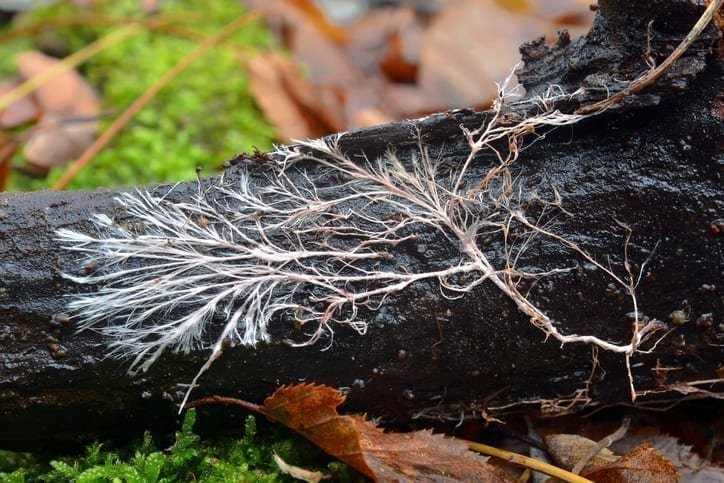 A talented PhD student from Northumbria University, Newcastle has won a major international award for his vision to create vegan-friendly buildings made of natural materials, such as mushrooms.

Ehab Sayed, who is currently studying for a PhD in Architecture at Northumbria’s Department of Architecture and Built Environment, has been named the winner of the COINS Grand Challenge for Global Leadership – the largest global competition for the construction industry.

A revolution in construction

The COINS Grand Challenge is a global competition to uncover innovators, entrepreneurs and leaders with ideas that can improve the built environment.

Thousands of people from across the world applied for the awards and Ehab was shortlisted for his work to bring biomimetic – or Nature inspired – materials and construction systems into the construction industry.

After pitching his business ideas to a judging panel of some of the world’s top entrepreneurs and construction executives at the finals in San Antonio, Texas, he walked away with the Leadership title for his revolutionary plans.

Ehab founded his business, Biohm in 2016, and has been working on ways to enable the use of natural products within construction. He has developed a range of eco-friendly construction materials that are completely natural, biodegradable and vegan. They not only consume waste and carbon during production, but some also purify the air during occupation.

His team has developed building insulation made of mycelium – the vegetative part of a mushroom – which is not only environmentally friendly due to the aerative properties of mushrooms, but also fully meets fire safety standards as mycelium is naturally self-extinguishing.

His insulation will be available for sale over the coming months and he has been in discussions with Tata Steel, Heathrow Airport and some of the UK’s top house builders to use his materials in their developments.

His products are so environmentally friendly that if just 150 buildings were constructed using them each year in the UK, it would reduce the nation’s energy consumption by 300 million kilowatt hours and divert 10 million tonnes of waste from landfill, valued at £35 million and £5 billion respectively.

Ehab has also developed an interlocking construction system called Triagomy, based on the molecular structure of carbon, which enables walls to be easily moved and rooms added to existing buildings with little fuss.

With an extensive background in civil and design engineering and integrated product design, Ehab studied at both Manchester Metropolitan and Brunel universities before founding Biohm, a company which aims to create healthier and more sustainable buildings.

‘We’d like to lead the construction industry to a biomimetic future, where everything is inspired by natural processes and biological systems. This will allow us to create a much more energy efficient, resource efficient and healthier built environment.

‘My vision is quite ‘out there’ for the construction industry, so it was very surprising to win the COINS award, but also very interesting to see that the industry is ready to embrace biological materials when you can find a way to make it work.’

Through Biohm, Ehab met Professor Jack Goulding, who recently retired as Professor of Built Environment at Northumbria University. A PhD candidacy arose around the work he had been doing and Ehab immediately applied for what he describes as a ‘perfect opportunity’.

Ehab combines his PhD study with running his business. He divides his time by working for the company between 9am-4pm each day and then studying from 4pm-10pm. ‘It’s full-on’, he said, ‘but it’s something I’m really enjoying and passionate about.’

Ehab’s hard work is paying off and attracting attention. Within four months of beginning his PhD, Ehab won the Materials for Architecture Young Researchers Forum 2018 Prize and he has just won a Shell LiveWIRE Smarter Future Programme award, designed to support young entrepreneurs with smart and innovative ideas that meet the energy and resource needs of a fast growing population.

Ehab was also shortlisted for the United Nations’ Young Champions of the Earth award, where he was one of just five finalists selected for the European region.

Click here to find out more about biophilic design, and how nature-inspired offices could make workers more productive.