Natural capital and the Budget

Chancellor must address billion-pound costs of neglecting the environment 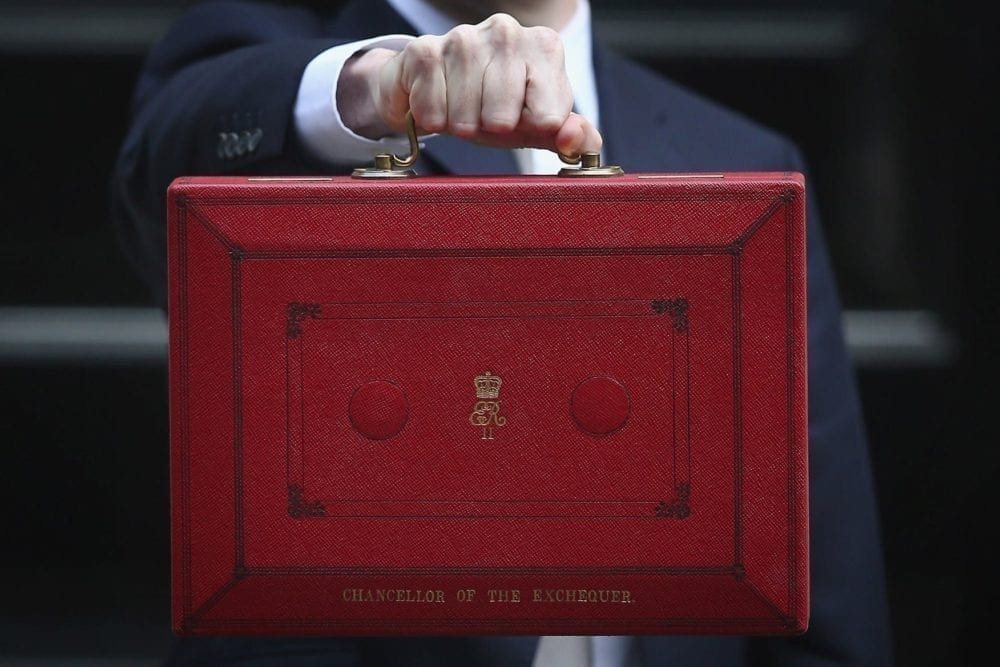 WWF-UK is calling on the Chancellor to put a natural capital ‘stress test’, which highlights the potential risks the economy faces from environmental damage, at the heart of the Budget.

Evidence shows that economic costs of neglecting our natural assets can no longer be ignored.

Mismanagement of river catchments is a major contributing factor to flooding, which is estimated to have cost the UK at least £5 billion this winter alone.

The economic value of the eﬀect of small particulate (PM2.5) pollution on mortality in the UK was around £16 billion in 2008 alone, equivalent to 29,000 premature deaths.

£1.4 billion additional annual UK revenues could be expected if UK ﬁsh stocks recovered to the average levels seen before the 1970s.

Research conducted for the government’s Natural Capital Committee suggests that investments in natural capital – including the adaptation of England’s farmland to provide a range of benefits from peatlands, forests, grasslands, as well as restoring fish stocks – would generate economic benefits worth over £9bn over 50 years – two to three times larger than the investment costs involved.

‘In the wake of the Paris agreement, and with the impact of climate change on homes and businesses becoming impossible to ignore, creating a green economy through smarter use of taxes and targeted public spending should be a far higher priority for government.

‘Free markets won’t deliver this on their own. The Treasury needs to take a hard look at how we can use all available policy levers to drive this change, starting with this year’s budget.’

WWF UK’s Greener Budget outlines how the Treasury could use the new ‘stress test’ to assess, for example, the consequences for business productivity if water stress worsens in drier areas of the UK – such as the south east – and propose remedial action to be undertaken by government departments.

Drawing on the latest evidence, the report shows how these policy measures are win-wins for the environment and the economy – cutting public sector costs, generating hundreds of thousands of new jobs, creating new market opportunities, improving UK competitiveness and insulating the economy and businesses from growing risks of resource scarcity and climate change.

Some of these measures will pay off even in the short term; UK businesses could save £23billion in the space of one year through no-cost or low-cost resource efficiency measures, based on Defra’s own estimates. Other evidence suggests that, over longer time frames, improving the UK’s resource efficiency could generate half a million new jobs by 2030.

A Trinity of risks

WWF also proposes that a business-focused Natural Capital Task Force is needed to identify how the private sector can lead better management of natural resources.

It’s calling on the Chancellor to legislate for climate and natural capital-related financial risk disclosures by financial companies, on a mandatory comply or explain basis.

‘George Osborne recently spoke of an economic ‘cocktail of threats’ related to short-term falls in commodity prices and stock markets – and yet he’s said little of the trinity of longer term risks posed by environmental degradation, resource scarcity and climate change.

‘The Chancellor should use the Budget to report on the contribution that the natural environment makes to the UK economy, the risks to businesses and individuals associated with environmental damage, and the measures needed to maintain the healthy natural environment upon which our prosperity depends.’