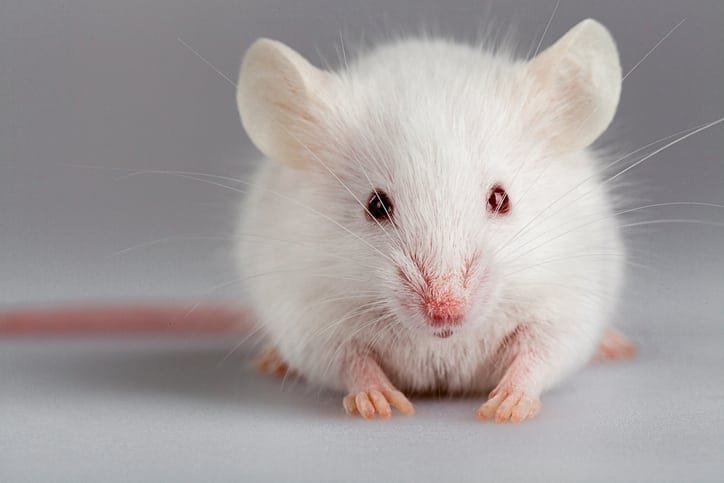 Home Office statistics detailing the UK’s use of animals in scientific procedures in 2017 have been sharply criticised by Humane Society International/UK.

The charity says the figures expose ‘the government’s complacency and continued, embarrassing failure to use its regulatory and research funding powers to curb out-of-control animal breeding’ by universities and other labs.

According to the statistics, 3.79 million procedures on living animals were authorised by UK authorities in 2017, of which almost 2 million were associated with the production of genetically altered animals.

Surplus animals from continuous breeding programmes are not used for any specific testing or research purpose, and as such their production cannot be claimed to advance scientific knowledge or medical progress.

The current trend flies in the face of a July 2011 government commitment by then the Parliamentary Under-Secretary of State for the Home Department to work to reduce the use of animals in scientific research.

‘It is disgraceful that seven years after the UK government’s pledge to reduce animal use in scientific research, the animal body count remains high year on year, with no meaningful or effective strategy in place to address the number one cause: out-of-control breeding of engineered animals.

‘Once again, Humane Society International calls on the government to require increased use of cryopreservation, the freezing of sperm or embryos, to short-circuit this appalling breed-kill cycle. As the department responsible for authorising animal experiments, the Home Office has all the authority it needs to require universities and other institutions to adopt more efficient strategies to minimise over-production of genetically modified animals – all that’s missing is the motivation to act.’

TROY SEIDLE
Vice president for research and toxicology at HSI

HSI tabled a Parliamentary question in September last year to enquire what steps the Home Secretary would be taking to reduce this overbreeding of genetically altered animals in the UK.

According to HSI, the response was ‘bland, generic and ultimately reveals the lack of governmental appetite to meet this issue head-on, culminating in the breeding and death of almost 2 million animals this year’.

The Home Office publication of an Assessment Framework for the Efficient Breeding of Genetically Altered Animals appears to address the issue.

However, the lack of enforcement of this ‘advisory’ document means it’s essentially toothless. It merely pays lip service to the overall mandate of the European Directive 2010/63/EU – to replace animal use in scientific research – and to the coalition government’s 2010 pledges to reduce the use of animals in scientific research.

Despite the ever-increasing growth in animal procedures, there is no corresponding increase in human therapeutics making it to the clinic, with both the European Medicines Agency and US Food and Drug Administration approving the lowest number of new drugs in 2016.

Some genetic mutations cause catastrophic defects, such as mice born with shortened limbs, with no limbs or with the front of their head missing. If the mice survive birth, they could have significant developmental defects affecting their limbs, eyes, brain or hair. They may be predisposed to tumour formation, or they could be subjected to deliberate, repeated and ultimately fatal infections to assess the impact of the mutation on their response.

Advances in gene sequencing and phenotypic analysis in humans is ushering in the era of precision medicine, and focused funding and efforts on human-relevant technologies like these are more likely to provide disease understanding and much-needed new treatments.

Click here for more about the Lords report on Brexit and animal welfare.