Pesticides on the rise 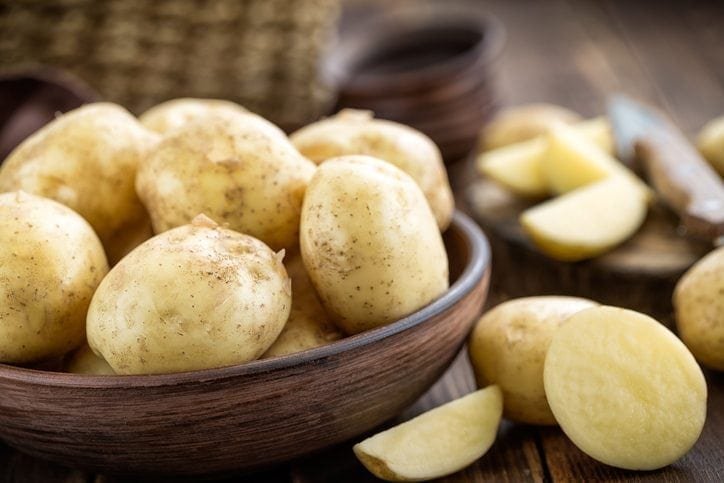 Delegates at a Royal Society of Medicine conference have heard new evidence that suggests pesticide use has seen a massive increase in the UK over the last 40 years, with a potential impacts on human health. This is in sharp contrast to the claim by the pesticide industry that use has halved.

Using data extracted for the first time from their records by FERA Science Ltd, who hold UK Government data on pesticide use in farming, the research has found that pesticide active ingredients applied to three British crops have increased between 6 and 18 times.

The data covered British staples wheat, potatoes and onions. Far from a 50% cut, increase in active ingredients applied to these crops range from 480% to 1,700% over the last 40-odd years.

‘Supermarkets recognise there is a problem with some pesticides. No farmer likes to spray, but if he is dependent on making money it is very difficult to give up that spray. That is the circular situation we get ourselves into because use of pesticides is embedded in the farming system.’

As well as hearing this new evidence on increased pesticide use in the UK, the conference heard new scientific evidence from around the world showing that very low doses of pesticides, well below official ‘safety’ levels, pose a significant risk to public health from pesticides in our food supply.

Unlike medicines, which are rigorously tested even after they gain clearance for use, there is no follow up once a pesticide has been approved, as recently pointed out by the Department of the Environment’s Chief Scientist.

It is well known that some toxic chemicals accumulate in the environment and in our bodies. Repeated doses, no matter how small, will build up over a lifetime.

‘It is frightening to learn just how many aspects of the pesticides we eat in our food are untested by pesticide safety regimes around the world, including in Europe. People eat food sprayed with increasingly complex mixtures of pesticides, and no safety testing is done on mixtures. In addition there is now overwhelming scientific evidence that tiny quantities of these sprays, well below levels considered by regulators to have ‘no observable effect’, do have both observable and negative impacts on human health.’

Pesticides are tested and approved individually, yet multiple active ingredients are applied to different crops, so people ingest them as mixtures and cocktails of chemicals and rarely as single chemicals.

Safety regulation of pesticide sprays looks at one ‘active ingredient’, but sprays consist of a number of different chemicals designed, for example, to make the pesticide work better by sticking to plants or helping it run through the spray machine more easily.

Yet these extra chemicals, known as adjuvants, may sometimes be as or even more toxic than the main ingredient. Safety regulation of pesticides does not set safety levels for the cocktails people actually eat, nor does it consider the impact of people eating a succession of pesticides. The possibility of very low doses having an adverse impact is also ignored.

To date, there has been little research into the impact of pesticides on human health and testing the ‘cocktail effect’ of a variety of chemicals is virtually impossible.

Click here to find out about the new tech that lets you trace your food from farm to shelf.