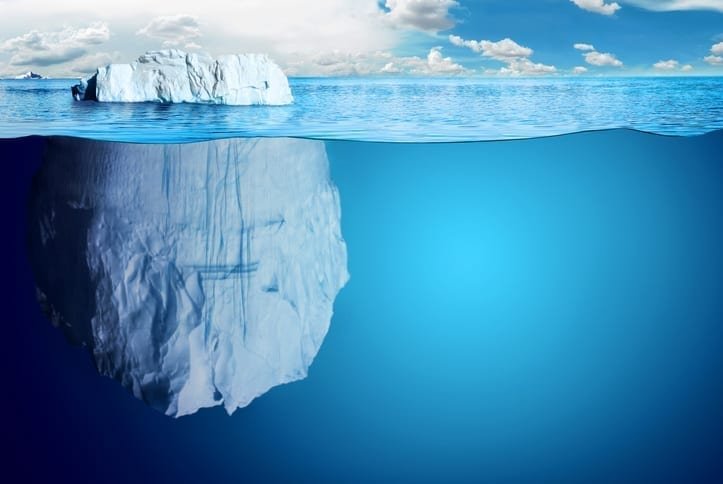 Yesterday (11 April), Greenpeace launched one of its biggest ever expeditions – an almost year-long pole-to-pole voyage from the Arctic to the Antarctic.

The goal is to highlight the many threats facing the oceans and to campaign for a Global Ocean Treaty covering all seas outside of national waters.

The expedition will cover many of the areas identified as in need of protection by the groundbreaking academic study 30×30: A Blueprint for Ocean Protection, released last week.

Scientists and campaigners will team up to research the threats of climate change, overfishing, plastic pollution, deep sea mining and oil drilling.

‘Our blue planet is under threat and it’s up to all of us to protect it’, said Frida Bengtsson of Greenpeace’s Protect the Oceans campaign. ‘This voyage will take us to the front lines of the battle to defend our oceans, and we’re thrilled to be working with world-leading scientists to help their crucial work in understanding how our seas and marine life are changing and what we can do about it.’

The Greenpeace ship Esperanza was in London ahead of the expedition, which launched at an event on Thursday evening in London’s City Hall.

Last week saw the second of four rounds of negotiation at the UN towards a treaty covering international waters. The third round of negotiations will take place at the UN HQ in New York in August 2019, with the treaty process hopefully concluding with a fourth and final round in spring 2020.

Greenpeace is calling for a network of ocean sanctuaries covering at least a third of the world’s oceans by 2030, a target called for by scientists at the International Union for Conservation of Nature (IUCN) and welcomed by a growing number of governments.

Pole to Pole: the route

ARCTIC
From London, the Greenpeace ship Esperanza will head to the Arctic, where a multidisciplinary team of climate scientists and marine biologists will investigate the impact of climate change on the region and its wildlife, including whales and polar bears.

LOST CITY
From there the crew will dive almost a kilometre down to the so-called Lost City in the mid-Atlantic, a complex seafloor ecosystem of hydrothermal vents which is thought to harbour clues to the origins of life on Earth.

Licences to explore deep sea mining in the area have recently been granted, which could cause irreversible biodiversity loss.

SARGASSO SEA
Journeying to the Sargasso Sea, the team will research the impact of plastic pollution on this ecosystem and its wildlife, where floating forests of seaweed create a unique environment which is a crucial refuge for young sea turtles and a spawning ground for eels.

‘Negotiations towards a Global Ocean Treaty at the UN are already underway and it’s vital that governments get it right. We need a strong ocean treaty that has the teeth to create fully protected areas, free from harmful human activity. The science is clear that we need a network of these ocean sanctuaries covering at least a third of the world’s oceans by 2030 if we’re to defend precious wildlife, help to tackle climate change and provide food security for billions of people. Our fate and the fate of the oceans are intimately connected.’

AMAZON REEF
North of Brazil and in French Guiana, the expedition will explore a unique and pristine ecosystem recently revealed to the world at the Amazon mouth basin. Here the world’s greatest river meets the ocean and complex forests of delicate corals and sponges are home to colourful fish, whales and sea turtles. Companies want to drill for oil in this region, where a spill would have devastating effects on marine life.

MOUNT VEMA
A second Greenpeace ship, the Arctic Sunrise, will visit Mount Vema, off the west coast of Africa, an incredible and diverse seamount which stretches 7m below the surface but has been devastated by historic industrial fishing.

SOUTH WEST ATLANTIC
The Esperanza will shine a light on the wild west of industrial fishing in the South Atlantic, where some of the worst instances of illegal, unreported and unregulated fishing take place.

ANTARCTIC
The Esperanza will arrive in the Antarctic in early 2020. This fragile ecosystem is home to penguins, colossal squid and the great whales, but is under threat from a changing climate and industrial fishing.

Click here to find out more about the blueprint for ocean protection.