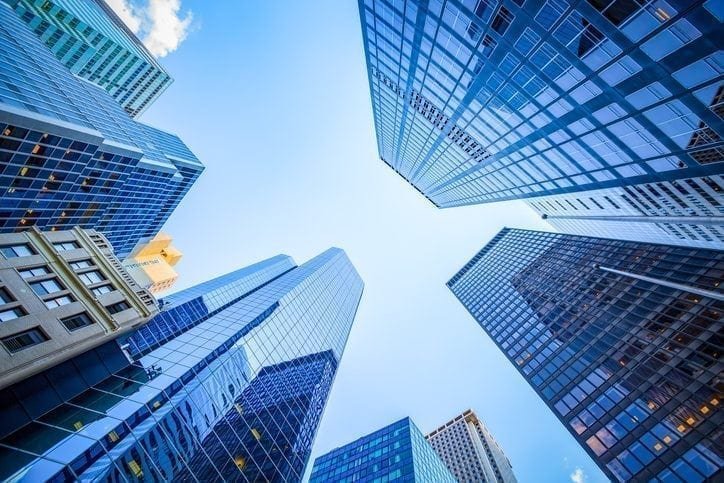 Despite efforts in Washington to sideline action on climate change, a growing number of Fortune 500 companies are taking increasingly ambitious steps to reduce their greenhouse gas (GHG) emissions, procure more renewable energy and reduce their energy bills through energy efficiency, according to a new report from World Wildlife Fund (WWF),Ceres, Calvert Research and Management (Calvert) and CDP.

Accompanying this growth is rising ambition, with significant numbers of companies setting 100% renewable energy goals and science-based GHG reduction targets that align with the global goal of limiting global temperature rise to below two degrees Celsius.

Findings from the new report, Power Forward 3.0: How the largest US companies are capturing business value while addressing climate change, are based on 2016 company disclosures to CDP, which holds the world’s largest collection of self-reported corporate environmental data, and other public sources.

Praxair, IBM and Microsoft are among the companies saving tens of millions of dollars annually through their energy efficiency efforts.

The 240 companies with targets have set one or more of the following goals: GHG reductions, energy efficiency improvements or renewable energy sourcing. 211 companies have set a GHG reduction goal, making it the most common target.

‘We are encouraged to see significant improvement in both the number of Fortune 500 companies setting climate and clean energy goals and the ambition of those goals – in particular commitments to setting science-based and 100 percent renewable energy targets. But in order to meet our national and global emissions goals, more companies will need to join the champions highlighted in this report, both in setting goals and in becoming vocal advocates for continued federal and state policies in support of climate and clean energy progress.’

‘American businesses are leading the transition to a clean economy because it’s smart business and it’s what their customers want. Clean energy is fuelling economic opportunity from coast to coast without regard for party line. Washington policies may slow this boom, but these companies are making it very clear that a transition to a low-carbon economy is inevitable.’

10% (53) of companies have set renewable energy targets, and almost half of those (23) have committed to power 100% of their operations with renewable energy. Among these companies are Wal-Mart, General Motors, Bank of America, Google, Apple and Facebook.

‘Corporate commitment to energy efficiency and renewable energy is an accelerating trend that illustrates broader recognition within the business community of the importance of clean energy and the financial benefits it can yield. Many of the largest companies in the US are achieving significant cost savings through clean energy programs and mitigating longer-term risks associated with energy price volatility.’

Some of the strongest efforts are also among Fortune 100 companies, with nearly two-thirds (63%) adopting or retaining goals. The report also shows strong improvement among the smallest 100 companies in the Fortune 500, with 44% setting goals in one or more categories – up 19% from the 2014 report.

‘CDP and the investors we work with, representing over $100 trillion in assets, engage thousands of the world’s largest companies to measure and manage climate-related risks. Voluntary corporate disclosure highlights the compelling business case for corporate clean energy procurement and clearly demonstrates the transition underway in the energy markets. Companies in turn have benefited, identifying billions of dollars in savings and new opportunities through their disclosures to CDP.’