Pristine oceans may be gone in 50 years 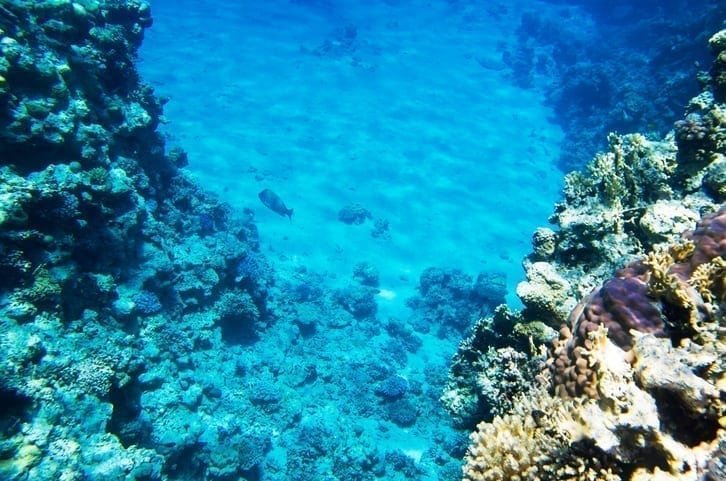 An international study published in the journal Current Biology discovered that only 13% of the ocean can still be classified as wilderness.

‘Those marine areas that can be considered ‘pristine’ are becoming increasingly rare, as fishing and shipping fleets expand their reach across almost all of the world’s oceans, and sediment runoff smothers many coastal areas’, said lead author Kendall Jones of Wildlife Conservation Society (WCS).

The study found that most remaining wilderness is unprotected, leaving it vulnerable to being lost.

‘Improvements in shipping technology mean that even the most remote wilderness areas may come under threat in the future, including once ice-covered places that are now accessible because of climate change’, said Jones.

Humans and the ocean

They found that most wilderness is located in the Arctic and Antarctic or around remote Pacific island nations, such as French Polynesia. Because human activities are concentrated near land, very little wilderness remains in coastal ecosystems such as coral reefs.

Professor James Watson of the University of Queensland – who is also director of science at the Wildlife Conservation Society – was the senior author of the research paper. He said the findings highlight an immediate need for conservation policies to recognise and protect the unique values of marine wilderness.

‘Marine wilderness areas are home to unparalleled levels of life – holding massive abundances of species and high genetic diversity, giving them resilience to threats like climate change’, said Watson. ‘We know these marine wilderness areas are declining catastrophically, and protecting them must become a focus of multilateral environmental agreements. If not, they will likely disappear within 50 years.’

A Paris Agreement for the ocean

The authors said that preserving marine wilderness also requires regulating the high seas, which has historically proven difficult since no country has jurisdiction of these areas. However, Jones noted that a recent United Nations resolution could change this.

‘Late last year the United Nations began developing a legally binding high seas conservation treaty – essentially a Paris Agreement for the ocean. This agreement would have the power to protection large areas of the high seas and might be our best shot at saving some of Earth’s last remaining marine wilderness’, said Jones.

Click here to find out why Brits are ‘mad as hell’ about threats to the Mediterranean.