‘Revolutionary’ use of trade measures to save global pollinator populations 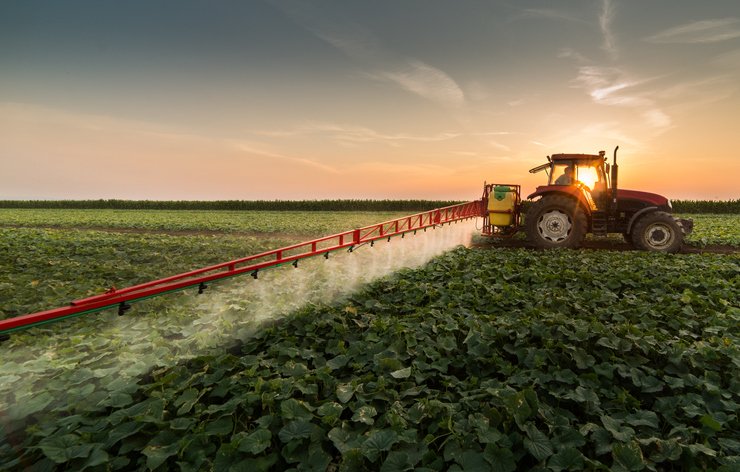 Buglife, the only organisation in Europe devoted to the conservation of all invertebrates, has strongly welcomed the momentous step by the EU to effectively ban the import into the EU of crops grown with two widely used neonicotinoid insecticides.

What might appear to be an innocuous adjustment the EU has set the Minimum Residue Levels of clothianidin and thiamethoxam for imported food to zero.

However, this step is being described as a ‘hand grenade’ and a potential revolution for the impacts of global trade on biodiversity.

By setting the residue levels to zero the EU is effectively banning the use of these two dangerous insecticides by anyone wanting to export crops to the EU.

In a communication to the World Trade Organisation the EU justifies its bold action saying ‘Given the global nature of pollinator decline, there is a need to ensure that also commodities imported into the European Union do not contain residues resulting from good agricultural practices based on outdoor uses of clothianidin and/or thiamethoxam, in order to avoid the transfer of adverse effects on bees from food production in the European Union to production of food in other parts of the world.’

This is the first time that the global biodiversity crisis has been used to justify general trade restrictions.

If it is allowed to stand it will set a new principle and should open the door for countries to take sweeping actions to ensure that their trade does not result in the exportation of environmental harm to other parts of the planet.

The measure could be further justified as populations of key pollinators, including hoverflies and moths, are migratory, covering huge distances and crossing many world borders. The use of neonicotinoids in North Africa or Ukraine will reduce insect numbers in the EU.

Buglife first raised concerns that neonicotinoid insecticides were likely to be damaging to bumblebees and mayflies in 2009.

The European Commission eventually banned these two insecticides in 2018 after the UK changed position and voted in favour of the ban. However, they are still used in many non-EU countries and the UK is currently using thiamethoxam on sugar beet.

In January 2020 Buglife, representing 29 European eNGOs, wrote to the vice-president of the EC Frans Timmermans, asking for greening of trade to better protect pollinator populations.

In a meeting in March 2020 with Timmermans cabinet members, Buglife CEO Matt Shardlow asked for a halt to the importation of crops grown with the banned neonics to prevent the EU simply exporting biodiversity damage overseas.

‘This action is a brave and potentially revolutionary step. Current international trade protocols are inadequate for addressing 21st challenges such as climate change and biodiversity loss, but this measure could change the game and put the protection of global biodiversity on every trade negotiation agenda.’

Support for the measure has grown and in recent weeks the European Habitats Forum, whose members include Buglife, WWF, Birdlife, EEB, Butterfly Conservation Europe and Friends of the Earth Europe, wrote to the EC requesting the end of the importation of all crops produced using bee- and pollinator-harming pesticides.

Buglife is hopeful that the current action being proposed by the EC could have far-reaching consequences around the globe, with better outcomes for bees, other pollinating insects and biodiversity generally, helping to secure human survival.