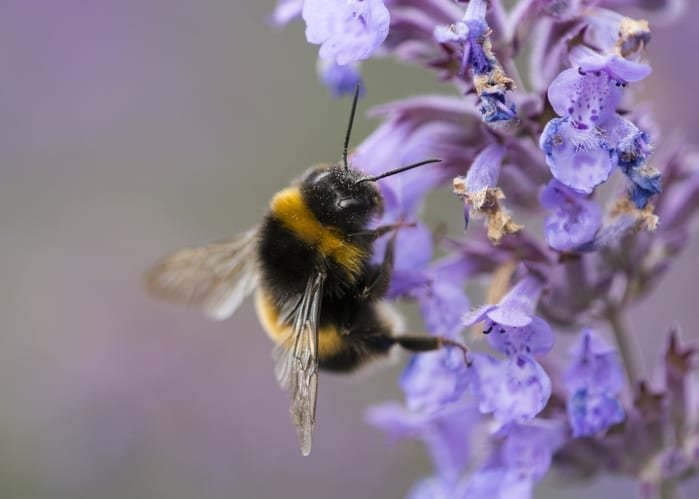 533 MEPs have voted in favour of blocking weak European Commission plans to protect honeybees from pesticides. The news comes after 240,000 people signed a petition by the environmental advocacy group SumOfUs to demand stronger rules against bee-harming pesticides.

The campaigners are calling on the EU to ensure pollinators are better protected from risks posed by active substances and formulated products in the EU’s pesticide authorisation procedure.

Over 40,000 of the campaigners signed a separate petition asking MEPs to reject the Commission’s plans this week. They called for the full adoption of EFSA’s 2013 Bee Guidance document, the scientific standard in pesticide assessments.

The vote paves the way for the Commission to go back to Member States and reconsider implementing stronger protections for bees.

This has been a huge campaign from a coalition of European environmental organisations and citizens.

As well as signing petitions, campaigners staged events outside agriculture ministries across Europe in May, wrote joint letters to European ministers and ramped up the pressure using social media.

‘Over 240,000 Europeans signed the SumOfUs petition demanding gold-standard protections for bees against harmful pesticides. Bees across Europe are dying, and so it is great news that today a huge majority of MEPs rose to this ecological challenge and threw out weak plans to only partially protect our pollinators. Now it’s time for the Commission to implement a solid plan that takes bee-harming pesticides off our fields, by finally adopting EFSA’s 2013 Bee Guidance to protect bees.’

Europe’s bees and other insects are under threat. In Germany, scientists have recorded losses of more than 75% of the total mass of insects in protected areas over 27 years.

In the Netherlands, detailed data show that more than 50% of wild bee species are threatened with extinction.

One of the major causes of these developments is industrial farming, which brings about ‘emptied’ landscapes. Bees are left with insufficient food sources, exposed to pesticides and increasingly susceptible to disease.

Click here to read our article about whether store-bought plants harm bees.