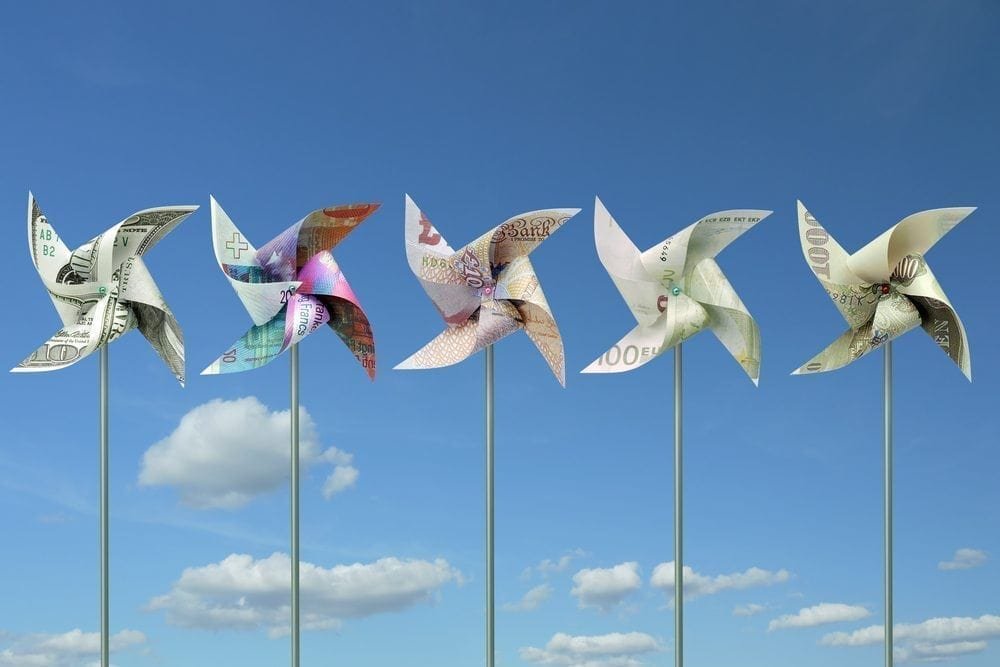 A new report shows that renewables are cutting the wholesale price of energy and reducing the impact of subsidies on bill payers.

The report, released yesterday by independent energy company Good Energy, is backed by experts at the University of Sheffield.

It follows recent announcements that the government will cut subsidies for renewables such as solar and wind in order to keep bills as low as possible for families and businesses.

‘With the government’s consultation on the Feed-in Tariff review closing this week (October 23rd), this report is very timely. This analysis shows that the net effect on bills of supporting new rooftop solar – under the STA’s £1 plan – is zero.

‘The £100m we need added to consumer bills over three years will be completely offset by the savings from solar lowering the wholesale price. This is just the evidence that the Government needs.’

Good Energy’s report shows that wind and solar brought down the wholesale cost of electricity by £1.55 billion in 2014.

That meant an overall net cost for supporting the two renewable sources last year was £1.1 billion, 58% less than the cost reflected in the capped budget set for green subsidies, known as the Levy Control Framework.

‘This analysis puts the bill payer at the centre of the debate around renewable energy subsidies. Let’s give them the full picture and not just half of it.

‘What is not taken into account is the fact that renewable energy, such as wind and solar, has actually been bringing the cost of energy down for consumers.”

Experts from the University of Sheffield have backed the report and are about to publish the results of their own study on the savings that onshore and offshore wind are contributing to wholesale energy costs.

‘At the moment the costs of renewable subsidy schemes such as Feed-in Tariff and Renewable Obligation have cast doubt over future of renewables. But there are very few reports of the actual financial savings from renewable generation like wind and existing savings to consumers.

‘However, this report provides clear evidence that UK wind generation is typically saving UK consumers around £1.5 billion per year. This is more or less the same amount that the subsidies cost. At the University of Sheffield we have recently finished a similar study and we find very similar numbers.

‘So not only is wind energy decarbonising our electricity generation, it isn’t costing any more than any other source of electricity to do so.’

Dr Lisa Clark, from the Department of Physics and Astronomy at the University of Sheffield

Click here to read the full report, Wind and solar reducing consumer bills: An investigation into the Merit Order Effect