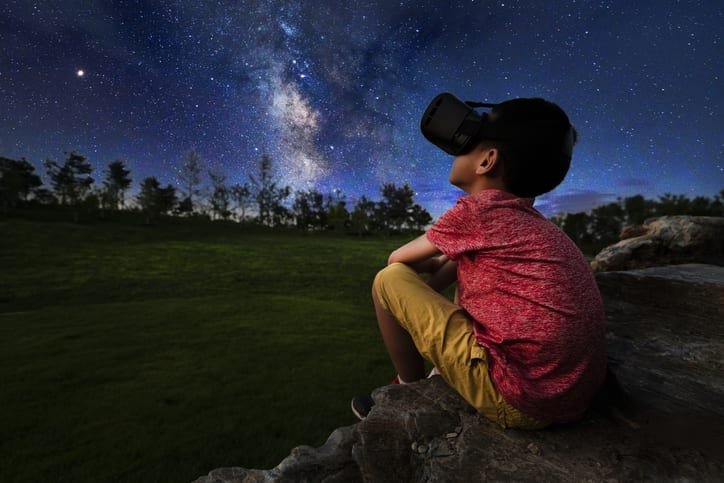 This February more than 2,400 people across the country took part in a star-counting survey run by CPRE, the countryside charity.

By counting the number of stars visible in the constellation of Orion, participants in 2020’s Star Count helped to build a picture of the nation’s views of the night sky.

Comfort from a starry sky

CPRE believes that a star-filled night sky is one of the most magical sights of the countryside.

Throughout lockdown, gazing up at the stars will have brought comfort to many during an extremely difficult time.

Yet light pollution can spread from towns and cities into the countryside, denying many people the chance to experience the wonder and tranquillity of seeing a sky full of stars.

The results of this citizen science survey, carried out annually, suggest that across the UK, 61% of people are in areas with severe light pollution, counting fewer than 10 stars.

This is a rise of 4% from last year, when 57% of people taking part were in these areas.

‘Gazing up at the heavens can inspire and help lift our spirits, especially when many of us are forced to do so from within our homes at the moment. It is a shame that few of us can see the starry skies in all their glory, without the intrusion of light pollution.’

There was some good news at the other end of the scale, with 3% of people counting more than 30 stars within Orion, meaning that they were in areas with truly dark skies. That’s a rise from 2% in 2019.

Families who took part and were able to see plenty of stars on the night of their count reported how much they loved the experience.

99% of star-counters asked said they believed that every child should be able to experience the wonder of a star-filled night sky.

‘It’s wonderful to hear about families having fun doing the Star Count. Children should be able to see the Milky Way, their own galaxy, by looking up at the sky, not looking online!’

CPRE and CfDS believe that councils have the power to give people better views of the night sky. And when asked, 82% of star-counters responding to a survey said their local council should do more to tackle light pollution.

‘We’d like to see councils adopting better policies in local plans to tackle light pollution and protect and enhance our darkest skies, where people can still experience the wonder of a star-filled night sky.

‘There are straightforward steps councils can take, in consultation with local people, that don’t just reduce light pollution but save energy and money too.’