Serve the world an eco-ball 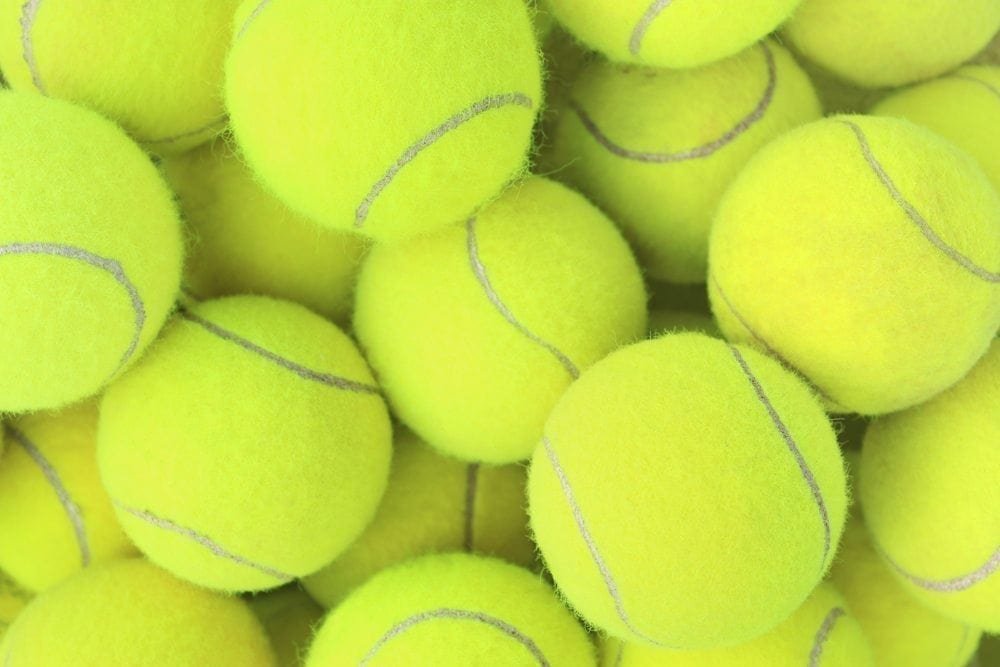 With tennis fever sweeping the nation, the Royal Parks Foundation has announced the release of an exclusive eco-friendly tennis ball – designed to ensure we continue to enjoy this centuries-old sport without damaging the environment.

More than 17,000 hours of tennis are played annually on Royal Parks’ tennis courts, which is almost two days’ worth of tennis for every day of the year. The hotter weather encourages people outdoors, and tennis activity peaks as Wimbledon and Queen’s top the headlines.

More than 54,000 tennis balls are ordered just for Wimbledon’s two weeks and, across the country, a veritable mountain of balls will be used and carelessly discarded.

‘London’s Royal Parks’ tennis courts ensure the sport remains open to everyone, regardless of background.

‘People playing sports provide the heartbeat of the park, but we are aware of the environmental impact that can occur with tennis balls.’

Steve Riley, Director Will to Win

Balls in the Royal Parks are recycled but, inevitably, the manufacturing process and high turnover place an environmental strain on the planet.

Add to this the great quantities of metal used in the production of traditional, non-recyclable ball tubes and it’s clear the planet needs our help!

Your Friendly Green Tennis Balls is an eco-project designed in partnership with Will to Win, Second Serve and the Royal Parks Foundation.

‘Henry VIII, creator of the Royal Parks, was also a keen player of real tennis, so we’re especially pleased that this new initiative not only echoes him, but also helps conserve the environment and raises funds to keep London’s precious Parks blooming with life.’

The balls, which cost £5 for a tube of three, are International Tennis Federation (ITF) approved, pressureless and arrive in a recyclable box.

Being pressureless means the balls have guaranteed ‘lifetime bounce’ – and, because they last longer, fewer environmental resources will be used over a player’s lifetime.

10% of every tube purchased will be donated to the Royal Parks Foundation, the charity that helps support the magic of London’s eight amazing Royal Parks.

Click here to buy a tube of three Friendly Green Tennis Balls for £5.