Five years after independence, South Sudan is selling oil 'futures' to pay for the present 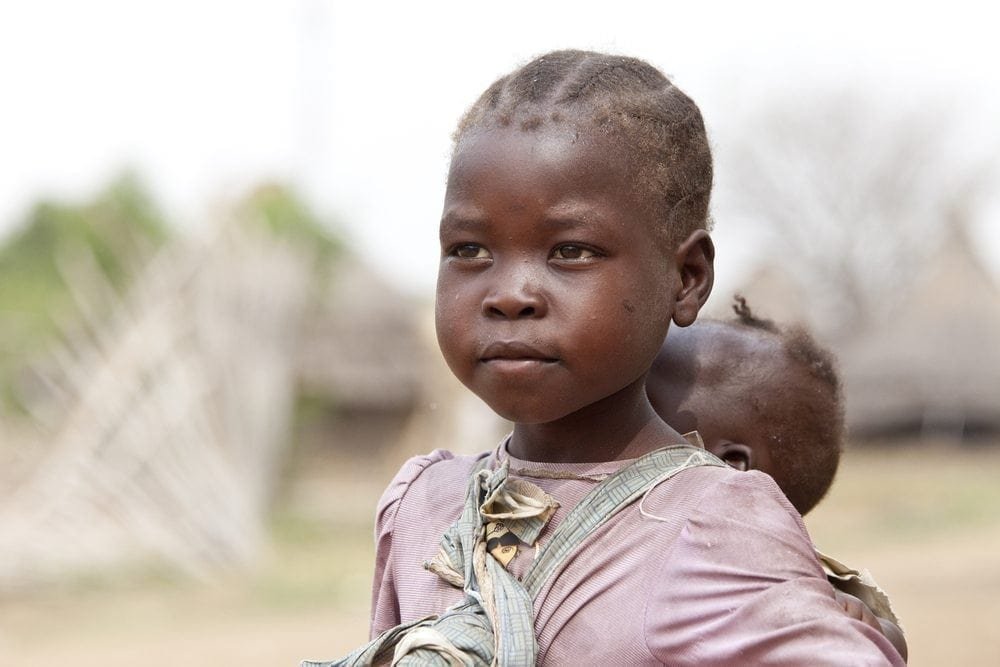 Today (09 July) marks the fifth anniversary of South Sudan’s independence, but Oxfam has warned that a crashing economy and continued fighting threaten the country’s future and that of its people.

Since conflict broke out in South Sudan in December 2013, tens of thousands of people have died and one in five South Sudanese – more than 2.3 million people – has been forced from their home.

An additional one million people have been pushed below the poverty line in what was already one of the poorest countries in the world.

‘The government must change the direction of the economy and rebuild the nation. The international community must support South Sudan through this fragile process and provide funds to prevent disaster and promote economic development and long term reconciliation.’

A fragile peace agreement was signed in August 2015 but violence continues and 4.3 million people are in need of urgent humanitarian aid – a figure that is expected to increase in the coming months.

With inflation at close to 300% – the highest level in the world – and the South Sudanese pound dropping 90% of its value since independence, the majority of working South Sudanese are now poorer than they were 10 years ago.

The plummeting oil price and oil production all but grinding to a halt due to intense fighting have had a devastating impact on a country that depended on oil for 98% of its revenue before December 2013.

In an attempt to generate money, the Government of South Sudan has sold oil stocks still in the ground as ‘futures’.

‘It is not only oil futures that are being sold off. By auctioning off its main source of revenue, the government is selling off the future of its people. A crashing economy and rampant inflation are compounding the suffering millions of South Sudanese and condemning them to an even more uncertain future.’

Despite the economic crisis, military spending still accounts for up 40% of the national budget, while education accounts for just 5%.

The country’s budget deficit in 2016/17 is projected to top $1.1bn, meaning that the public services such as education, health and infrastructure, needed to support peace, are likely to continue to deteriorate.

‘The people of South Sudan are already paying an incredibly high price for the conflict, and will continue to pay long after final peace is achieved. So long as people do not feel safe enough to return home and rebuild their lives, their futures will remain mortgaged and their lives put on hold.’

Oxfam has urged the Government of South Sudan and the international community to act now to prevent economic collapse.