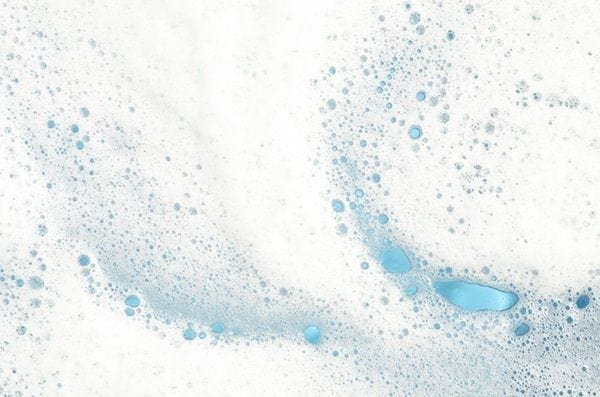 A coalition of environmental groups including the Marine Conservation Society, Fauna & Flora International, Greenpeace and the Environmental Investigation Agency welcomed the announcement, recognising it as a step towards legislation to prevent future microplastic pollution.

Plastic litter in the ocean is a fast-growing problem. Large objects break down into so-called microplastics, defined as particles smaller than five millimetres.

Microbeads present additional risks; they are manufactured at a tiny size and used in a range of household products, including face scrubs and toiletries. These tiny plastics can spread toxic chemicals; they’re eaten by marine life and can travel up the food chain to the seafood on our plates.

The potential consequences of both these types of plastic to human health are greatly under-researched.

The government announced a ban on microbeads in cosmetics and toiletries in September, after a report by the Commons environmental audit committee revealed that someone eating six oysters was likely to have consumed 50 particles of microplastics. The report added that the human health impacts should be a ‘priority subject for research’.

‘We are optimistic that a ban on the use of microplastics in household and industrial products will result from this review. The evidence of the environmental impacts of microplastics is overwhelming. The scale of the problem is so great that impacts on human health are now a very real concern. Rapid action is needed to stop the rapid proliferation of microplastics, particularly in freshwater and marine environments.’

Calls for a ban

The coalition is calling for a number of actions to be taken to tackle the most common sources of microplastic pollution, including a ban on the use of all solid microplastic ingredients (whatever shape those ingredients are and whatever function they perform) in all products that can go down the drain.

These products include, but are not limited to, personal care and cosmetic products (including toothpastes and deodorants) and cleaning products.

Click here to find out more about microplastics and how to avoid using them.