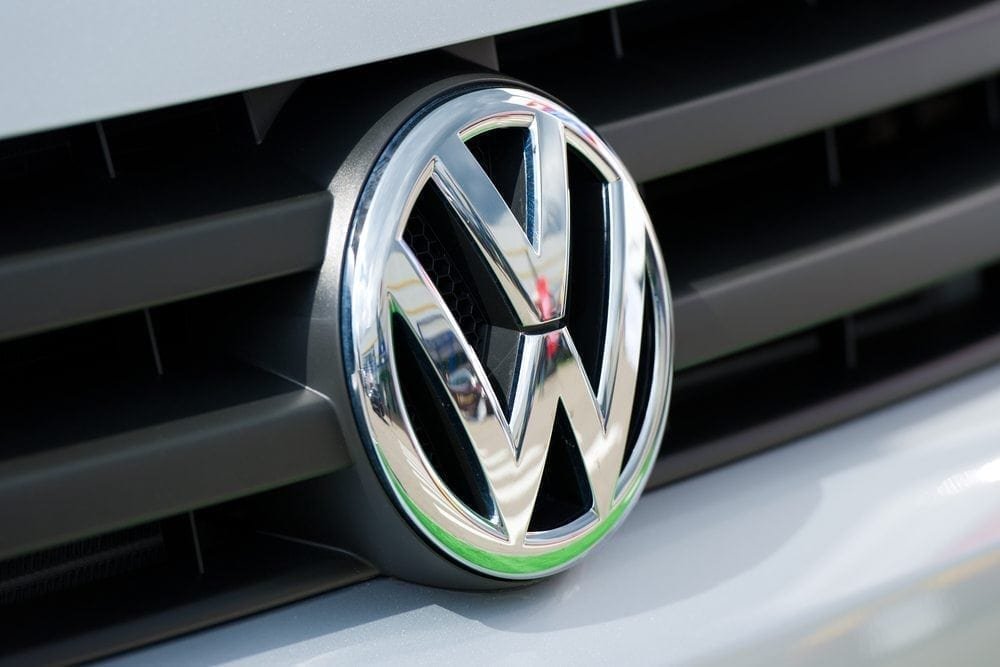 Earlier this week, Volkswagen was sued for cheating emissions tests and producing harmful air pollution – but that hasn’t stopped the car manufacturer from launching ‘the next big step for electric vehicles’ at the CES in Las Vegas.

The US Department of Justice filed a civil complaint against Volkswagen on behalf of the US Environmental Protection Agency on Monday.

It alleges that nearly 600,000 diesel engine vehicles in the Volkswagen group – VW, Audi and Porsche – had illegal defeat devices installed that impair their emission control systems and cause emissions to exceed EPA’s standards, resulting in harmful air pollution.

The complaint also alleges that Volkswagen violated the Clean Air Act by selling cars that don’t match the design put forward in applications for certification to EPA and the California Air Resources Board (CARB).

‘With today’s filing, we take an important step to protect public health by seeking to hold Volkswagen accountable for any unlawful air pollution, setting us on a path to resolution.

‘So far, recall discussions with the company have not produced an acceptable way forward. These discussions will continue in parallel with the federal court action.’

Despite the reality of penalties that could add up to $18bn, Volkswagen’s chairman of the board of management, Dr Herbert Diess, stood in front of 2,300 visitors to 2016’s CES yesterday to present the concept BUDD-e, which VW is calling ‘the next big step for electric vehicles’.

The BUDD-e is a modern interpretation of the first Volkswagen bus. One of its highlights is the charging cycle: it’s possible to charge the battery to 80% of its capacity within around 30 minutes.

It has a range of up to 533 kilometres (NEDC), or 233 miles (EPA estimated real-world driving range), and the all-wheel drive vehicle’s system has a total power output of 235 kW/317 PS.

The battery is located in the vehicle floor, which VW hopes will allow ‘unrestricted forms of interior design’. The car manufacturer is already calling the BUDD-e a ‘realistic trend setter’.

Dr Herbert Diess, Volkswagen’s chairman of the board of management

Click here to find out more about the complaint against Volkswagen.