Diesel car-makers spent up to €18.5m lobbying in Brussels 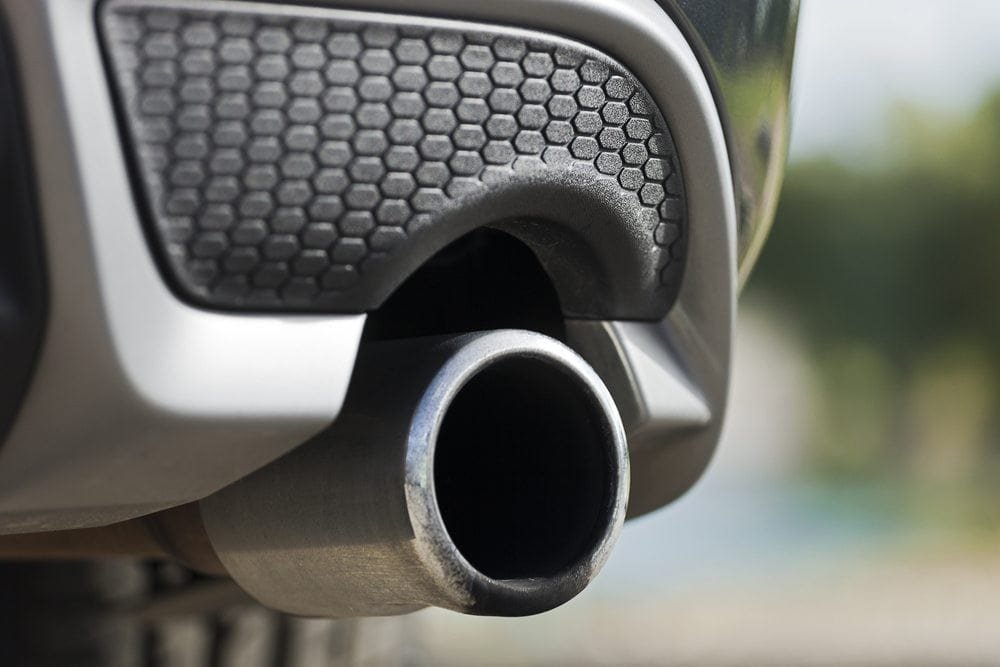 Volkswagen, the German car manufacturer, has acknowledged that millions of VW cars sold around the world have been specially equipped to trick emission tests in order to appear less polluting.

VW’s chief executive resigned after the German company was forced to admit 11 million of its cars had been fitted with ‘defeat devices’, which turn off emissions controls when the car is being driven in normal conditions and turns them on when the car is undergoing an emissions test.

This software results in the cars emitting up to 40 times the amount of NOx emissions that the standards allow.

The revelations came following a simple test, conducted by the International Council on Clean Transportation (ICCT), to check a car’s emissions on real roads rather than in lab test conditions.

The scandal has wiped more than €24bn ($26.8bn) off VW’s market value, and the company is facing probes that, according to the BBC, could lead to ‘one of the longest legal nightmares in corporate history’.

There are fears that millions of cars in Britain may need to be recalled, and that car owners could see a dramatic fall emissions performance if new technology needs to be installed.

Greenpeace has has written to the government to ask if ministers knew that VW was fixing emissions tests, and has published figures that show the extent of lobbying in Brussels by manufacturers of so-called low-emission diesel cars.

Publicly available industry data shows that in 2014, manufacturers of diesel vehicles built to comply with the European Union’s new emissions standards, known as Euro 6, employed 184 lobbyists and spent up to €18.5 million lobbying the EU.

Volkswagen alone employed 43 lobbyists and spent €3.3 million lobbying in Brussels, making it one of the biggest spenders on lobbying in the EU.

The figures, drawn from the EU’s voluntary transparency register, are likely to be a conservative estimate of actual lobbying spend as they are provided by the companies themselves and are not independently reviewed.

‘As evidence emerges that the German government and the European Commission knew about the test-cheating software, people will be wondering why it took the Americans to expose it. The extent of the car makers’ lobbying power could provide some clues to the answer.

‘This scandal is not about a slide in a company’s share price, it’s about heart attacks, lung disease and loss of life. Air pollution has for too long been the great neglected environmental emergency.

‘The UK government has been caught lobbying on behalf of polluters from the transport and power sectors before. It’s time for our ministers to be completely transparent on what they knew and when about the pollution fix scandal. Many people will want to know which matters more to our government – the polluters’ profits or the health of their citizens.’

The gap between official fuel-economy figures and the real world for new cars in the EU has reached 40%, according to the latest update by the International Council on Clean Transportation (ICCT) to its ongoing research into in-use vehicle fuel efficiency and CO2 emissions.

Since 2001, the discrepancy between official measurements of vehicle efficiency and actual performance of new cars in everyday driving has more than quadrupled—a discrepancy that now translates into €450 per year in extra fuel costs for the average vehicle.

The updated study arrives hot on the heels of revelations that a similar gap in nitrogen oxide (NOx) emissions from diesel passenger vehicles was, at least in the case of Volkswagen, deliberately engineered, and as the European Commission prepares to adopt an improved test procedure that would produce more realistic vehicle test results.

‘We analysed data for more than half a million vehicles from six European countries, and all data sources confirm that the gap between sales-brochure figures and the real world has reached an all-time high.

Manufacturers can decide to specially prepare the vehicle’s tyres for testing or to fully recharge the vehicle’s battery before testing—measures that are not forbidden by regulation, but at the same time are not representative of real-world driving.

‘About three-quarters of the gap between laboratory test results and real-world driving is explained by vehicle manufacturers exploiting loopholes in the current regulation.’

Another quarter of the gap is explained by the deployment of technologies that have a greater effect on fuel consumption during laboratory testing than under real-world driving conditions, such as stop-start technology, and by ensuring that options that tend to increase fuel consumption—such as running the vehicle’s air conditioning— are turned off during laboratory testing.