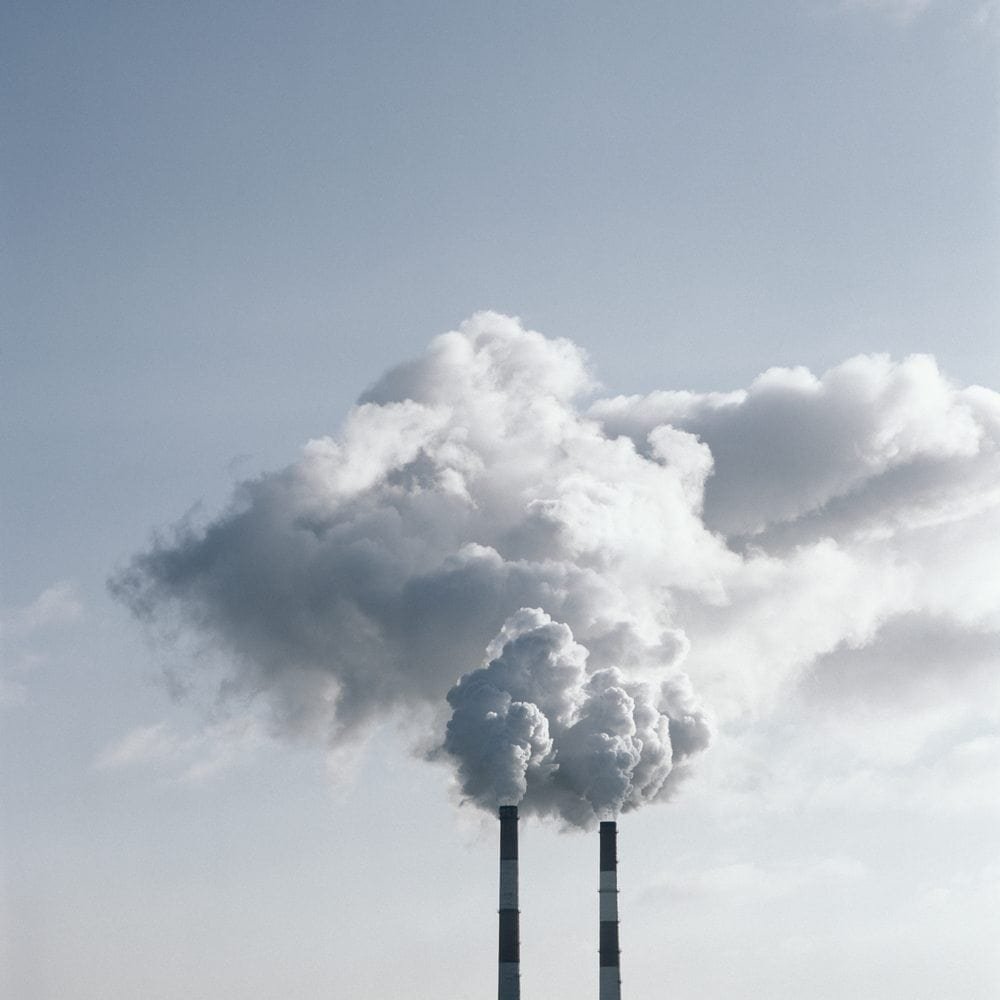 Government ministers are facing the threat of new court action over their failure to tackle air pollution levels that are causing tens of thousands of deaths every year.

After a five-year legal battle by ClientEarth, the UK Supreme Court ruled in April that the Government must take immediate action to cut air pollution levels.

But a response to the ruling by the Department of the Environment, Food and Rural Affairs (Defra) – which slipped out over the weekend – failed to make any firm commitments to tackling the problem.

ClientEarth Lawyer Alan Andrews said it would mean tens of thousands of people being left to die because of government failings.

‘The Supreme Court ordered Liz Truss to come up with a plan to achieve legal levels of air quality as soon as possible. Instead, even under the government’s own projections, many cities in the UK will still have illegal levels of diesel fumes until 2020 and beyond.’

The Supreme Court ruling required the government to start work on a comprehensive plan to meet pollution limits, and to consider measures such as low emission zones, congestion charging and other economic incentives.

However, Defra’s plans contain only one new national measure: ‘clean air zones’ would restrict older vehicles entering the most polluted city centres – but overstretched and underfunded local authorities would be responsible for implementing them.

ClientEarth is calling for action to clean up the worst polluting diesel vehicles, including through a national network of low emission zones.

In London the problem is even worse; Defra projections say the legal levels of air pollution will not be reached until 2025.

‘Most importantly, it isn’t good enough for the tens of thousands of people who this government is prepared to let die or be made seriously ill by being forced to breathe polluted air.

‘We will continue to do everything we can to force the government to come up with a lawful plan, including returning to Court to force them to think again.’

ClientEarth is a group of activist lawyers committed to securing a healthy planet. Click here to find out more and pledge your support.