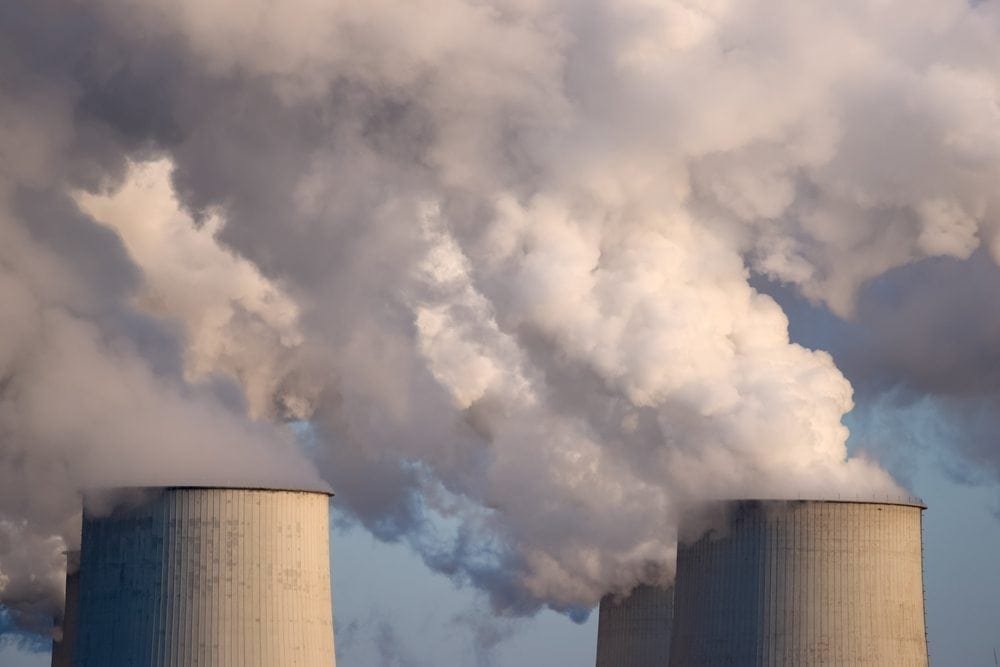 The UK government could apply a modest uniform tax on greenhouse gas emissions across the whole economy and have little impact on consumer prices, according to a paper published this week.

It’s often argued that if the UK cuts its greenhouse gas emissions faster than its main trading partners, then the competitiveness of UK industry will suffer and firms will relocate to countries where climate change policies are less stringent.

While many studies have estimated the impact of the costs of climate policies on particular sectors, less is known about the extent to which these sectors pass on policy costs through their value chain and, ultimately, to consumers.

The paper’s authors – David Grover, Ganga Shreedhar and Dimitri Zenghelis – found that applying a carbon tax of £20 per tonne of carbon-dioxide-equivalent to all fuels would increase UK consumer prices by up to just 0.9%, assuming all costs were passed along supply chains fully.

These estimations are at the ‘upper bounds’ of the actual costs expected for consumers. Costs would probably be kept lower by behavioural change and business innovation, and as a result of tax revenues from carbon pricing being recycled back into the economy.

‘In reality this impact would likely be still smaller than these estimates suggest because our analysis has not allowed for any of the input substitution, innovation, production method change, or new investment behaviour that industries would exhibit to avoid the cost of carbon pricing.’

According to the research, only a small number of industries – including the oil refinement, coal, iron and cement sectors, that account for around 2% of UK GDP – are likely to face production cost increases that put them under pressure from competition abroad.

‘Carbon policies will provide incentives to increase energy efficiency and resource productivity which could afford UK producers a competitive advantage in the long term, in a world where fossil fuel prices could rise and carbon reduction policies are likely to become more widespread and ambitious.’

The paper concludes that policies are needed to help sectors that emit high levels of greenhouse gases – such as the cement, mining and petroleum refinement industries – adapt to changing economic conditions resulting from a uniform carbon tax.

‘The correct policy response is not to resist this change but to identify vulnerable sectors and buffer labour market participants against its sharpest effects. Countries and firms that resist enduring change and innovation may not be acting in their long-term interests.’

Click here to read the full report, The competitiveness impact of a UK carbon price: what do the data say?