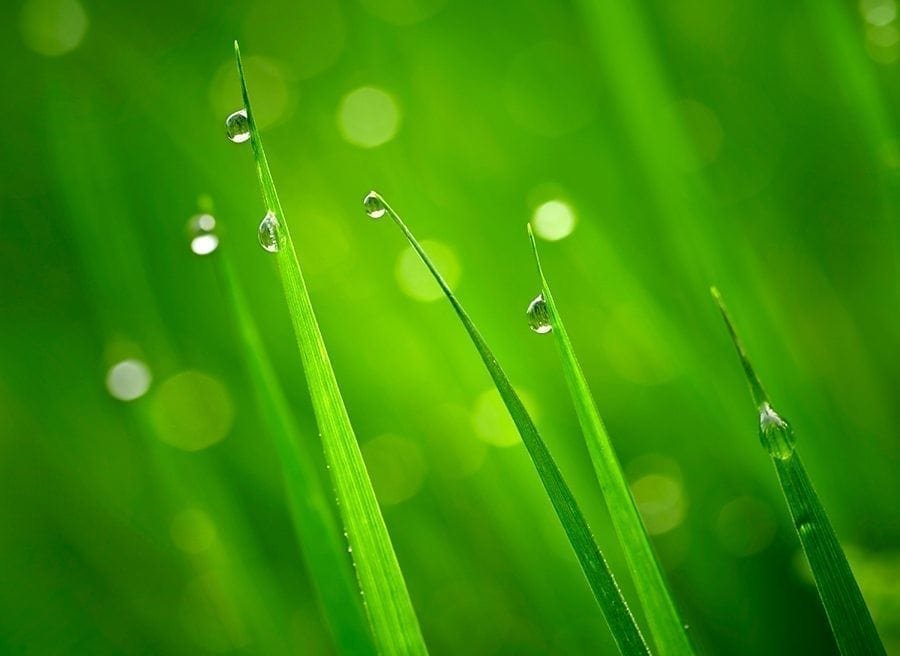 In just the past few weeks, more than 7,000 people have volunteered to help make the right to a healthy environment a reality in their communities across Canada.

The David Suzuki Foundation started its community work in Richmond, B.C., where volunteers took charge of their own campaign to engage their neighbours.

A small group of committed citizens gathered together for two days of community training in Richmond.
Over the course of those two days, they mapped out the Richmond Blue Dot 1 campaign, designed to bring together motivated and concerned citizens and galvanise them to work towards positive change in their community. It was the first of its kind in Canada.

The campaign used a distributed leadership model to allow progress to happen quickly, with people working on what mattered most to them. It included long-time environmental advocates, first-time youth leaders and everyone in between.

‘It’s clear this idea touches people deeply, from the parent of an asthmatic child to seniors who don’t have access to healthy food to neighbours worried about garden pesticides. People from coast to coast to coast are coming together to stand up for the people and places they love.’

It’s a great example of how thousands of ordinary people can come together to make extraordinary things happen. Posters, hard-copy petitions and other resources to make it easy for any volunteer to get started. The idea of a right to a healthy environment is getting traction at Canada’s highest political levels.

Federal Opposition MP Linda Duncan recently introduced an Act to Establish a Canadian Environmental Bill of Rights in parliament; if passed, the federal government will have a legal duty to protect Canadians’ right to live in a healthy environment.

David Suzuki is travelling across Canada for the Blue Dot Tour, encouraging people to work towards the local, regional and national recognition of the right to a healthy environment. Over 57,500 Canadians have joined their local movement, and the number’s growing.

The project is inspiring decision-makers across provinces and territories to take notice: Richmond and Vancouver, B.C., The Pas, Manitoba and the Montreal borough of Rosemont-La Petite-Patrie all recently passed municipal declarations recognising the basic right to live in a healthy environment.

With enough communities calling for action from all levels of government, the next step is to have our provinces follow suit and pass environmental bills of rights.

When seven out of 10 provinces – representing more than 50% of the Canadian population – have recognised the right to a healthy environment, the movement will turn to its ultimate goal: amending the Canadian Charter of Rights and Freedoms.

‘I’m passionate about the right to a healthy environment: I believe all Canadians should be able to breathe fresh air, drink clean water and eat healthy food.

‘If we work together, we can ensure that the right to a healthy environment is recognised at all levels of government, for all of us and for our children and their children.’

The David Suzuki Foundation’s vision is that within a generation, Canadians will act on the understanding that we are all interconnected and interdependent with nature. For more information on its work, visit davidsuzuki.org.