The carbon bootprint of Euro 2016

Which nation's fans had the lowest carbon footprint when watching the games? 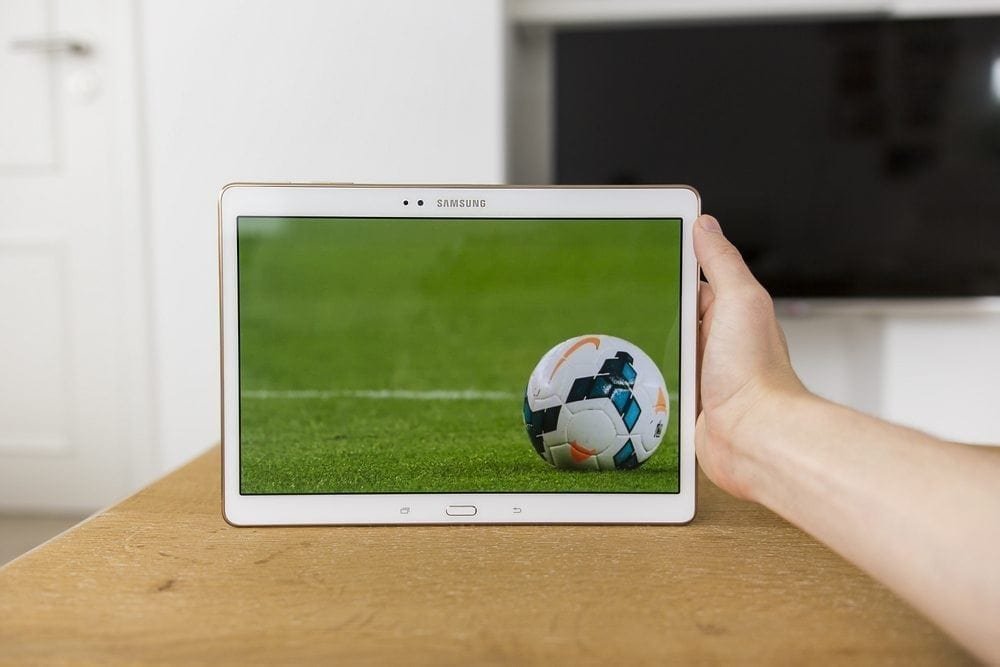 Analysis from the Carbon Trust has found that Iceland’s fans are European champions when it comes to having the lowest ‘carbon bootprint’ from watching their team.

With a population so small they would be unable to simultaneously fill the six largest stadia used in the championship, Iceland is the winner thanks to providing almost all its electricity using hydropower and geothermal energy.

The Carbon Trust has calculated the ‘carbon bootprint’ of individual fans watching a game of football at home in each of the 24 nations that competed in the tournament.

It found that watching on an LED smart TV through digital terrestrial television is the lowest carbon option for watching a match.

If a set top box is required to view the match that can increase the carbon footprint more than 50%, while watching through a cable connection can increase emissions over 10 times.

With more options to watch football online than ever before, the Carbon Trust has also looked at the impact of watching games on smartphones and tablets.

‘At the same time as producing more clean electricity, it is also important to help people to use energy more efficiently. In any country an easy way to reduce your carbon footprint while watching Euro 2016 is to come together locally and share a screen with family, friends and neighbours. This comes with the added benefit of creating a far better atmosphere for cheering on your team.’

The analysis reveals that watching on a smartphone or tablet over wi-fi can have a significantly bigger impact than watching a digital terrestrial signal on a smart TV.

A game watched in lower resolution on the smaller smartphone having an impact over three times greater, and a match viewed in high definition on a tablet can be 12 times more carbon intensive.

Because providing mobile data requires far more electricity than broadcasting a digital terrestrial signal, this is the highest carbon option for viewing a football match at home.

Watching on a smartphone in standard definition can be 40 times greater than a digital terrestrial signal on an LED smart TV, whilst watching in high definition on a tablet across a fast mobile network can be a more than 180 times more carbon intensive.

With some of the lowest carbon electricity in the world Iceland may top the Euro 2016 table – but there are other nations that perform particularly well when compared with the other teams in the tournament. These countries include Albania, Sweden, Switzerland and France.

‘To address the challenge of climate change we are going to need to provide a lot more low carbon electricity and transition away from the use of fossil fuels. Our analysis highlights that some countries have already achieved a lot, in part thanks to abundant renewable energy resources. But many European countries are currently going through ambitious low carbon energy transitions that are setting an example for the rest of the world. For example, Portugal recently went four days without using fossil fuels to provide electricity. And over the past month more electricity in the UK was provided by solar panels than by coal power plants.’

Albania is the runner-up as it produces almost all the country’s electricity from hydroelectric power stations. Next in the rankings are Sweden and Switzerland, which both provide the majority of their grid electricity from a mixture of hydropower and nuclear power.

Euro 2016 hosts France also put in a good show, generating around three quarters of its electricity from nuclear reactors. France’s low carbon electricity also provides emissions reductions from neighbouring countries, including the UK, as France is also a major exporter of clean electricity.

The tournament’s worst performance comes from one of the co-hosts of Euro 2012, Poland, due to the fact the country generates the vast majority of its electricity supply from coal.