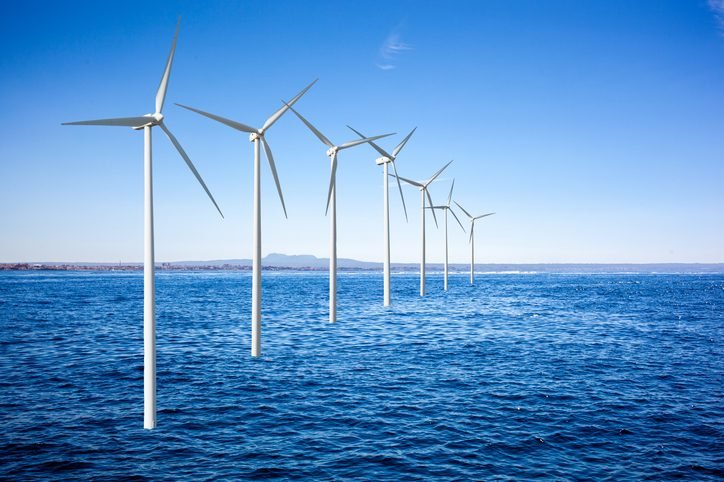 Last night (08 November), more than 300 centre-right politicians from over 40 countries signed a climate declaration in support of net zero by 2050.

The declaration, launched by the Conservative Environment Network (CEN), is particularly significant as right-wing politicians are traditionally less likely to want to embrace the climate agenda.

The statement sets out an approach to tackling climate change by using the power of the free market to drive technological breakthroughs and to ensure climate action benefits both the environment and the economy.

The politicians seek a partnership with businesses and entrepreneurs to ‘unleash the power of climate-friendly free markets, private finance, and free trade to drive down costs and spark innovation.’

‘This is a landmark declaration. With almost a quarter of global emissions coming from countries with centre-right governments, and with centre-right parties holding significant influence in almost every democracy, we simply will not tackle climate change without their support and action.

‘This declaration does not commit its signatories to specific policies – every country will have its own answers – but it sets out a single overarching approach to tackling climate change by using the power of the free market to enact meaningful change. I hope that this strong statement of intent will grow into a serious alliance of like-minded politicians and legislators who will work together to meet the challenge of climate change.’

A host of representatives from major political parties have signed, including from the UK Conservative Party, the New Zealand National Party, the German CDU, Israel’s Likud, South Africa’s Democratic Alliance, Norway’s Høyre, the Moderate Party in Sweden and the Liberal Party of Australia.

Representatives from the Chadema Party in Tanzania, the PDCI-RDA in Côte d’Ivoire and the Forum for Democratic Change in Uganda have signed the declaration. Members of the Bharatiya Janata Party in India, the Partidul Acțiune și Solidaritate in Moldova and the Maldivan Democratic Party in the Maldives have also added their names.

It has also been signed by multiple representatives from South America, including parliamentarians from Argentina, Brazil, Chile, Colombia, Costa Rica, Educador and the Dominican Republic.

Signatures from South American politicians will put pressure on governments such as that of Brazil where ministers are still denying that climate change is man-made. Brazil has been criticised at COP26 for failing to produce significantly ambitious and robust plans to reduce its greenhouse gas emissions.

Recent analysis from the Climate Action Tracker has found almost every country is so far failing to hit the climate goals established in the 2015 Paris Agreement.

The pledge is the first climate coalition of its kind, consisting solely of centre-right political parties.

It particularly highlights the role of the free market and private sector in tackling the climate crisis.

The Centre-Right Climate Action declaration reads: ‘We have a duty to act urgently to cut greenhouse gas emissions over the next decade, to unlock climate finance for developing countries, and to achieve net zero global emissions by the middle of this century.’

It also adds that: ‘We must do this in a way that boosts growth and job opportunities in our own communities, and that spreads prosperity and alleviates poverty across the world.

‘We will use our political power and influence to meet this challenge and protect and enhance both the environment and the economy now and for the benefit of those who come after us.’