The measure of metering

Home » The measure of metering

Back in 2010, Southern Water became the first UK water company to introduce widescale water metering. Under a five-year programme that concluded late last year, it installed nearly 450,000 water meters across Kent, Sussex, Hampshire and the Isle of Wight – meaning 90% of its customers are now metered.

At launch the programme was considered bold, but metering is already having a big impact on the water-stressed areas serviced by Southern Water. It’s saving 27 million litres of water a day – enough to meet the combined daily water requirements of towns the size of Crawley, Andover and Ramsgate – and most customers are now receiving cheaper water bills as a result.

Still, not everyone’s better off with a meter – and the rest of the sector is keeping a keen eye on how Southern Water’s customers respond to this experiment in enforced efficiency.

‘We know that 60% of our customers are better off after going on to a meter, and 40% are worse off ’, says Ben Earl, Southern Water’s efficiency manager. ‘So the majority are better placed, but for that 40%, who in a lot of cases went on to the meter quite reluctantly, there is a real challenge. We offer numerous affordability schemes and support tariffs but we have also come up with some tools to help those customers make a real difference to their family finances by careful management of water. We know that water isn’t the highest on everyone’s list of priorities – energy costs are higher – but when you factor in the fact that nearly a quarter of your energy bill is hot water usage at home, then you start to see water efficiency is very important.’

And improving customers’ water efficiency has just become all the more important for Southern Water: it’s committed to cutting its customers’ water consumption from 148 litres to 133.7 litres per person per day over the next five years.

Southern Water recently commissioned a study that revealed the average household can save £78 per year by making some very simple changes around the home. ‘We are not asking people not to have a bath, or not to use water on their garden or anything like that’, Ben says. Instead, the calculations, from environmental think tank Green Alliance, are based on the introduction of simple water efficiency measures such as fitting water-saving devices on showers and toilets and not overfilling the kettle. ‘People can cut out the waste and still have everything they want in terms of how they manage their property’, Ben explains. ‘It is an appealing message, but it does take a bit of thought.’

The financial reward for such small adjustments should make improving efficiency an easy sell, but only if you know which properties to target. Ben has shunned the blanket approach of posting out water-saving devices in favour of a more personal touch that sees Southern Water conducting free audits and offering property-specific advice with its contract partner Aqualogic. But this approach will only be effective if homes with high water usage are identified – and water companies struggle to get hold of occupancy data.

‘You could be looking at two houses, both with 40% above the average usage, but one might have two people living in it and one might have six people living in it’, says Ben. ‘From our perspective, it’s the one with two people that’s likely to have showers and toilets that are using more water than they should. So it’s about how you then get in front of that customer, have that conversation, so they see the need for a visit and then actually get into that home to do that. It’s not the easiest of journeys, and you don’t always find those customers by putting out wide appeals for them to come to you.’ 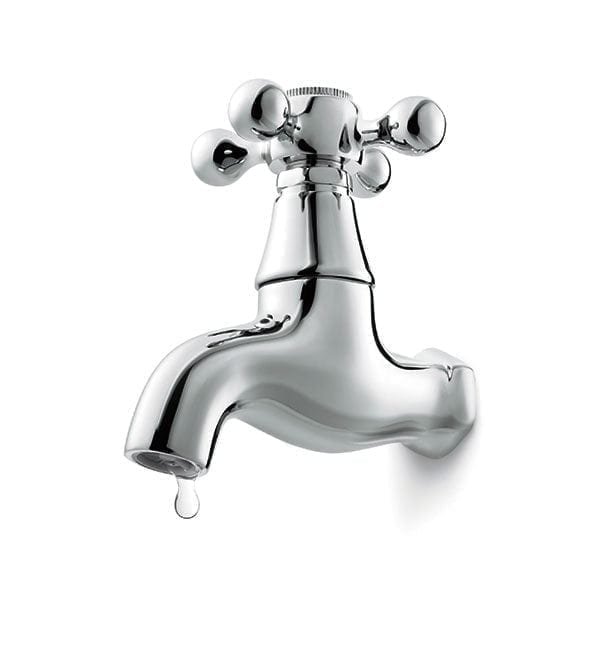 Householders in more affluent areas tend to be less motivated by saving small amounts, so Southern Water hopes to inspire these customers by linking local water goals with attractive community projects and stressing the environmental benefits of conserving water.

Southern Water has also been auditing and retrofitting primary schools, and providing materials – accredited by the Eco-Schools initiative – that help teachers to educate pupils about the water cycle and the importance of saving water.

Another innovation has been to incentivise developers to specify water-saving products in their new properties by offering them a 50% discount on the company’s infrastructure charge.

How to plant for pollinators