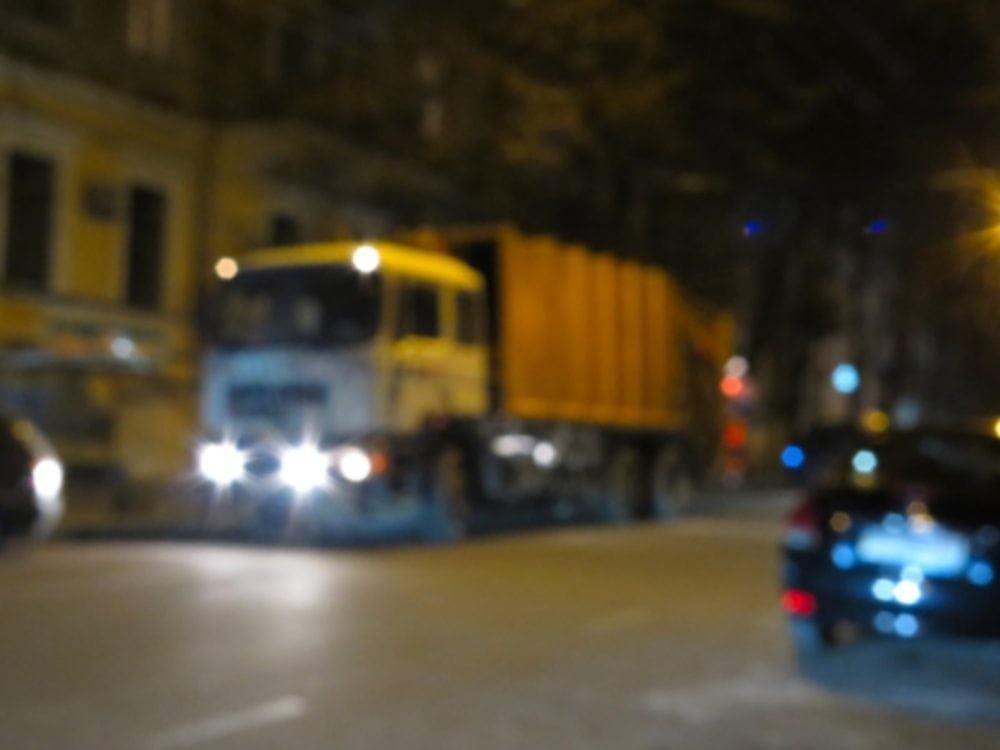 A fleet of ‘naked binmen’ will descend on Villiers Street in London today, courtesy of behaviour change charity Hubbub.

Armed with a Santa sack of goodies, the binmen will help to help tackle the litter problem on Mad Friday – the peak night for office Christmas parties and one of the UK’s biggest litter days of the year.

Nick-named ‘the naked binmen’ because of their pink body suits, the festive team will be on Villiers Street, Charing Cross station, between 11pm and 2am today (Friday 18 December), to prompt revellers to dispose of their rubbish responsibly.

With a festive sack of presents, from lollipops to fresh water bottles, the binmen will exchange a gift for rubbish. This is part of a wider Neat Streets Campaign, during which Hubbub has trialled new ways to encourage people to dispose of their litter responsibly.

Research from Keep Britain Tidy shows that a remarkable 73% of littering in Villiers Street, a street in Westminster which has to be cleaned as much as seven times per day, occurs in the late evening.

To tackle late-night littering, Hubbub collaborated with Lucozade Ribena Suntory and The Dame Kelly Home Trust to run a competition to get 20 young people’s ideas on tackling litter.

The winning idea of the naked binmen was developed by Hubbub and the contemporary fashion brand, Everything in Colour – and will now be brought to life by actors on Villiers Street.

The idea is for actors to give out wanted and useful items in exchange for people’s unwanted rubbish. It builds on the work done by Street Pastors, who voluntarily patrol Villiers Street twice a month at night, helping and caring for people in practical ways.

The naked binmen outfit has been designed by Everything in Colour, a contemporary fashion band that makes new clothes from donated and end-of-line fabrics.

Two actors will wear the specially designed pink body suit, which opens up to reveal lollipops and chewing gum near the mouth, deodorant near the armpits, plasters and flip flops near the feet and full water bottles that can be exchanged for empties.

‘Christmas is one of the classic times where people drop their inhibitions as well as their litter on the street.

‘We hope that our fresh, creative approach to behaviour change will encourage people to think again before they drop litter.’

Click here to find out more about Hubbub and its Neat Streets campaign.