Use your mobile to trace your food 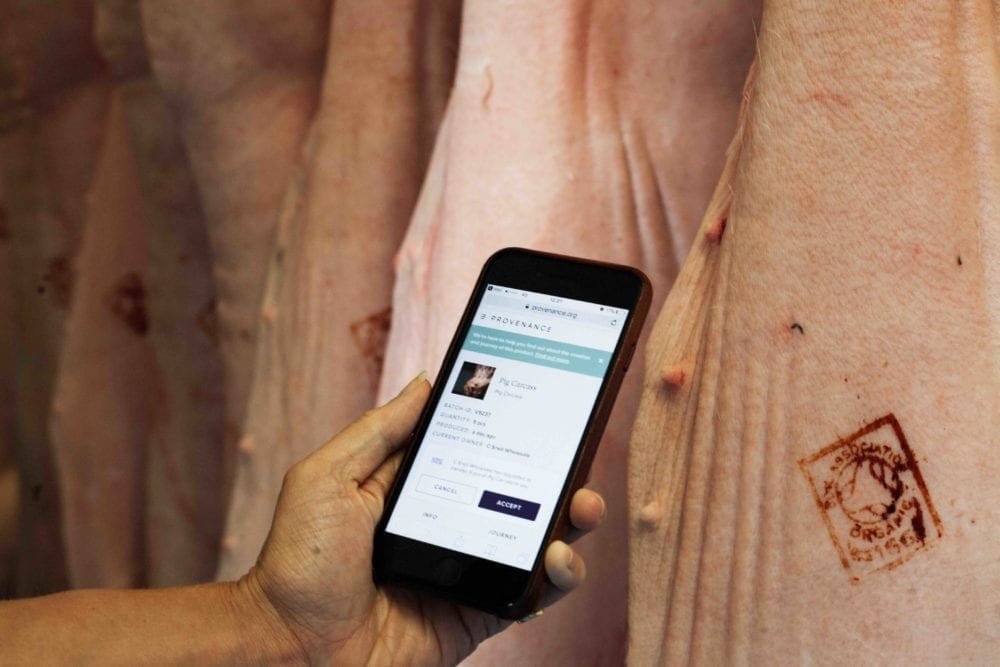 This article appears in the autumn issue of MyGreenPod.com Magazine, distributed with the Guardian on 27 October 2017. Click here to read the full digital issue online. We’re in an age of food scandals – at a time when shoppers are increasingly interested in health and wellbeing. It has never been more important to know exactly where our food came from.

Research has found that mistrust significantly impacts the relationship consumers have with the foods and products they buy.

Combine this with heightened media interest in food scares – like the recent incident in which Dutch eggs were contaminated with the pesticide Fipronil – and you’ll see why many people have been left feeling sceptical about the food industry.

The nation wants to know exactly where its food comes from and the precise journey it made from field to fork.

Where’s my food from?

To bridge the gap, Soil Association has been working with tech start-up Provenance to help people find out exactly how their food was produced.

In a brand new pilot – the first of its kind in the UK – shoppers have been able to trace organic food from supplier to shelf with a simple scan, using nothing more than their mobile phone.

The information is made available through blockchain technology, a secure method of information verification which is also the cornerstone of the bitcoin digital payment system.

During Organic September, shoppers were able to visit selected As Nature Intended stores to scan and trace the journey of organic bacon from the shop shelves back to its production at Eversfield Organic Farm in Devon.

Combining blockchain with the technology used in the Oyster card to ‘tap’ and pay, customers could simply scan or hover their smartphones to discover the unique journey behind their food.

Information including origin, ingredients and any special attributes – such as organic, gluten-free, dairy-free and more – appeared on their screens, along with photos and farmer or producer profiles.

This cutting-edge tech brings a revolutionary dimension to the way we shop, letting customers discover the journey of their food through an interactive label. Shoppers can see where it was grown, reared or harvested, and how, when and by whom it was processed and transported. It also gives producers an opportunity to share the story behind what makes their products so great.

Is this the future of food? Some of the world’s biggest brands think so. This summer, Nestlé and France’s leading retailer, Casino Group – among others – confirmed that they will be starting to use blockchain technology for their supply chains, and engaging shoppers with meaningful purchasing experiences.

While the pilot was time-limited, ending once the specially marked bacon was sold, it has proved an exciting example of the possibilities around the way we interact with our food.

Click here for more from the Soil Association on the benefits of going organic.