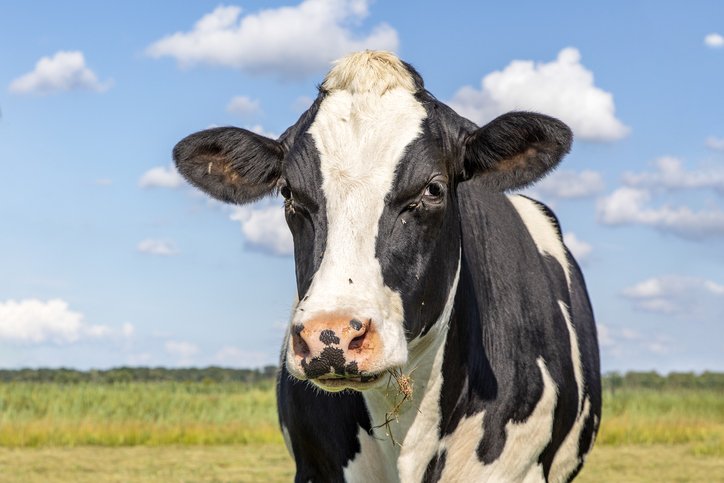 Earlier this week, farmers and vegans joined forces to find solutions for sustainable farming practices in a bid to save the planet.

The UK’s top farming experts convened at a debate at the beginning of the National Farmers Union Conference at the ICC in Birmingham, where they discussed whether sustainable agriculture can only be achieved with vegan farming.

Marking the launch of the Viva! Farming campaign, the UK’s foremost voices on farming argued for and against whether only vegan farming can make agriculture truly sustainable.

While the debate saw differing views on the use of animals, the overarching consensus was that collaboration and partnerships were vital going forward if sustainable farming is to be achieved.

Viva! Farming is set to bridge the gap between vegans and the livestock farming industry to build collaboration which will see it minimise its impact on the planet.

Agriculture is estimated to be the source of 10% of all greenhouse gas emissions in the UK.
Debates around the future of using animals in the food system having traditionally been polarising and antagonistic; Viva! Farming seeks to change the narrative.

The launch debate brought together experts with a diverse range of opinions with a single goal of creating farming systems which work for the environment.

The debate’s motion read: ‘Is the future of sustainable farming animal-free?’.

The debate comes after 26 nations set out new commitments at COP26 to change their agricultural policies to become more sustainable and less polluting.

The commitment also saw the countries agree to invest in the science needed for sustainable agriculture.

‘For too long it has been a case of us verses them when it comes to veganism and the farming industry, but that shouldn’t be the case.

‘Collaboration and working together to make farming as sustainable as possible is key if we are to protect the planet going forward.

‘Viva! Farming is all about building strong relationships which see both sides support each other to achieve this and build a healthy planet which can be enjoyed by future generations for years to come.’

Commentators, such as Viva!, believe that only vegan farming can make agriculture truly sustainable.

Groups such as the NFU argue net-zero farming can be achieved in a system where animals are farmed for meat and dairy.

Plant-based diets and the climate

As the world looks to tackle the climate crisis, plant-based diets can play a vital role in limiting global warming to 1.5 degrees.

If the world went vegan by 2050 it is estimated it would reduce food-related greenhouse gas emissions by two-thirds.

Transitioning to vegan farming presents a challenge, with some 48% of Britain’s total land area used for animal agriculture.

In arable areas, 55% of UK cropland is used to grow animal feed.

However, the farming industry is coming under increasing pressure to change its practices with issues of sustainability and healthy diets high on the agenda.

Transitioning away from animals

Viva! Farming is designed to aid farmers in transitioning away from the use of animals in a way that won’t impact them dramatically or financially.

Campaigners believe bridging the gap between both sides of the debate – those against the use of animal farming and those for – will play a vital role in driving sustainability within the farming industry.