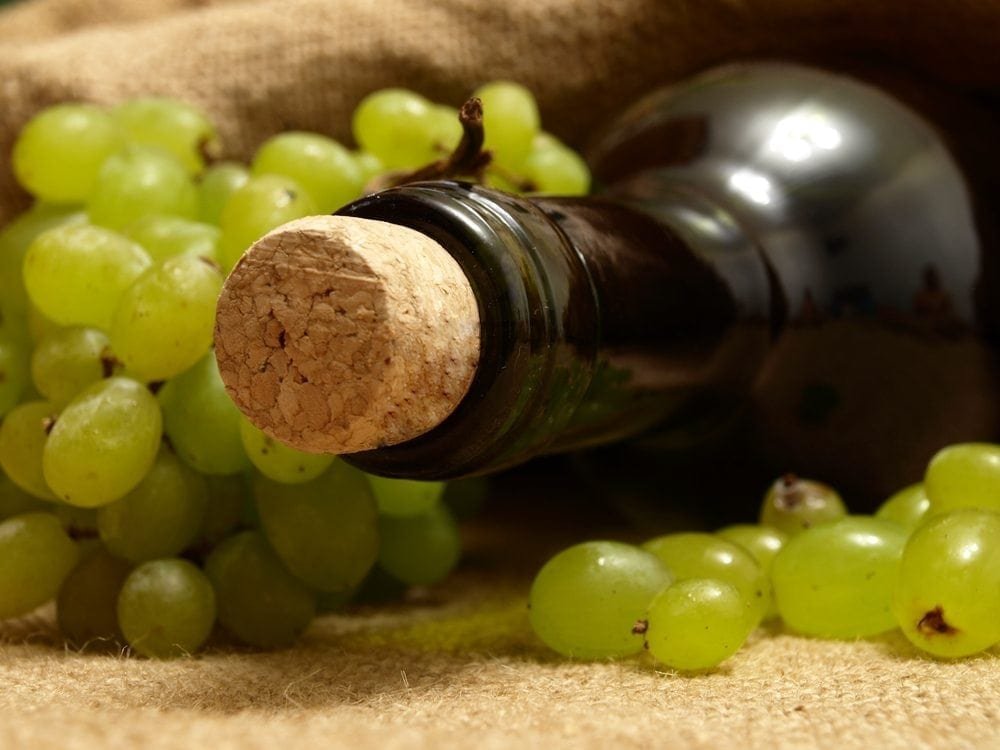 The idea of climate change turning the UK into a viable wine-making region may have boosted the industry in recent years – but cold snaps, sharp frosts and downpours threaten productivity, according to University of East Anglia research published today (01 April).

As UK wine producers prepare for what they hope will be a bumper 2016 season, a study reveals that year-to-year climate variability and hazardous weather at key points in the growing season leave the industry highly sensitive to the elements.

It also suggests that in vogue varieties such as chardonnay and pinot noir are more susceptible to UK climate variability than traditional varieties.

Over the last decade there has been a boom in English wine production. The amount of land used for viticulture (vine growing) has increased by 148% – with around 1,884 hectares (the equivalent of 2,638 football pitches) currently devoted to the industry.

It is not just the scale of production that has grown. Producers are receiving global recognition for their premium quality wines – in particular English sparkling wine, which is out-classing other more famous sparkling wine-producing regions.

Researchers from UEA studied the UK’s main grape-growing regions and looked at the relationships between temperature, rainfall, extreme weather events and yield. They also surveyed wine producers for their views on the role of climate change in the success of English wine.

By combining this data, they were able to identify opportunities and threats to the industry for the first time.

‘The UK has been warming faster than the global average since 1960 and eight of the warmest years in the last century have occurred since 2002. Producers recognised the contribution of climate change to the sector’s recent growth, but also expressed concerns about threats posed by changing conditions.

‘We wanted to see whether potential future climate change may make wine-making more viable in the UK by first analysing sensitivity to past climate variability.

‘We found that while average temperatures over the growing season have been above a key minimum threshold for ‘cool-climate’ viticulture for two decades, wine yields vary considerably.’

The research shows that weather variations and extreme events impact productivity from year to year.

In central-southern and south-eastern England, the UK’s dominant viticultural areas, there has been a non-linear warming during the growing season over the last 50 years. Frosts pose a particularly high threat to yields if they occur at critical times such as soon after bud-burst in spring.

‘Our findings identify threats to the industry, as well as opportunities. High quality wine grapes grow best with an average growing season temperature in the range of 13-21ºC. But even within this range there are other factors at play.

‘While rising average temperatures are important, the impact of short-term weather events such as cold snaps, sharp frosts, and downpours will continue to threaten productivity.’

Since 1993, the average southern England growing season temperature has consistently been above 13ºC – and since 1989 there have been 10 years where the temperature was 14ºC or higher (up to 2013). This is around the same temperature as the sparkling wine producing region in Champagne during the 1960s, ‘70s and ‘80s.

But UK wine yields are very low in comparison. In Champagne, yields can be more than 10,000 litres per hectare, but in the UK the average is around 2,100 litres.

The research attributes bumper years (1996, 2006 and 2010) to optimum temperatures and weather conditions – warm springs and autumns and the absence of frosts at critical times.

‘We found that the spring months of April and May have become warmer over the last 25 years. This is a significant time when buds burst and initial shoot growth takes place. Warmer temperatures at this time indicate an earlier start and lengthening of the season.

‘However, when warmer temperatures occur in April there is potential for increased vulnerability if a May air frost follows.

‘In June, wet weather, particularly when combined with cool and overcast conditions, can really impact the flowering process, delaying it and reducing the number of berries and young grapes forming on the vines. We saw a correlation between high June rainfall and poor yield across the whole period we studied.’

A recent change in dominant UK vine varieties has also increased the industry’s sensitivity to weather variability. There has been a drive to produce English sparkling wines such as Chardonnay and Pinot noir, but these grapes are more sensitive to our climate variability.

It’s too early to predict what the weather may hold in store for the 2016 growing season, but a warm spring with low frost levels would be the promising start producers are hoping for.

Climate and weather impacts on UK viticulture is published in the Australian Journal of Grape and Wine Research on 01 April, 2016. The research was funded by the Natural Environment Research Council and Chateau de Sours.