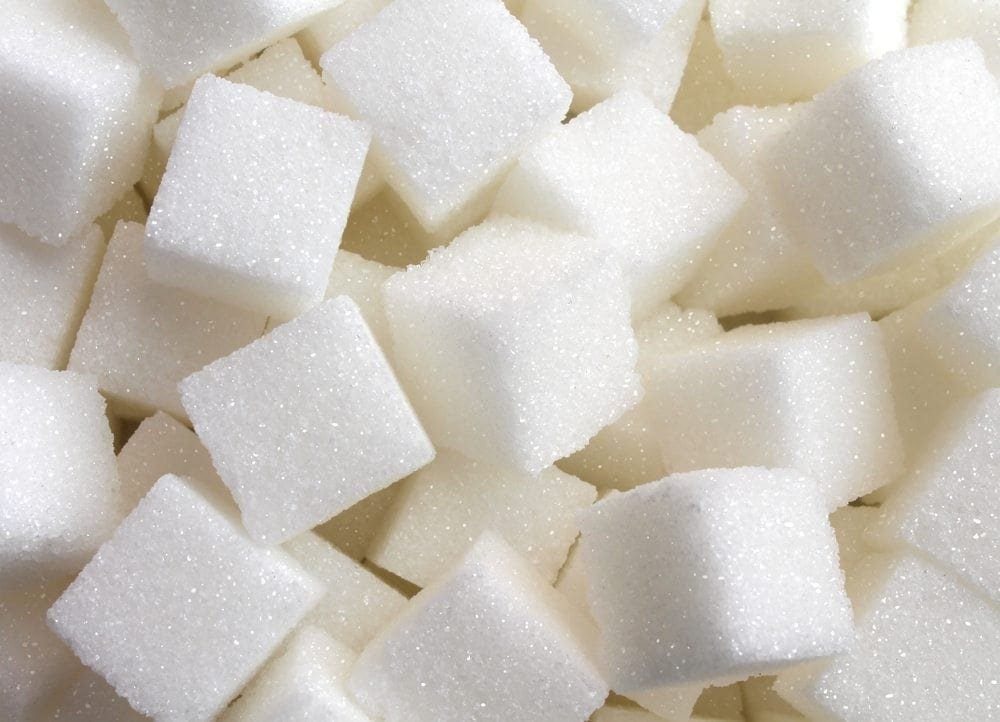 An investigation by The BMJ has uncovered evidence of the extraordinary extent to which key public health experts are involved with the very companies whose products are widely held responsible for the obesity crisis.

Public health scientists and a government committee working on nutritional advice receive research grants, consultancy fees and other forms of funding from the sugar industry and related companies, according to The BMJ. The investigation reveals a level of industry engagement with public health that was not previously known.

Findings from the special report, Sugar: spinning a web of influence, raise important questions about the potential for bias and conflict of interest among public health experts as the UK faces a growing obesity epidemic.

‘England has amongst the highest levels of adult obesity in Europe. The estimated costs of overweight people on society and the economy were almost £16 billion in 2007, potentially rising to £50 billion a year by 2050 if left unchecked.’

Researchers working on nutrition issues for two key government-funded organisations, the Scientific Advisory Committee on Nutrition (SACN) and the Medical Research Council’s Human Nutrition Research (HNR) unit at Cambridge, are among the main UK targets for an industry facing increasing pressure from government to reduce the harm caused by its products.

Scientists from the HNR have received research funding and funding in kind from companies including Coca-Cola, Mars, Nestlé, Sainsbury’s, the Institute of Brewing and Distilling and Weight Watchers International.

Figures obtained through Freedom of Information requests suggest industry funding for scientists in the HNR alone may have averaged close to £250,000 (€330,000/$380 000) a year for the past decade.

RDA for sugar: can you trust it?

‘An estimated 70,000 premature deaths could be avoided each year if UK diets matched nutritional guidelines. In addition to the social impacts the economic burdens of diet-related ill health are huge – around £6 billion in additional NHS costs alone each year.’

Research carried out by members of the SACN, which is currently updating official advice on carbohydrates consumption, has been supported by companies including PepsiCo, Coca-Cola, Mars and Nestlé.

An analysis of the annual declarations of interest by SACN members shows that between 2001 and 2012, on average there were 45 declarations each year involving companies from the food, drinks and pharmaceutical industries.

‘The Responsibility Deal embodies the Government’s ambition for a more collaborative approach to tackling the challenges caused by our lifestyle choices.

‘Organisations signing up to the Responsibility Deal commit to taking action voluntarily to improve public health through their responsibilities as employers, as well as through their commercial actions and their community activities.’

As a former HNR researcher, Susan Jebb, professor of diet and population health at the University of Oxford and chair of the government’s Responsibility Deal Food Network, received support for her work from Coca-Cola, Sainsbury’s, Cereal Partners and Rank Hovis McDougal, among others.

Listed as sole or co-principal investigator on 10 industry-supported research projects between 2004 and 2015, Jebb attracted funding worth £1.37 million to the HNR unit. Some of the companies that supported her work at HNR, including Unilever and Coca-Cola, are now members of the Responsibility Deal, which Jebb chairs.

Jebb told The BMJ that all her research was analysed and reported independently of industry. She added, ‘Everything I do, whether in my research or as chair of the responsibility deal, is to try to improve public health.’

’A legal mandate to maximise wealth’

David Stuckler, professor of political economy and sociology at Oxford University, says the engagement of companies such as Coca-Cola with the work of public health organisations ‘falls into the category of efforts to crowd out public regulation, to try to weaken public health by working with it’.

According to Stuckler, there are ‘inherent conflicts of interest between corporations that profit from unhealthy food and public health collaborations… We find no evidence for an alignment of public health interest in curbing obesity with that of the food and beverage industry. Any partnership must create profit for the industry, which has a legal mandate to maximise wealth for shareholders.’

The BMJ also reports evidence that the Responsibility Deal is not working; pledges made under the deal do not add up to the government’s target of a 5% reduction in calorie consumption.

In fact, the UK’s most comprehensive survey of shopping habits shows that between 2006 and 2014, the number of calories in the national weekly shop has increased by almost 12%.