Will we move to Mars? 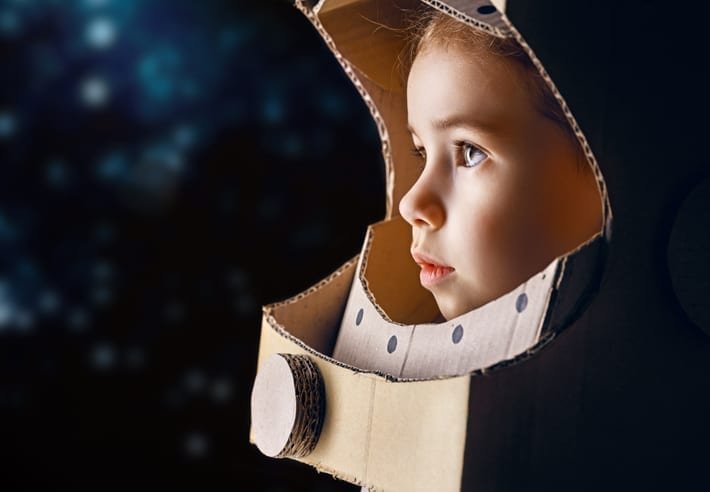 Six in 10 kids feel anxious about the environment on Earth with more than a third (34%) saying they don’t think enough is being done to solve the world’s environmental problems, a study has found.

As a result, 48% of under-16s believe they will live to see a human colony established on Mars.

The research, released by the Institution of Engineering and Technology (IET), surveyed 1,000 children aged six to 16 and their parents. It also found 61% of youngsters believe climate change issues could mean humankind will leave the planet.

The idea of living on another planet in the future has led to 46% of children to develop an interest in engineering and technology.

Engineering is now the third most popular profession children would like to work in (15%, with the career only falling behind being a YouTuber (18%), or footballer (17%).

Of all the careers available in engineering, 16% of children said space exploration would be the number one field they would want to work within.

Historically, inspirational figures in engineering relating to space have been male, but this looks set to change in the near future as 36% of children who say they would consider a career in engineering were girls.

To help inspire the next generation of astronauts and engineers, the IET has launched a competition with iconic comic Beano inviting six- to 16-year olds to design a product which they could not live without on Mars.

The competition is open for entries from now until 03 July 2019. Entrants must send their design for a product, along with a few sentences on how they would adapt it to work on Mars.

Click here for more information about how to enter the competition.

‘This is a fantastic opportunity for under-13s to experience the creativity that a career in engineering brings.

‘The future of space exploration will require the ingenuity of as many young people as possible with the right skills.

‘Who knows what products we’ll need in space in the future? The competition with Beano aims to inspire children to think outside the box about what is important to them and how engineering can help make their dreams a reality.’

The winner of the competition will be selected by a panel of judges from the IET, Sophie Harker and the editor of the Beano.

The winning design will be made into a 3D prototype and sent to the edge of space on a hydrogen balloon, which the winner and two runners-up will be able to watch.

Beano will also turn the winner into a cartoon character, and will feature in the comic in a future issue.

Click here to read our article about why kids want a greener education.