16% of deaths due to pollution 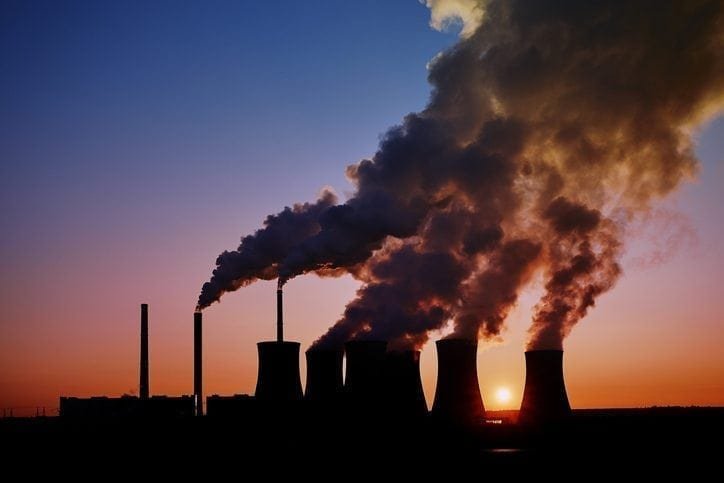 A report has been released that details the adverse effects of pollution on global health.

‘This is the first global analysis of the impacts of pollution – air, water, soil, occupational – together as well as exploring the economic costs and the social injustice of pollution’, says Bruce Lanphear, one of the authors of the Lancet Commission on pollution and health.

‘Pollution, which is at the root of many diseases and disorders that plague humankind, is entirely preventable.’

The report features solutions and recommends how the problem can be solved, using successful examples and case studies of pollution control.

The report reveals that in 2015, diseases caused by pollution were responsible for an estimated 9 million premature deaths – 16% of all deaths worldwide. That’s three times more deaths than AIDS, tuberculosis and malaria combined, and 15 times more than all wars and other forms of violence.

Pollution kills more people than smoking, hunger and natural disasters, the report finds, and in some countries it accounts for one in four deaths.

Poor and vulnerable most affected

Nearly 92% of pollution-related deaths occur in low- and middle-income countries. Within countries, pollution’s toll is greatest in poor and marginalised communities.

Children face the highest risks because small exposures to chemicals in utero and in early childhood can result in lifelong disease, disability and premature death, as well as reduced learning and earning potential.

Click here to read the Lancet Commission on pollution and health.