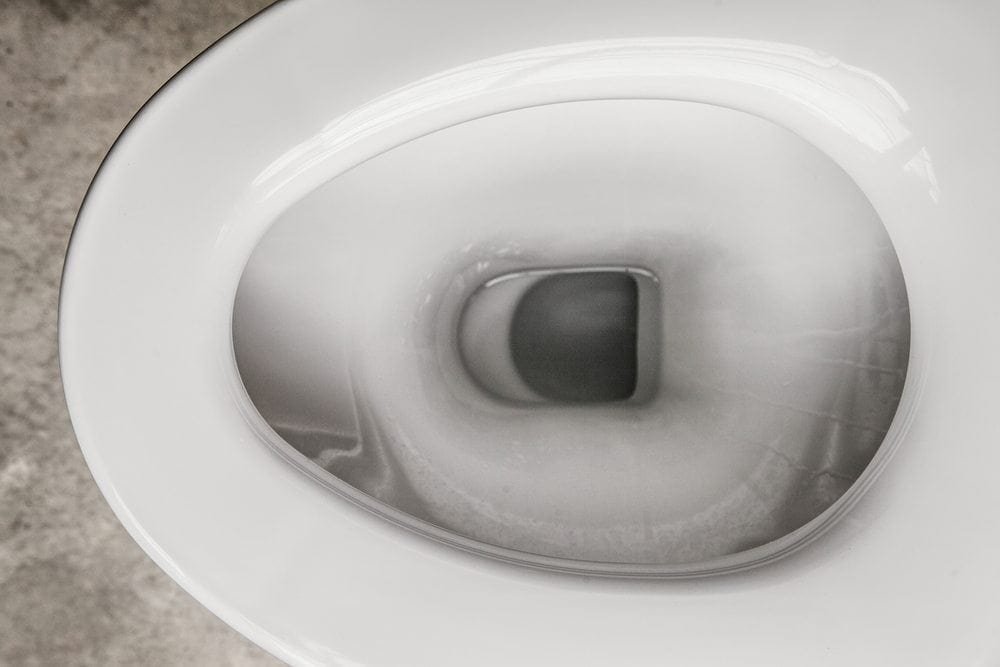 Some 650 million people are still without an ‘improved’ source of water and 2.3 billion do not have a basic, hygienic toilet, a joint monitoring programme by Unicef and WHO has revealed.

The regular update is the last under the Millennium Development Goals, which expire this year. The UN ambitions were designed, in 2000, to halve the proportion of people without access to water and sanitation.

The goal on water has been met overall, but with wide gaps remaining – particularly in Sub-Saharan Africa.

The goal on sanitation, however, isn’t even close to being met. At present rates of progress, it would take 300 years for everyone in Sub-Saharan Africa to get access to a sanitary toilet.

‘Improved’ water sources are protected from contamination and usually safe to drink. However, Unicef and the WHO have also warned that as many as 1.8 billion people are still at risk of going without access to water that is both safe and affordable.

‘Though we are glad to see overall progress, this data tells us that very little has changed for the world’s poorest people when it comes to access to water and sanitation. We still see great inequalities within countries, between countries and between regions.’

At the last update, in 2014, 748 million people were found to not have access to an ‘improved’ water source and 2.5 billion were without basic, sanitary toilets.

Click here to view an interactive map of water and sanitation around the world, including projections to 2030.

‘Communities without safe water and basic toilets have higher rates of illness and are held back from economic progress. Children spend long hours fetching water instead of at school desks, parents are less able to spend time earning incomes and hospitals fill with people suffering from preventable water-borne illnesses.

‘The burden is disproportionally felt by women and girls, who are most often tasked with fetching water and who are most at risk of harassment and worse if they are without a safe, private place to relieve themselves.’

India has more than doubled the proportion of people using improved sanitation (18 to 40%) since monitoring began in 1990, but over 560 million people in India still practice open defecation – more than half the global total of 949 million.

Since 1990, the world’s Least Developed Countries (by UN definition) have seen an increase of over 40% in the number of people without basic toilets as their population increases, although the proportion of people defecating in the open has more than halved.

While the UN goal on water has been met globally, much of this is due to rapid progress in India and China. Progress has been uneven from region to region, and very little has changed for the world’s poorest people.

Papua New Guinea, Equatorial Guinea and Angola have still only provided access to improved water to less than half of their population, and a further 14 countries remain with less than 60% coverage.

Nearly 700 million people in Africa alone don’t have a basic toilet, and over 200 million defecate in the open. Nigeria – Africa’s most populous nation and its largest economy – has actually shown worsening trends, with decreasing access and increasing open defecation.

However there has been progress. Ethiopia has managed to reduce open defecation by 66% in rural areas, from 100% to just one-third of the population, and has almost eliminated the practice in urban areas. Rwanda has also managed to all but eliminate open defecation and has tripled the number of people with access to basic sanitation.

Next month world leaders will travel to the UN International Financing for Development Conference in Addis Ababa, Ethiopia, to discuss how to finance the new UN Sustainable Development Goals, ahead of their finalising and adoption in New York in September.

Access to clean water, basic sanitation and good hygiene, as presently outlined in Goal 6, are critical to the creation of a healthier, more equitable world.

‘As the UN prepares to adopt new development goals this September, mapping out ways to eradicate extreme poverty while building a healthier more sustainable world by 2030, water and sanitation must play a key role. Without these basic human rights, no society can progress. It is possible to reach everyone, everywhere with access to clean water and basic toilets by 2030 – but it will require dedicated political will and financing to achieve this.’

Governments must be held accountable

WaterAid has also lobbied for water- and sanitation-related indicators in goals on health, education and gender rights. Sanitation was among the most off-track in the Millennium Development Goals, a mistake that cannot be repeated.

In all goals, careful monitoring and the use of indicators on progress, including whether the poorest are being reached with basic access, whether water is safe and affordable and whether wastewater is safely treated, will help ensure no one is left behind and governments are held accountable for their promises.

Click here to find out more about WaterAid and its work.