Air pollution in the home 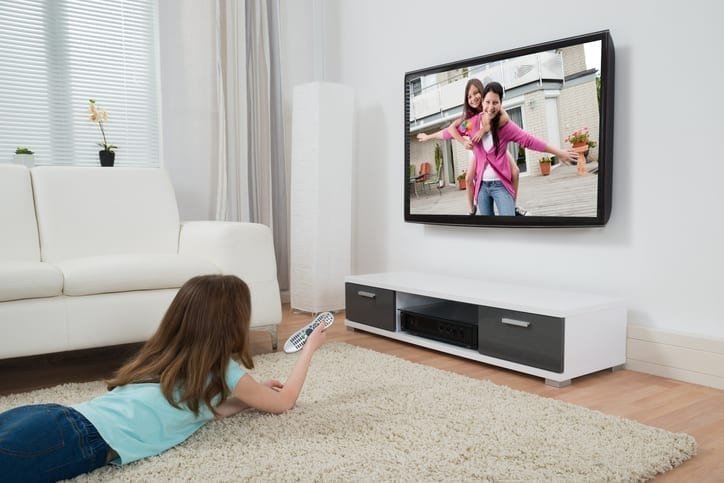 The science project, commissioned by environment charity Global Action Plan, compared pollution levels over a 24-hour period in four towns and cities across the UK – London, Pontypridd, Liverpool and Lancaster.

According to a leading expert, ultrafine particles have the potential to have greater health impacts than PM10 or PM2.5 pollutants because they are smaller and evidence suggests they can be more easily absorbed into the body.

The research found that, according to parents, children are spending larger proportions of their waking hours indoors than the previous generation. Given that air pollution is worse indoors than outdoors, this will potentially expose them to more air pollution.

During the school week children are spending the majority of their waking hours after school at home, indoors – on average six hours a day. This rises to seven hours a day at the weekend.

The scale of the UK’s air pollution

One of the lead authors, Professor Stephen Holgate, a leading health and air pollution expert, said: ‘This study provides early indicators of the scale of the air pollution challenge that we face in the UK – not only on our streets but in our homes. With children spending increasing hours indoors exposing them to ultrafine particles of pollution, which can enter the bloodstream and could have a greater impact on vital organs, urgent action needs to be taken to address this issue of indoor air pollution.

‘Ultrafine particles have the potential to have greater health impacts than PM10 or PM2.5 because they can be more easily absorbed into the body. In addition their minute size means they behave together like a gas, are able to pass through the lungs into the circulation and get taken up into cells where they exert damaging effects.’

Chris Large, Senior Partner at Global Action Plan, says: ‘This year’s Clean Air Day we are placing a spotlight on the fact that air pollution isn’t just a problem on our streets, but in our homes too. You can’t just close your door and shut out air pollution. We were shocked to discover that pollution at its peak can be up to 560 times higher indoors than it is outdoors. The combination of indoor and outdoor air pollution sources is turning our homes into toxic boxes, with pollution trapped inside.

‘It’s vital that we raise awareness that air pollution is everywhere, but that there are many things we can do, both indoors and outdoors, to reduce overall pollution and protect ourselves and our families. Some key things you can do to help tackle our pollution
crisis are driving less frequently and walking or cycling instead, and opening a window when cooking at home.’

Emma Prior, from Liverpool, is a mother of two teenagers with asthma, and was one of the people who took part in our study. She is concerned at a ‘growing awareness of things I can’t see that are causing me harm’.

She says: ‘Outside I’d expect to see quite a high level of pollution – we’re in a leafy street but still quite close to where the M62 comes into Liverpool. But I’m really surprised to see the peaks inside my house. I’ve become aware that we have pollution indoors through such things as the toaster, but I’ve never been too concerned as to do something about it. Now I’m going to look at prioritising ventilation.’

Click here to find out how to combat indoor air pollution.