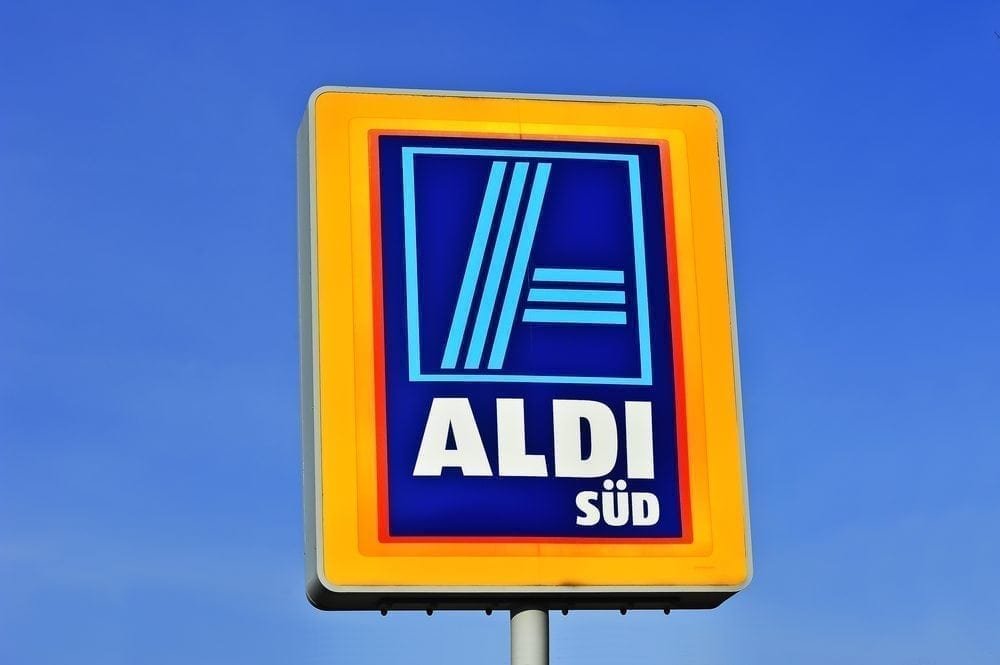 Aldi Süd is the first big retailer in Europe to ban eight bee-harming pesticides from domestic fruits and vegetables produced for its markets.

In a letter to Greenpeace Germany, Aldi Süd outlined a requirement introduced on 01 January for suppliers to phase out the pesticides most harmful to bees, including some of the group of neonicotinoids.

The environmental organisation is urging supermarkets to phase out hazardous pesticides in fruit and vegetable production and to support farmers in the switch to ecological practices.

‘Aldi Süd shows that the toxic dependency on pesticides can be broken and in this sense becomes a pioneer in the retail sector. Other European supermarkets are now called upon to follow this first step.’

From field to plate

Last year, Greenpeace tests revealed a widespread use of pesticides in fields and plantations, and showed how these chemicals also end up in our food.

It concluded that compliance with the minimum legal requirements is not enough, as interactions between different substances, for example, are not taken into account.

‘Chemical pesticides are present from the field to our plate. Supermarkets are an important part of the supply chain and have to work on non-chemical solutions together with farmers.

‘This move from a big market actor is also a sign for our politicians. European decision-makers must act now and not only convert the partial ban on three neonicotinoids and fipronil into a full one but broaden its scope to all pesticides threatening our bees.’

Click here to add your support to ecological farming via Greenpeace’s online platform.