Banking gets its first green leader 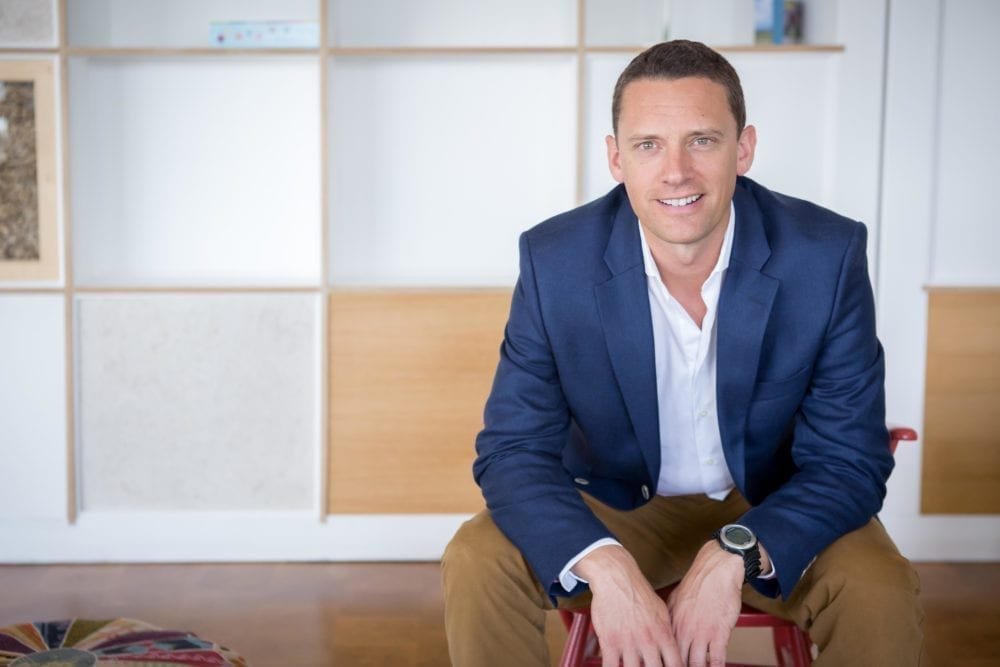 It’s the first time a UK bank has selected an environmentalist to a lead executive role.

Watts’s appointment is an essential development in the bank’s strategy to use money to promote positive change in society.

With a background in the public, private and voluntary sectors, Watts – who has focused his 20-year career on leading organisations that have a positive impact on the environment and society – sees an opportunity for a radical new approach to banking.

‘Our banks are not serving the needs of society. They undermine our long-term ability to sustain ourselves. It is time to change the system and demonstrate a model for sustainable banking that uses the intermediary power of finance to benefit people and the planet. With the right values I believe banks can be a force for good and affect real positive systemic change in society.’

As CEO of Avon Wildlife Trust, Watts turned around a declining membership, growing the profile and land holdings of the mid-size charity.

As head of business banking at Triodos Bank UK from 2008 to 2012, he more than trebled lending and commitments to sustainable businesses in the UK.

Watts’s vision for the bank is both to invest in positive impacts for society and to create trust between banks and the general public by committing to transparent and prudent behaviours.

In an era where many financial institutions are driven purely by profit, Watts sees the need for banks to focus on their responsibility to customers and their role in society. ‘Money is a powerful form of democracy. Where you spend or invest your money is a vote for your values. A bank is like pooling those votes: what your bank does with your money has an impact on the shape of society. Understood in this way, Triodos Bank isn’t just a bank—we’re changing the way banking is done.’

Triodos has a history of responsible growth even in times of market fluctuations: over the past five years, Triodos Bank UK has increased its lending and commitments to sustainable organisations by 127% from £373million to £847million.

Its UK balance sheet now exceeds £1bn and Watts is looking to continue to grow the bank’s services and influence the debate about the future of banking.

Triodos Bank has over €12 billion assets under management supporting the real economy in five European branch countries and in nearly 50 developing countries.

Click here to find out more about Triodos Bank.