Ark2030 is a strategic and collaborative approach that makes restoration manageable 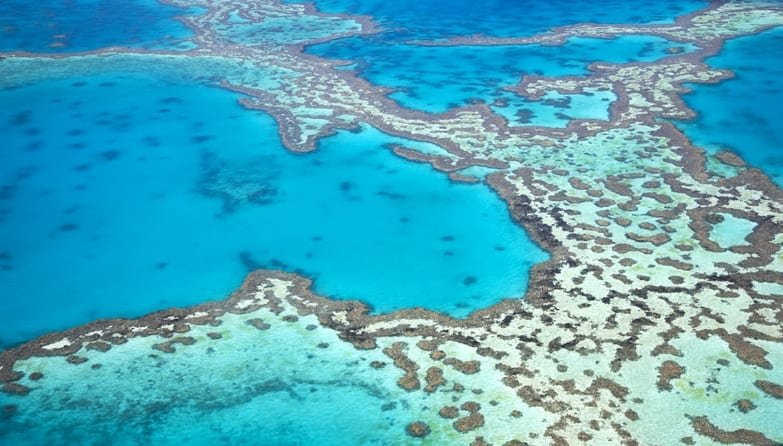 Ark2030 is a global initiative to restore planet Earth to a state of equilibrium.

The goal is to restore the 500 million of hectares of ecosystems destroyed by mankind since the beginning of the Industrial Revolution.

The Ark2030 programme will support a massive coordinated effort to scale up the most effective approaches to protecting and restoring the world’s most important ecosystems.

The mission is to create landscapes and oceans that are resilient to the emerging climate extremes facing our planet.

This coordinated mobilisation of resources, capability, purpose and funding is being delivered by a global team, led by Ark2030 chairman Stephen Fern.

Since presenting at the United Nations in NYC during the 2019 Global Climate Summit, Ark2030 has gained significant momentum.

It’s focused on developing an operating framework to support priority projects as part of a decade of strategically planned actions, working with a network of organisations led by the Global Evergreening Alliance.

Stephen was speaking at the launch of Restore Australia, which set out plans to restore Australia’s great ecosystems – including the 10 million hectares of landscape destroyed by the recent fires and the protection of the Great Barrier Reef.

Through the rest of the year, Ark2030 will reveal the strategic plans for Restore Africa, Restore India and Restore South America.

Ark2030 is coordinating a funding programme that shifts away from the donor model it says ‘has failed to deliver the scale of response demanded by the climate crisis’.

It’s replacing this with a blend of financing programmes, hubbed around an innovative global customer rewards programme that connects projects to consumers via the brands and businesses that are supporting the Ark203 initiative.

As chairman of the G9, a private network of global business families, Stephen Fern was uniquely connected to the business leaders searching to engage consumers with the message that they care about the planet and are willing to commit significant resources to their sustainability initiatives.

‘I spoke to some of our major brand-owning families who said, Look, we currently spend 8-14% of our turnover on marketing and promotions and sales activity. So for us to give you 1% of our turnover towards the Ark2030 programme to restore the planet’s greatest eco systems – and for our customers and employees to see what is actually being done with this funding is a huge win for everyone involved.’

500 million hectares is a huge number by any measure but Ark2030 broke this down across the five main continents and five main ecosystems: ocean, forest, desert, rainforest and savanna.

In order to complete the puzzle, Ark2030 is focusing primarily on channeling money into large-scale global restoration projects, as recommended by governments, organisations such as the UN Environment Programme and the Global Evergreen Alliance.

‘We will need to create a whole new multi-billion dollar operation’, Stephen says. ‘Green Infrastructure is set to be one of the fastest-growing economic sectors in the world and we will be working with internationally renowned institutions to help convene stakeholders to drive the operational scaling of this new sector.’

To complete the picture, the Ark2030 Social Network connects Projects, Companies and Consumers using a combination of technologies to enable every reward point and every penny of funding to the specific hectare of project around the world that the funding relates to.

‘And that actually is key to this’, says Stephen. ‘It’s giving people hope that we can end the climate crisis rather than this feeling of hopelessness and despair that the world is on an inevitable path to destruction. It isn’t. If we get this right, we can do this in 10 years. So let’s just make it happen.’