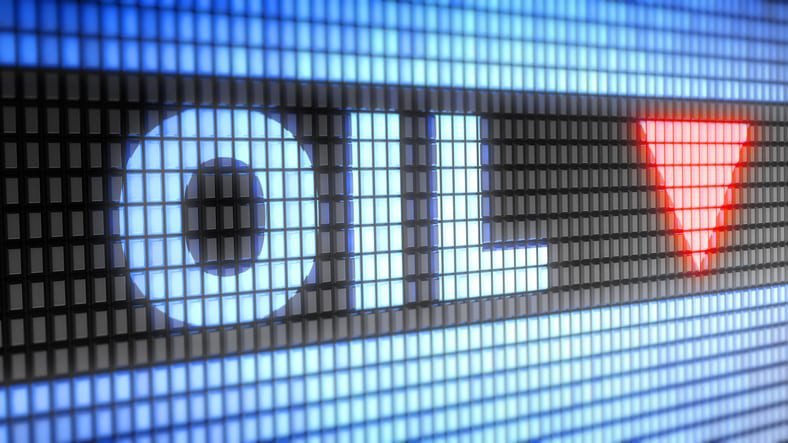 ExxonMobil has been booted from Dow Jones

In a historic marker of the end of the fossil fuel era, ExxonMobil was booted from the S&P Dow Jones Industrial Average after nearly a century.

To date over 1,200 institutions – representing more than $14 trillion in assets – have committed to some level of fossil fuel divestment.

Communities continue to demand institutions divest and stand on the right side of history, including in New York State, where an intergenerational movement won the $200 billion pension fund’s coal divestment.

‘Big Oil has fallen. Our job is to make sure they don’t take us down with them. Fossil fuel companies like Exxon knew and lied for decades about the main cause of the devastating impacts we’re now experiencing across the globe: from fires, storms and floods to droughts and rising seas. As the finance world wakes up and cuts ties with these climate criminals, we are rising up to make polluters pay for their destruction.’

In 2020, amidst record-breaking temperatures and the global Covid-19 pandemic, the Greenland Ice Sheet has passed the point of no return.

Communities are experiencing devastating impacts including warming oceans doubling hurricanes and storms; hurricane-like conditions to the Midwest US; floods and landslides in South Asia; extreme heat in the Middle East and Eastern Europe and year-round fires from the West Coast to Colorado.

All are forcing people from homes, causing rolling blackouts, bringing poisonous air and water and threatening workers, food and health.

‘It is past time for Exxon to recognize that it is not only one of the most responsible for the climate crisis, but also that its assets are quickly becoming stranded as we move towards more sustainable, resilient and regenerative economic systems, based on renewable, accessible and just energy sources.’

Around the world, communities are demanding a Just Recovery to the compound crises of Covid-19, climate breakdown and racism – including the redistribution of resources away from fossil fuel corporations toward community relief, mutual aid, public power and community-determined solutions for long-term health and a regenerative economy.