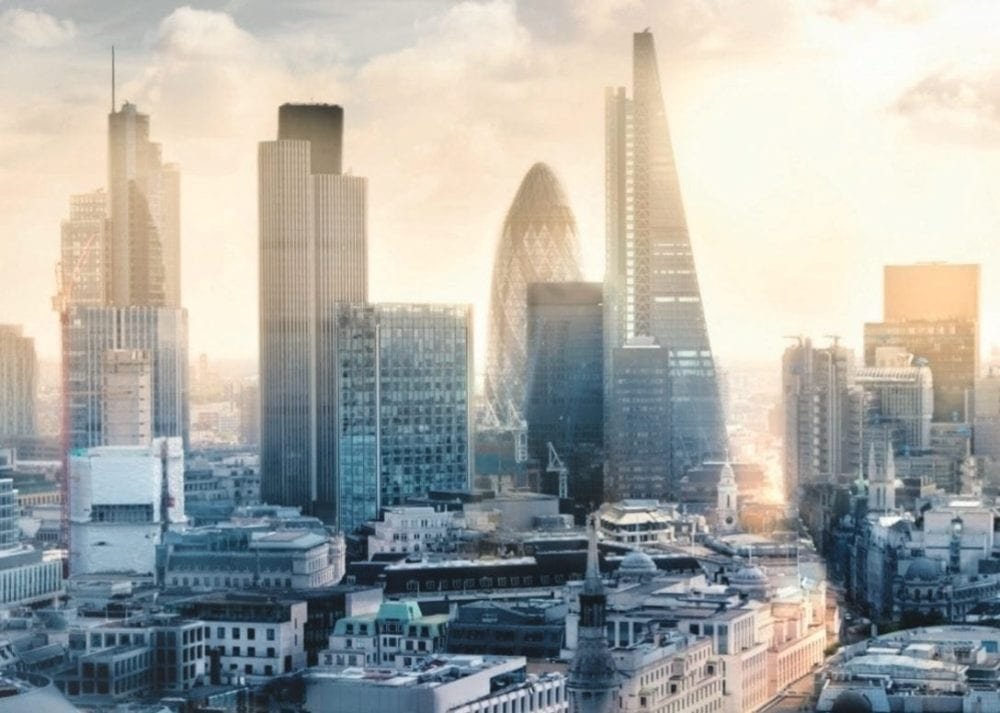 The results are in: Britain is hurtling towards one of the worst environmental crises it has ever faced.

Air pollution already causes 16,000 deaths a year – that’s over 300 people a week, which means that this silent killer is fi ve times more deadly than road traffic accidents. In London, air quality is already 50% worse than the safe limit mandated by the World Health Organisation (WHO), and other large cities are racing in the same direction.

Air pollution is a major cause of heart attacks, cancer, breathing problems and allergies – and it’s the most vulnerable members of our society that are hit first: the elderly, the sick and young children, all those we share a responsibility to protect.

SUPPLIERS HAVE A ‘DUTY OF CARE’

Octopus Energy is backing the United Nations Environment Programme (UNEP) in a campaign for cleaner air. The best way to improve air quality would be to expedite the transition to carbon neutral transport – though the WHO states household fuel and waste burning, coal-fired power plants and industrial activities are also major sources of human-generated air pollution.

While we all have a responsibility for our own actions and their impact on air quality, energy suppliers in particular must accept a duty of care towards society. They need to work hard to drive the energy supply mix away from fossil fuels and towards renewably generated power.

Many energy suppliers now offer ‘green tariffs’ – often at a premium – and others only off er green energy options to their customers. Unfortunately, uptake is still limited at just 1% of the population.

Renewable energy is not a luxury for those who can afford it, but a critical element of moving forward into a more sustainable future. ‘Every energy supplier can find a successful commercial model where they can organically invest in green’, Greg tells us.

For Octopus Energy, a challenger energy company established in 2016, it was critical that every single customer, no matter which tariff they were on, would form part of the global movement towards renewables.

The supplier is backed by the Octopus Group, an investment firm which is also the UK’s largest investor in large-scale solar generation, with over 150 solar farms around the country. Octopus Energy pledged that each and every one of its customers would have at least 50% of their electricity matched in the grid by renewably generated power.

Over the last year, Octopus Energy has worked directly with eight solar sites and six anaerobic digestion plants, generating nearly 70% of the energy it has supplied to customers from renewable sources. In fact, every customer has benefited from the majority of their electricity not only being green, but also being on average £200 a year cheaper than a standard variable tariff from a ‘Big Six’ energy supplier (British Gas, EDF, Eon, Npower, SSE and Scottish Power).

On 05 June this year, Octopus Energy celebrated UNEP’s World Environment Day and its ‘connect with Nature’ theme by emailing a personalised impact statement to every single one of its customers.

The statement detailed exactly how much CO2 each customer had prevented from being emptied into the atmosphere as a result of taking their energy from Octopus. It also highlighted each customer’s impact on trees and explained which of the Octopus renewables sites had contributed most to their personal supply.

Octopus Energy also promised that every customer who signed up with them on World Environment Day would receive a photo of their very own native broadleaf tree, which would be planted in their name.

Click here to find out why the Octopus Energy Super Green Tariff is a MyGreenPod.com Hero

Arsenal FC, also a champion of the environment and the first Premier League team to be entirely powered by renewable sources, joined representatives from Octopus Energy and UNEP to plant a tree outside the Emirates Stadium. This marked the beginning of a partnership supported by all three parties, underwritten by World Environment Day’s ‘connect with Nature’ theme.

‘We’ve been incredibly lucky over the last year that customers have invested their trust in us as a challenger energy supplier’, Greg tells us. ‘A renewable energy future is the only option for a sustainable energy future, and we are passionate about the protection of our environment.’

In recognition of the fact air pollution is the biggest public health risk on the planet right now, this October Octopus Energy is continuing its commitment to improving air quality by supporting the launch of the UK’s Breathe Life initiative.

Breathe Life is a global effort to get cities to meet the global ambition of making air safe for citizens to breathe by 2030. In the UK, London is the first major pilot city to raise awareness of this work, with the joint support of Octopus Energy and the London Mayor’s office.

The initiative will then be taken to scale in other cities across Britain and around the world.As well as supporting UNEP with the launch of Breathe Life London, Octopus is now delivering on its own commitment to plant a tree for every customer who signed up with the supplier on World Environment Day.

This winter, the energy supplier will be funding and planting over 1,000 trees at schools across the UK. It’s asking customers to nominate schools that might like to engage their pupils in this initiative by helping to plant and nurture the trees and learn about their critical part to play in protecting the environment.

‘We hope that we can help to amplify the clear air message through the Breathe Life initiative, and get people thinking about what they can do to make our air better’, Greg tells us. ‘I’m also looking forward to rolling up my sleeves and getting planting some trees.’

Click here to find out how much you could save by switching to Octopus Energy through My Green Collective.