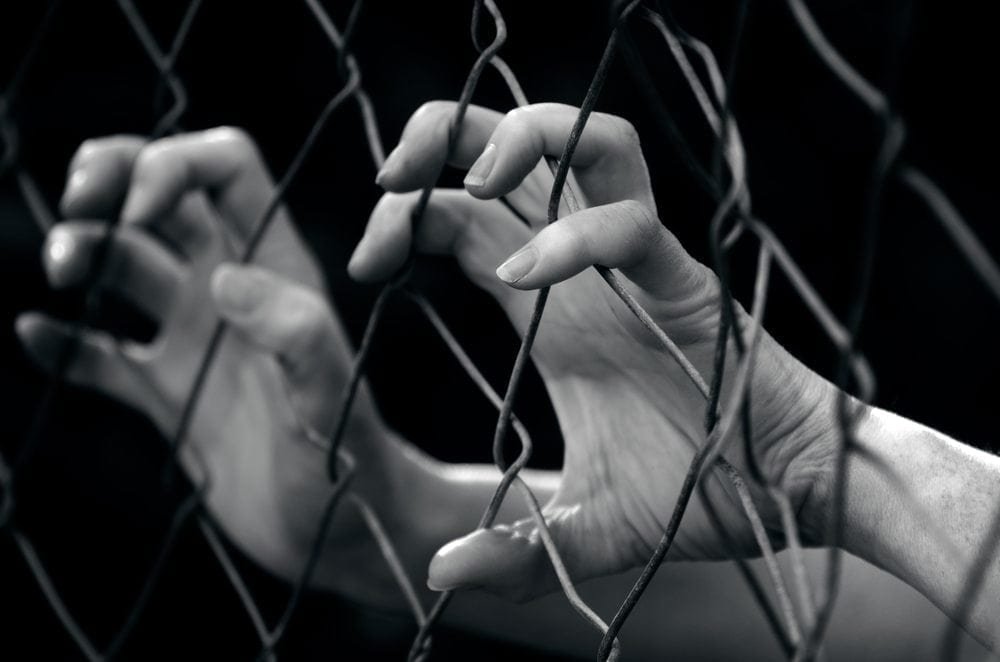 75% of British people would expect to be given financial compensation if the actions of a UK company led to them or their families being harmed in some way, a new survey shows.

The UK’s leading fair trade organisation, Traidcraft, surveyed a sample of the UK public to find out what we regard as ‘adequate justice’.

The findings were taken to Westminster, where campaigners called on the new government to put justice for those in the developing world who’ve been harmed by UK companies at the heart of their plans on business and human rights.

As UK companies become increasingly global, it is inevitable that big corporations will have an impact on workers and communities in the developing world.

While some companies work hard to minimise their impact, a minority continue to make decisions which result in harm, mistreatment, abuse or even death to those living in developing countries such as Tanzania, Bangladesh and Nigeria.

‘Companies get away with these abuses because there is no robust system in place to hold them to account. This means people who have been harmed often don’t even get so much as an admission of guilt – not to mention financial compensation, which our survey shows is the very basic form of justice we would expect here in Britain.

‘And of course if companies get away with their actions, there’s then no incentive for them to improve.’

As the government looks to review the UK National Action Plan on Business and Human Rights this summer, Traidcraft visited Westminster calling on ministers to ensure that justice for victims is at the heart of this revised plan.

‘The contents of this action plan could be pivotal for people in developing countries who are still being mistreated by the actions of UK companies.

‘Although some companies are working hard to make sure they benefit local people, others are getting away with things in developing countries which would not be tolerated here. If it’s good enough for us, it should be good enough for others, regardless of where they happen to live.’

Traidcraft has highlighted the case of 56-year-old Magige from Tanzania. He lost his eldest son, Emmanuel, when he was shot and killed at a gold mine near their village. The mine is owned by a UK-based company. The loss of his son hit Magige hard. ‘My family depended on him so much’, he said. ‘He was going to look after me when I got old and now he is gone.’

With support from a local organisation and a London-based law firm, Magige was able to bring a case against the company through the English civil courts. Earlier this year, the company agreed to pay an undisclosed sum in an out-of-court settlement, while continuing to deny responsibility for Emmanuel’s death.

Without the case, it seems very unlikely that Magige would have been able to get justice; there are many victims of UK companies in developing countries who have not even been able to do this.

Click here to find out more about how you can make a difference and stand up for justice.