What if Coca-Cola committed its to $3bn advertising budget to tackling climate change? 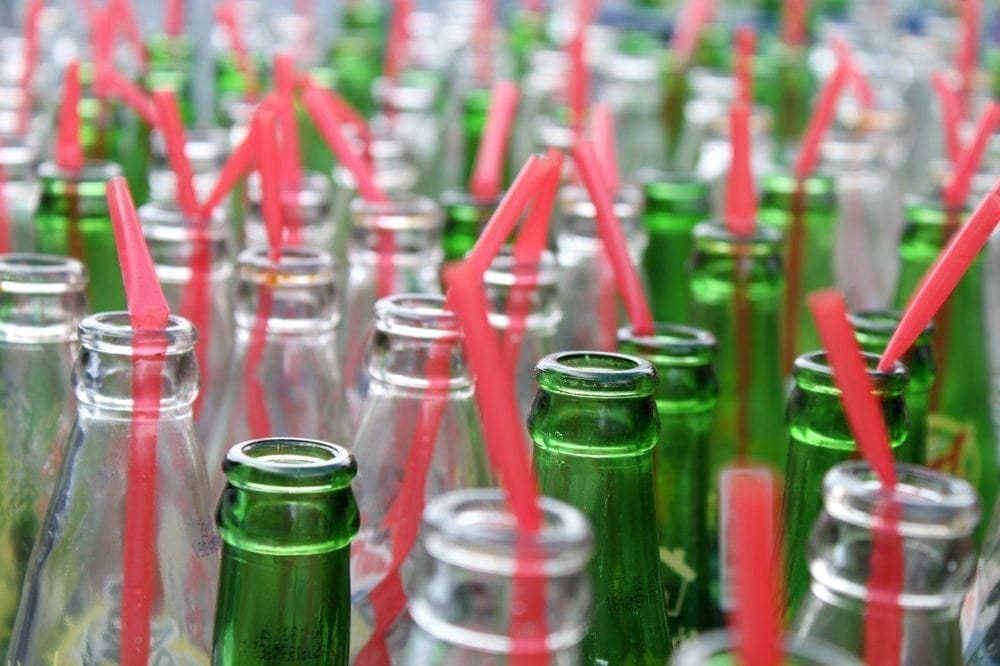 Good Things, an independent group of concerned citizens, has launched a campaign to buy the world a hope.

It’s asking Coca-Cola – the biggest advertiser in history – to channel its advertising budget into doing some good for the planet.

If Coke quit advertising for one year, it would free up a $3bn budget that could protect the rainforests for ever.

How Coke can move people

A new era for capitalism

The public pitch from Good Things is an open letter to Muhtar Kent, the global CEO of Coca-Cola. Its aim is to collect supporting signatures and persuade Coke to protect the planet’s future by taking global marketing and capitalism into a new era.

‘Let’s help one of the biggest brands fulfil their true vision and make buying the world a Coke actually mean something.’

In short, the campaign is positioning climate change as ‘the ultimate missed marketing opportunity’.

The project takes the dream of happiness and global togetherness envisioned in the world’s first global advert, ‘Buy The World a Coke’ (as recently seen on Mad Men) and shows how it could have a real purpose.

It shows how just one corporation could stand up for the planet and do something incredible; with $450 billion spent globally on media, what could other brands do?

‘Coke’s annual advertising spending equates to $3bn, and their 2020 brand vision is to combine business and planet. So, in a socially connected world that’s more transparent than ever, if Coke wants to truly move with people, perhaps it’s time they put their money where their vision is.

‘What if next year, Coca-Cola produces no advertising at all. What if they spend those $3 billion to help World Land Trusts preserve the rainforests, protecting it for ever. This might just be the most compelling brand story ever told.’

To ensure the story spreads, the Buy the world a hope campaign is calling on Coca-Cola to harness the popularity of the world’s biggest music stars by adding the campaign’s message to the end of their music videos – every month, for 12 months.

‘In the run-up to this ad-free year, Coke could bring together these international artists to create a remake of the original hilltop add – but this time it would be set on global warming’s front line: in the Amazon. This time it will have a real purpose.’


Click here to add your name to the campaign to bring the world a hope.