A new category for 2017’s P.E.A. Awards will honour those fearless enough to rip up the rulebook Weleda has pioneered sustainable beauty since 1921, so it’s the perfect partner for a new category that will recognise and celebrate the pioneering work of an individual or team as part of this year’s P.E.A. (People. Environment. Achievement.) Awards.

The Green Pioneer award will honour an individual, community, business or organisation in the UK that’s pioneering a sustainable initiative; the winner will be pushing boundaries and spearheading change in their sector, serving as an inspiration to us all.

They may have spent years in their shed inventing technology that could change the world or they might have fought to push a new idea past senior management in a multinational. Whatever their approach and wherever they’re pursuing it, we want to hear about them and celebrate their work.

Weleda, a pioneering member of the UEBT (Union for Ethical BioTrade), is recognised for leading the way in sustainable beauty in the cosmetics industry.

It started in 1921, when three intellectual and spiritual pioneers – a Dutch doctor, an Austrian philosopher and a chemist and pharmacist from Munich – set to work on formalising new ideas from abroad that were jumbled up in disparate threads of anthroposophical teaching and research.

Rudolf Steiner had been working with medical doctors and chemists to create a new approach to medicine. In 1921, the doctor Ita Wegman, the chemist Oskar Schmiedel and physicians and pharmacists gathered under Steiner’s guidance to determine just how they might use this philosophy to care for patients’ needs.

They understood that a human body has a remarkable ability to heal itself but that it also sometimes needs a little help, so they developed a personal approach to healthcare that uses natural ingredients to support the body’s own healing impulse. With this belief – and a profound depth of scientific and philosophical knowledge – they founded Weleda.

Weleda continues to push boundaries in pursuit of natural human wellbeing; in 2006 Weleda France opened Espace Weleda, an oasis of wellbeing with, amongst other things, exclusive treatment spas and shops.

In 2007 Weleda and other leading natural cosmetics manufacturers created NaTrue, a non-profit initiative that defines clear international guidelines for the use of the term ‘natural cosmetics’ and issues NaTrue certification to ensure transparency for consumers.

In 2011 Weleda celebrated 90 years of growth and sustainability; it’s now one of the most well known providers of anthroposophical medicine and natural cosmetics.

Click here to find out why Weleda Skin Food is a MyGreenPod.com Hero. 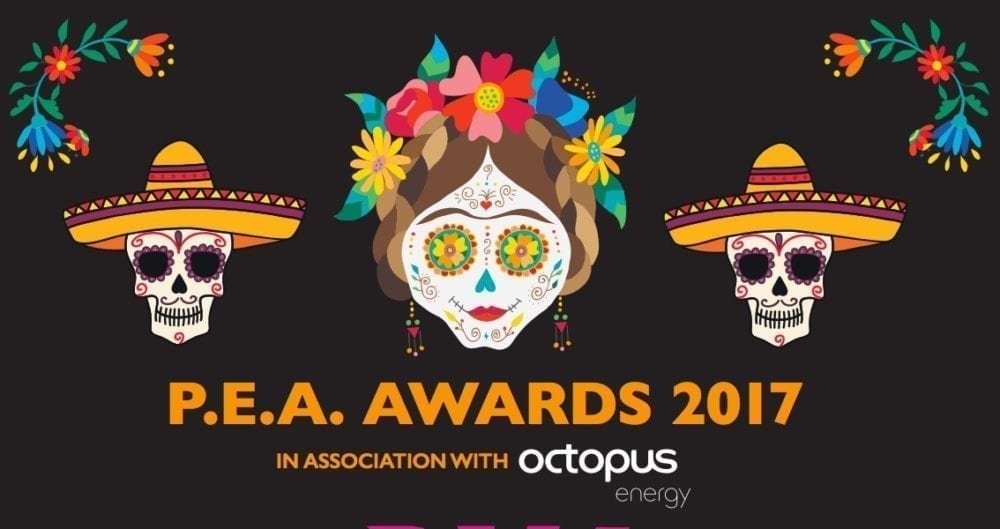 Founded as a pharmaceutical laboratory with its own medicinal plant garden, Weleda has evolved to become a world-leading manufacturer of holistic, natural, organic cosmetics and pharmaceuticals for anthroposophic therapy. Weleda’s motto, ‘in harmony with Nature and the human being’, is much more than a catchphrase – it’s a genuine system of understanding that has applied since the company was founded.

If you’ve ripped up the rulebook because you believe things can be done better, or you know an individual or team that’s implemented radical ideas to improve sustainability in their sector, the P.E.A. Awards wants to hear from you.

Make sure the hard work’s noticed by nominating the individual or team for the Green Pioneer award. All entries and nominations are free, and the winners will be announced at a glamorous event on 13 October 2017. 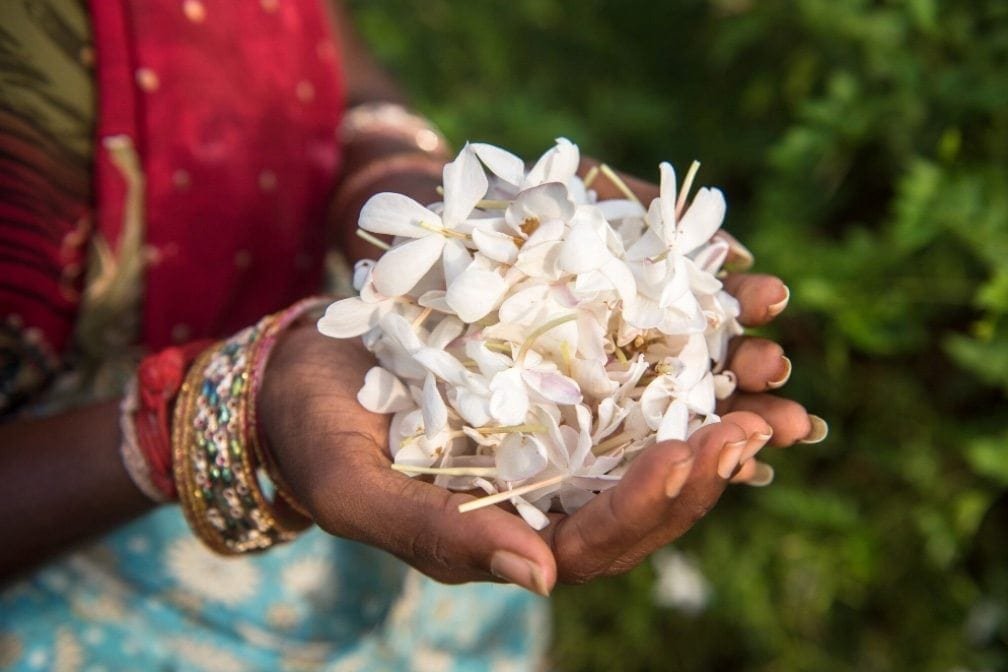 Click here to enter or nominate someone for the Green Pioneer P.E.A. Award, and to see a full list of categories.