Travel with a Goat 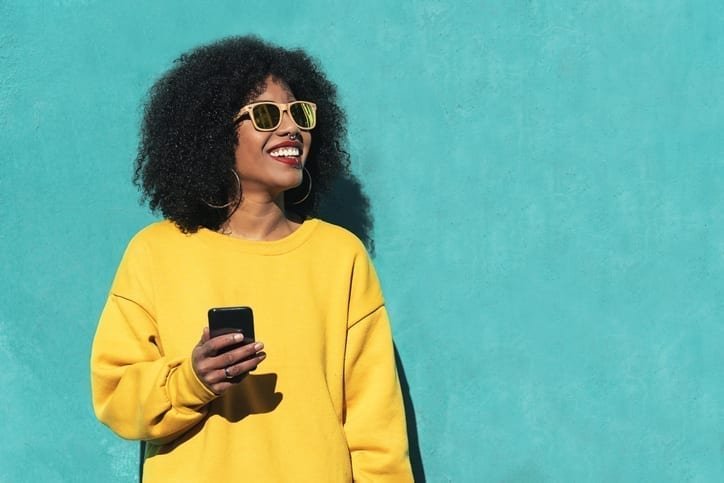 The world’s biggest chocolate companies pledge to save the rainforests, by Tony Juniper

At a meeting in March hosted by The Prince of Wales, a new initiative was launched to save tropical rainforests from further clearance and degradation as a result of cocoa production. As part of a process kicked off by The Prince of Wales’s International Sustainability Unit, the World Cocoa Foundation and The Sustainable Trade Initiative (IDH),12 of the world’s largest cocoa and chocolate companies convened in London to commit to action to halt deforestation and forest degradation.

‘The most powerful direct reason for action is that deforestation threatens to undermine the very resilience of the cocoa sector itself, and with it the livelihoods of the millions of smallholders who depend on it, due to the increased climate variability that follows forest loss.’

HRH The Prince of Wales

The global chocolate industry is worth tens of billions of dollars each year. It has grown from a discovery made about 3,000 years ago in a Central American rainforest – somewhere in what is present day Mexico or Guatemala – where a group of Olmec Indians were probably the first people ever to taste a chocolate-like food. They discovered the ‘beans’ found in fleshy pods of a rainforest tree had special properties, and initially consumed them in a drink. Taking on mystical properties, the beans were used in ritual and as medicine.

When European explorers came across what the Indians had discovered, they too thought it was very special and took away seeds for propagation in other parts of the world. Today cocoa trees are grown right around the Earth in the wet tropics within about 10 degrees of latitude of the equator, mainly in smallholder plantations tended and harvested by a vast army of mostly poor farmers. On a few hectares each they grow the cocoa trees from which they harvest the pods that emerge from delicate white flowers on the trunks and bigger branches. From these they extract the beans that are then dried out in the hot tropical sun before being shipped to market.

These millions of farmers produce the cocoa that supplies the companies that make the wonderful chocolate products that fill corner shops, supermarket displays and the duty-free shelves at airports all over the world.

About 60% of the huge quantity of cocoa we need to satisfy global demand comes from just two countries: the West African nations of Côte d’Ivoire and Ghana. Their national economies and vast populations of farmers – many of whom live below the poverty line – depend on cocoa.

During recent decades the area under cocoa has dramatically increased, replacing much of the tropical rainforests that once stretched in an unbroken belt from eastern Ghana in the east to Sierra Leone and Guinea in the west.

In Ghana and Côte d’Ivoire there is today little of the original tropical rainforest left, and what does remain is under pressure as a result of expanding rural populations seeking livelihoods from cocoa farming. Given this context, this is where the initial focus of the new Forests and Cocoa initiative will be.

These rainforests also have millions of tonnes of carbon locked away in their vegetation and are important for regional rainfall, with recent prolonged droughts at least in part linked to forest loss. Cocoa is a rainforest species, and the resilience of cocoa plantations is underpinned by the water fl ows generated by rainforests.

Reduced rainfall is not only a problem for the poor farmers whose crops produce less when it is drier, however, but also for the cocoa and chocolate companies that require growing supply to meet rising global demand. The companies at the March meeting include Nestlé, Mars, Ferrero, Hershey’s and Mondelēz International, which manufactures Toblerone and Cadbury’s Dairy Milk. They agreed that as well as ensuring forests are properly protected from encroachment, the task at hand is essentially about enabling farmers to produce more from the existing farmed land, thereby reducing pressures on the remaining forests.

Many commodity companies have, during recent years, increasingly come to accept that rising output does not need to involve further forest loss – and indeed it mustn’t if the rain needed for long-term food security is to be protected. This can be achieved, they’ve said, through a combination of reduced waste en route to market, better farming methods and supporting smallholder farmers.

Several companies in the cocoa and chocolate sector are already collaborating through an initiative called Cocoa Action to empower growers through education, training, improved market access and supply of higher yielding cocoa trees, and to address the persistent problem of child labour on cocoa farms, which is inextricably linked to the grinding poverty experienced on family farms.

At the meeting these companies undertook to do more to protect forests, too. This is not least because they are all increasingly aware of the extent to which forests shape climatic conditions – both regionally and globally – and realise that deforestation is a highly material and growing business risk. For the same reasons governments are also increasingly interested in partnering with companies to avoid further deforestation; ministers from the two priority countries were at the meeting as well, and expressed their interest in further collaboration on forest protection and restoration.

An important part of the forward agenda for the cocoa industry must also embrace the risks that could come from rapid cocoa expansion in Asia and Central and South America, where growing markets in Malaysia, Indonesia, Colombia, Peru and Ecuador could lead to increased pressure on natural forests. There is also momentum for cocoa cultivation to expand in other parts of Africa, where the crop could soon be a driver for further deforestation in Liberia, Cameroon and the Congo basin.

The challenge is therefore as much about anticipating future challenges in those and other countries as doing better in those that are already major producers.

The Prince of Wales congratulated the companies for taking additional steps towards forest conservation and encouraged them to scale up their efforts in the knowledge that it is indeed possible to increase food production while at the same time conserving and restoring the tropical rainforests. ‘I have for many years been deeply committed to the protection of the world’s tropical rainforests’, he said. ‘They play an absolutely crucial role, both globally, and locally, in climate change mitigation and adaptation.’

Following the March meeting more cocoa and chocolate companies are expected to join the initiative. The growing group of businesses will work together with the World Cocoa Foundation and the Sustainable Trade Initiative on a further planning and consultation process, including farmer groups and non-governmental organisations, to bring a joint framework to the climate change talks convened by Fiji at the end of 2017 and taking place in Bonn, Germany.

As a result of these efforts, the warm feelings engendered by the world’s ultimate comfort food could be all the more pleasant if companies can indeed successfully build forest protection and restoration into how they procure their most vital and amazing ingredient. 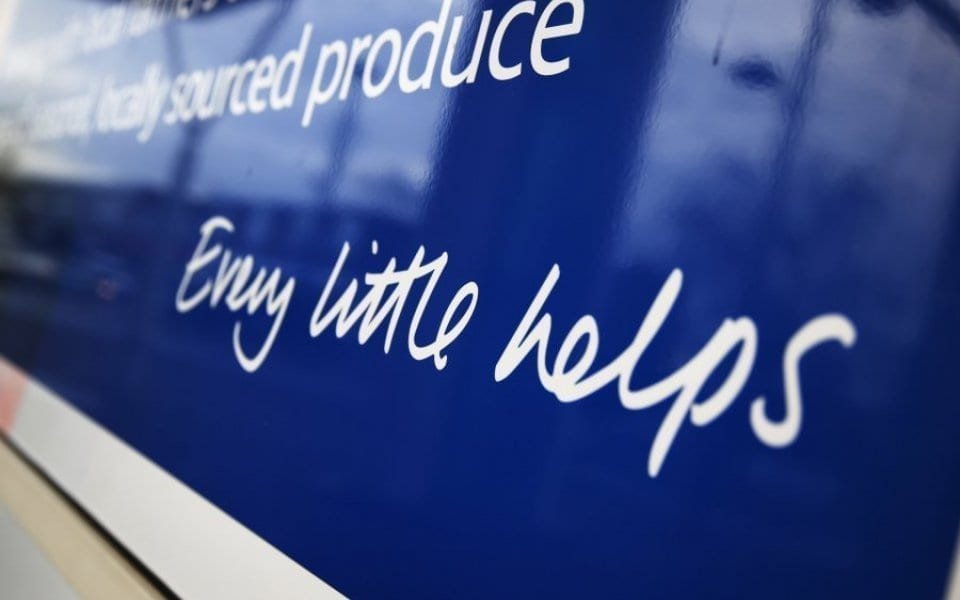