Home » Cities and the Doughnut This article first appeared in our Organic September issue of My Green Pod Magazine, published on 14 September 2022. Click here to subscribe to our digital edition and get each issue delivered straight to your inbox

Human settlements around the world, from villages to towns and megacities, are facing the impacts of unfolding global ecological and social crises.

Local governments are confronted with unprecedented and concurring challenges, such as heatwaves, Covid and the cost-of-living crisis, paired with increasing financial and capacity constraints.

This limits their ability to deliver day-to-day services, respond to new needs and plan for future uncertainties.

Local governments’ functions are typically siloed, with separate departments for health, housing, transport and the environment.

But this is a poor reflection of how places and communities really work. In fact, in many places each crisis has reinforced the realisation that responses and solutions to complex problems straddle sectors and resist compartmentalisation.

A safe and just future

Local governments haven’t been able to respond to Covid solely through their health departments.

They have looked at business support and social policy to understand where households and incomes would be most affected; considered housing and transport to address overcrowding; untangled supply chains to counteract shortages and focused on community strengths to promote local support networks.

Crises expose how all is connected in complex systems. City leaders and policymakers are increasingly seeing that siloed organisation structures, programme and policy design are no longer fit to address 21st-century challenges.

Long-term sustainability can only be built by working and thinking holistically. This is one of the many reasons they turn to Doughnut Economics.

The Doughnut offers a vision for the 21st century: to meet the needs of all people within the means of the living planet.

The Doughnut consists of two concentric rings: a social foundation, to ensure that no one is left falling short on life’s essentials, and an ecological ceiling, to ensure that humanity does not collectively overshoot planetary boundaries. The Doughnut sets a compass for a safe and just future for humanity between those two boundaries.

Ever since the city of Amsterdam first experimented with bringing the thinking of the Doughnut into its circular strategy in 2020, cities across the world have been starting their own journeys with the Doughnut.

Over 50 places around the globe – from Thimphu in Bhutan to Barcelona in Spain and Cali in Colombia – have been adopting the holistic and transformative ways of thinking that Doughnut Economics brings.

We at DEAL have been creating tools for cities, drawing from the concepts of Doughnut Economics, that can be freely used, adapted and contextualised by places, responding to their own unique challenges.

Working within their own possibilities, cities are innovating and experimenting, ‘getting started with the Doughnut’ in different ways.

Examples include using the Doughnut as a unifying holistic framework to guide all policymaking, like in Nanaimo, Canada; developing a holistic set of data as the foundation for a ‘transition dashboard’ for the region and all its organisations in Brussels Capital Region and developing a decision-making software tool in Cornwall.

We have been talking to and learning from cities about their experiences and asking why the Doughnut resonated with them.

It is often the holistic, big-picture thinking – the ability of a single image to hold all themes, big and small, together – that first draws them to the Doughnut.

Cities are often already working with different local and international frameworks, reporting and monitoring mechanisms, so it has been revealing to learn why they chose to add one more new framework to the mix.

For many, Doughnut Economics opens up spaces for cross-departmental conversations; it offers ways to develop overarching visions that help join up sectoral policies and strategies; it makes visible the contributions of different streams of work towards a common goal; it keeps the interconnections visible; it makes talking about complex issues easier and offers a common language that officials and communities can both speak and understand.

Finally, it guides the process of setting a transformative and holistic agenda and vision that many can get behind and feel hopeful about – from residents to community organisations, elected officials and policymakers.

Most cities are early in their journeys, and we continue to learn with them about what Doughnut Economics looks like in practice.

You can join the DEAL community as well, and learn more about the cities around the world that have embarked on their journey. 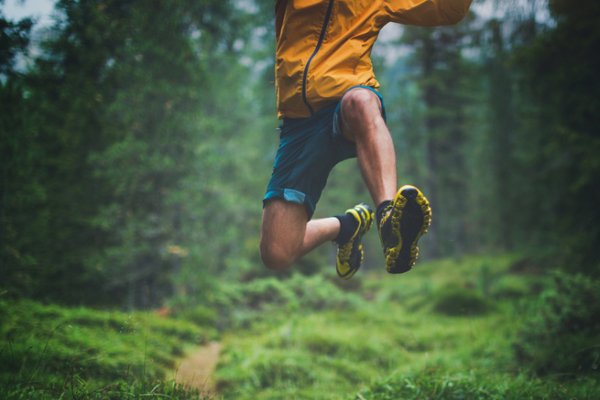 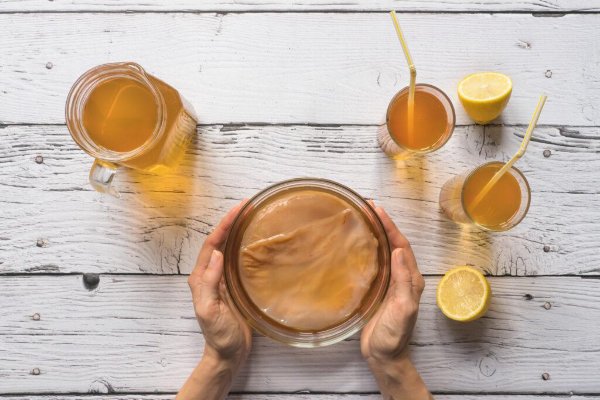 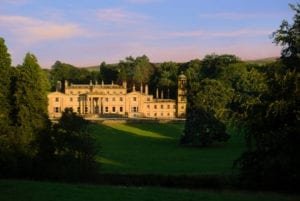 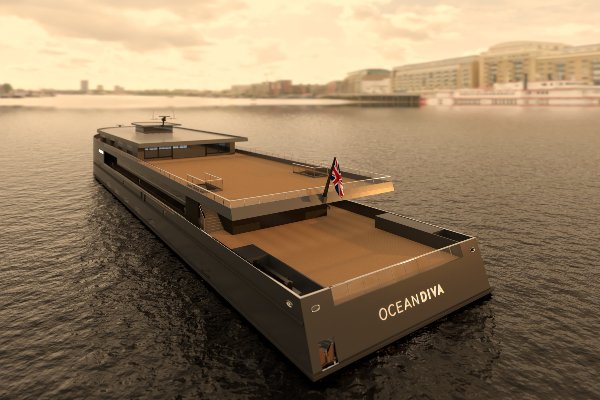 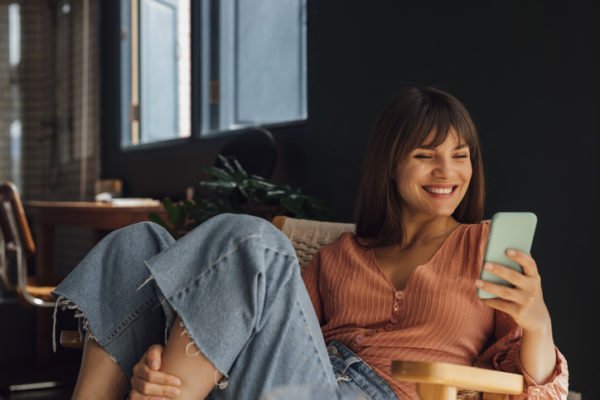 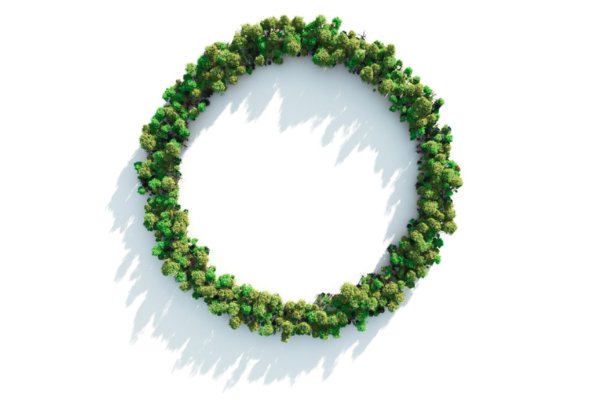 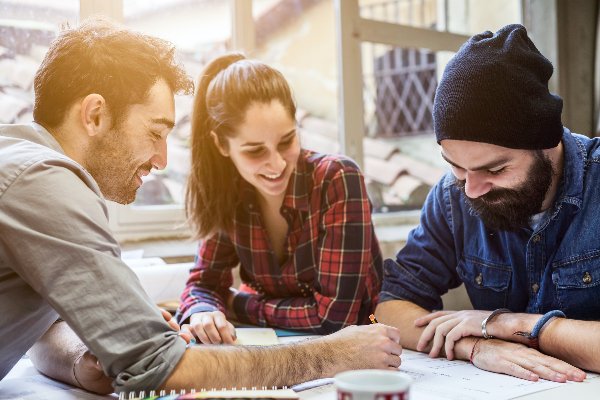 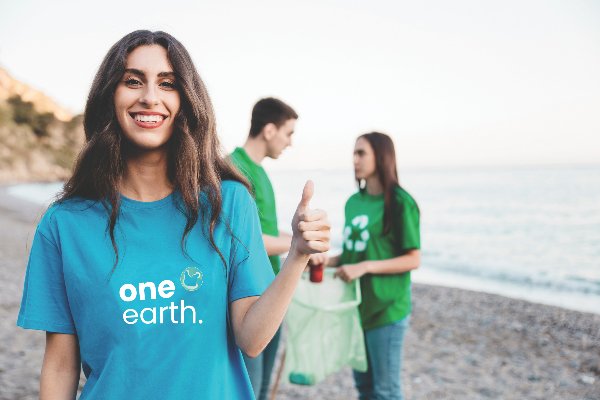 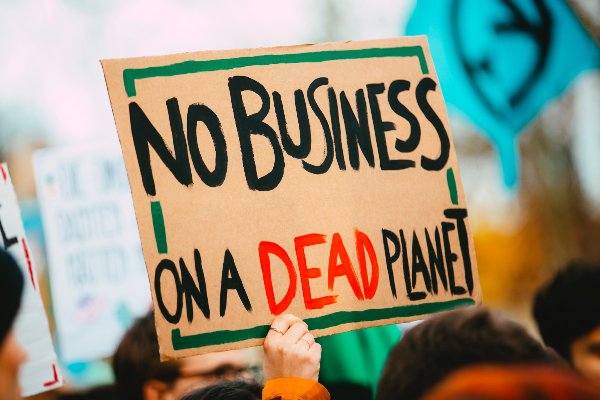 Get rewarded with trees! 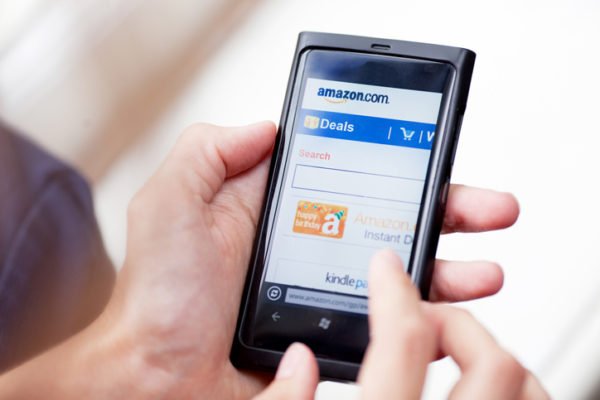 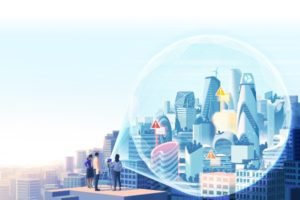