Far from the dense smogs of the 1950s, today’s noxious air pollution goes virtually unseen. Now two London artists are rallying to raise awareness of the UK’s illegally dirty air – and why it is so important to speak up about the problem.

They show mask-wearing city-dwellers and sketch statistics on how air pollution is damaging our health.

Why we need Clean Air Now

The campaign targets the city’s younger generations who, according to Forbes and Matthews, generally lack awareness about air pollution.

‘London’s toxic air is largely invisible, which means many people don’t realise what a serious threat to their health it is. These striking images are aimed at getting people to think about the problem and how they can be part of the solution. That can only be a good thing.’

On 18 and 19 October this year, ClientEarth is taking the UK government back to court over its continued failure to make plans that protect people from toxic air. 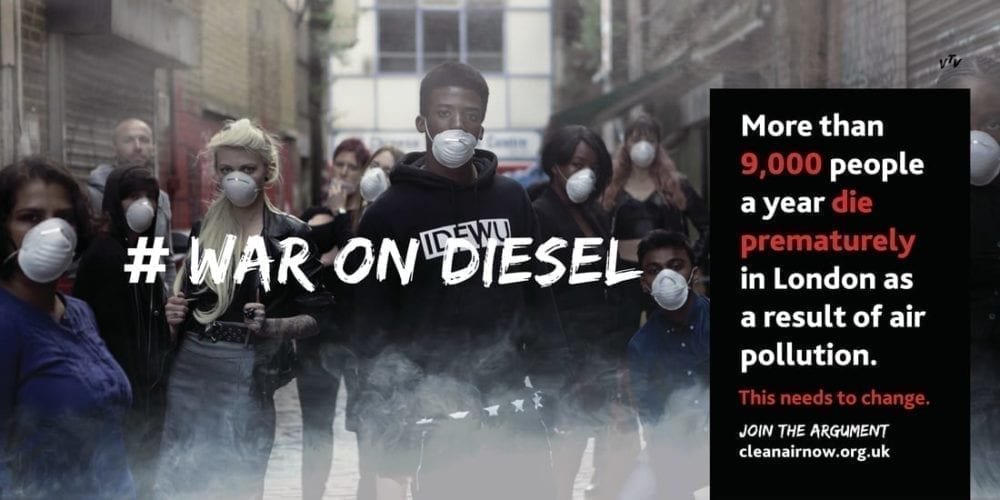 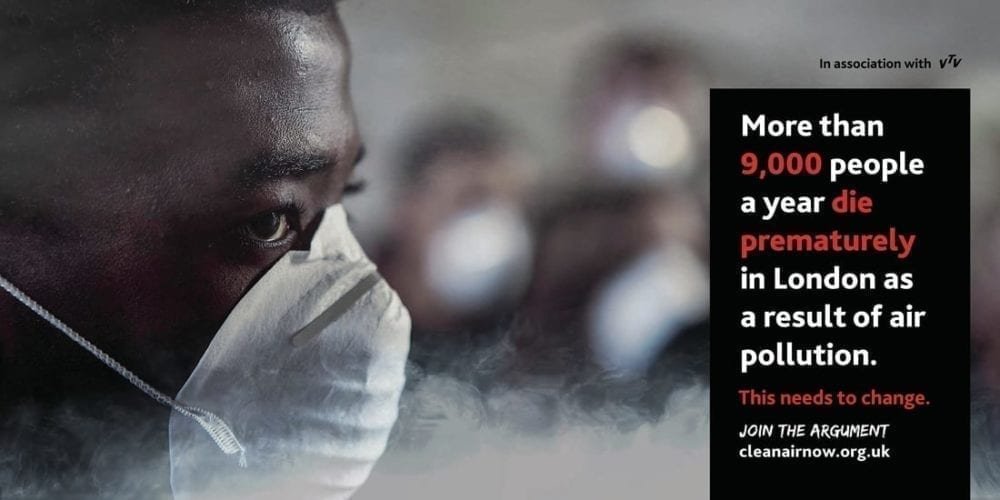 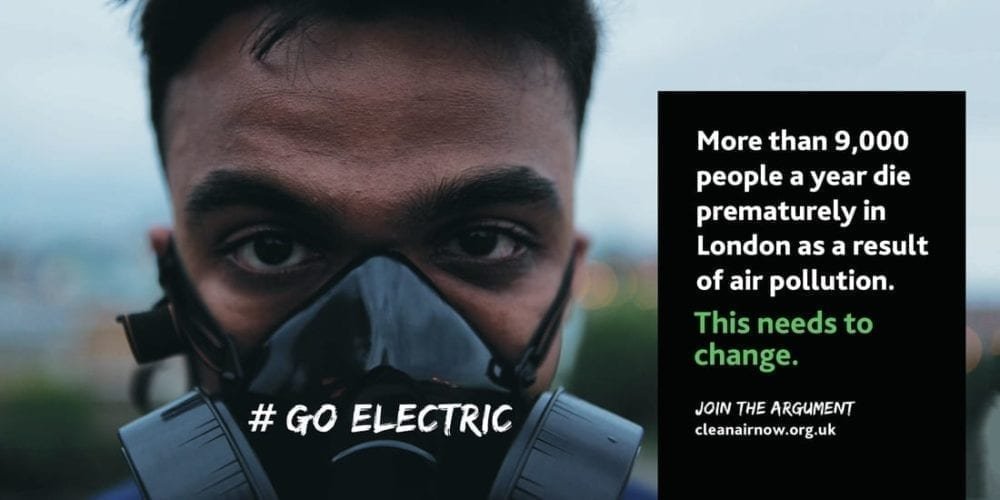 Click here to find out more about the Clean Air Now campaign.