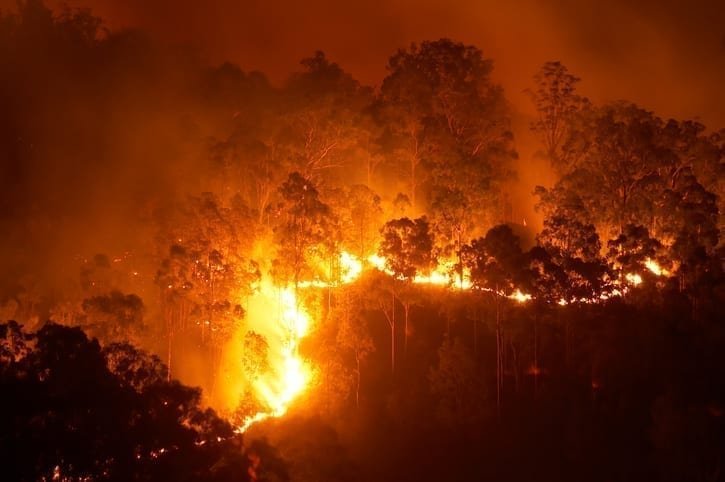 With cities and communities around the world reeling from extreme droughts, floods and worsening water shortages, WWF and Anheuser-Busch InBev (AB InBev) have published a report highlighting the central role of healthy rivers in adapting to climate change and building more resilient societies, economies and ecosystems.

‘Climate Change and Water: why valuing rivers is critical to adaptation’ outlines how climate change will exacerbate the world’s current water crises. It was launched in New York ahead of the UN High Level Political Forum’s review of the Sustainable Development Goal on climate.

Climate change will also increase the pressure on freshwater species populations, which have already crashed by 83% on average since 1970.

Despite this, our planet’s water resources and soils are continuing to be stretched worryingly thin. In Europe alone, 60% of rivers, lakes and wetlands currently fail to meet the ‘good status’ requirement of the EU’s water legislation, the EU Water Framework Directive (WFD).

This is despite evidence that freshwater ecosystems which are not healthy – due to pollution, changes to shape or flow or the pressures of over-abstraction (excessive use of water, such as for the purposes of irrigation) – are those hardest hit by the impacts of climate change, like drought, heat and floods.

The report shows how a collective commitment to improve the management of our freshwater resources, particularly by relying on nature-based solutions, can drive global efforts to tackle the most serious climate risks.

‘Climate change is placing a serious question mark over the future availability of water but, in Europe, we have a tool which can help us tackle this challenge head on. The EU Water Framework Directive recognises that, when healthy, freshwater ecosystems can not only adapt better to climate change, but can help us battle and mitigate the impacts. We urge EU Member States to translate the worrying trends highlighted in today’s report into meaningful action – and make the EU water law work!’

The report details how climate change will impact freshwater ecosystems by changing the quantity, quality and timing of water supplies, including variations in rainfall patterns and snowpack melting.

Along with shifting seasons and temperatures, these changes will have a major impact on food security since rivers currently irrigate 190 million hectares – accounting for about a quarter of total global food production.

Healthy freshwater ecosystems are also crucial for the survival of freshwater fisheries, which provide vital protein for hundreds of millions of vulnerable people.

Innovative policies will be needed, including a global switch to more nature-based solutions, which must be at the heart of efforts to make infrastructure more resilient to climate impacts and reduce water risk. The private sector must also take collective action to mitigate climate change and water-related risks.

‘Investing in better management of rivers and wetlands is not only good for our freshwater resources but will also ensure that we become more resilient to climate impacts’, said Stuart Orr, Freshwater Practice lead at WWF International. ‘Climate is water: healthy freshwater systems will underpin more climate resilient communities, economies and ecosystems.’

Click here to read our article about plastic in UK rivers. 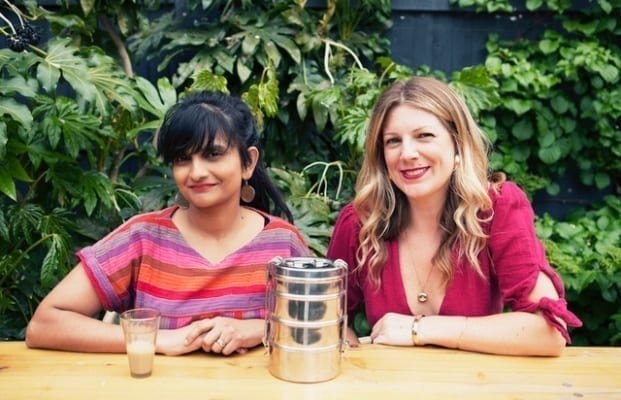 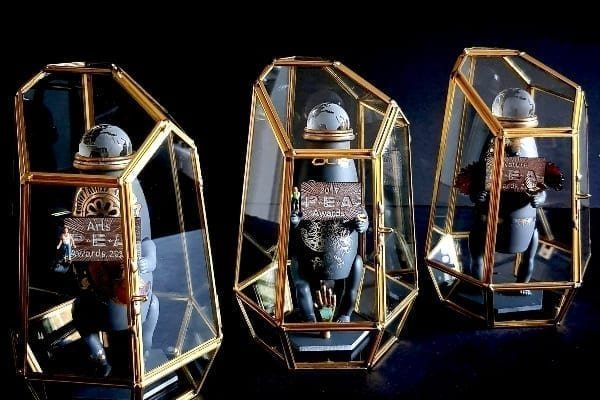