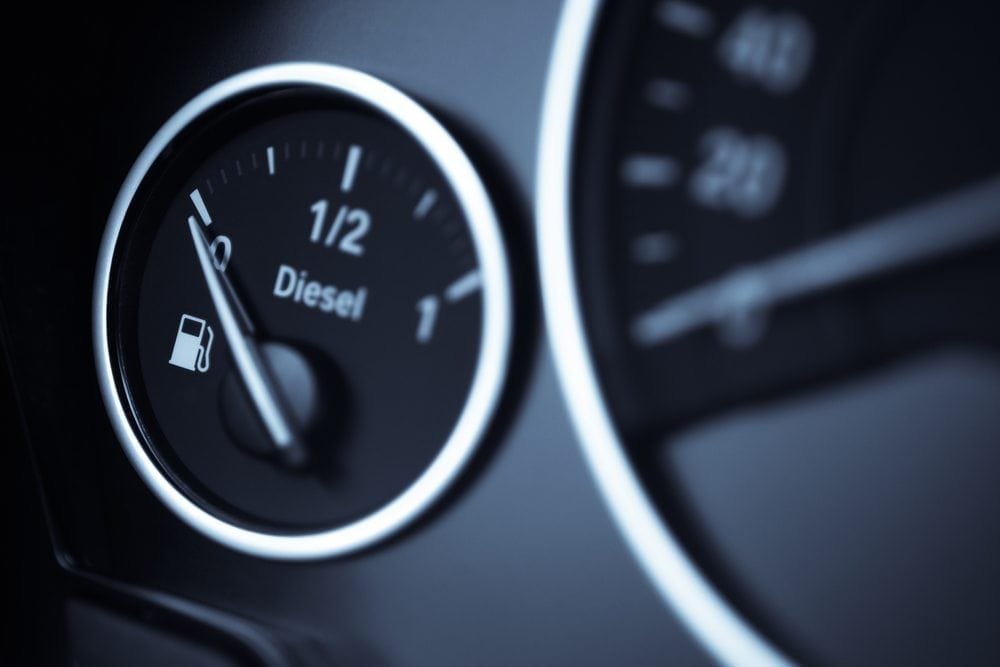 A new IPPR report supported by Greenpeace shows that diesel vehicles are responsible for nearly 40% of all NO2 emissions in London. They must be comprehensively tackled and eventually phased out in order to bring air pollution to safe levels.

After smoking, poor air quality is the second most important factor impacting on public health in the capital.

London is currently breaking WHO limits for NO2 and particulate matter, which means 10,000 lives prematurely lost every year and an annual cost of £3.7 billion.

The Lethal and Illegal report, based on King’s College modelling, demonstrates that ‘under the existing policy regime the capital is not expected to reach compliance with the legal limits on NO2 until 2025 or beyond’.

However, the implementation of the proposed measures could result in an estimated gain of up to 1.4 million life-years over a lifetime across the population of Greater London, and an annualised economic benefit of up to £800 million.

‘We welcome Sadiq Khan’s plans to tackle air pollution, but this report shows that we need to go much further and get serious about phasing out diesel cars if we are to stop thousands of Londoners losing their lives to dangerous levels of pollution.

Greenpeace and IPPR are calling for the Mayor of London to introduce a charge on all non-zero emissions cars in inner London by 2025, with action on buses, vans and lorries too.

They also propose diesel taxis should be phased out by 2025, and that revenues raised by road charging are reinvested into the public transport network, car sharing, cycling, walking and other sustainable options.

‘Fumes from diesel engines are the most toxic of all ambient air pollutants linked to human diseases like asthma, strokes and lung cancer. Since Europe has the highest proportion of its car fleet powered by diesel, encouraging solutions to this problem should be one of UK’s urgent priorities.’

The report states that measures in London will need to be complemented with action from Whitehall, including a new Clean Air Act that targets air pollution and a diesel scrappage scheme linked to public transport and car club membership to make the phase out affordable for poorer drivers and businesses. The ‘road tax’ would also need to be reformed so diesel vehicles are not promoted over petrol cars.

‘This won’t be easy and so our plan includes a number of measures that reduce the cost to citizens of cleaning up transport. The costs of inaction, in terms of poor health and lost business, are already too high’

The right to breathe clean air

A recent survey carried out by nfpSynergy shows that 61% of Londoners who own or have access to a car are extremely or very concerned around air pollution caused by diesel cars.

It also reveals that people across the UK believe car companies and central government are responsible for dealing with the air pollution caused by diesel cars (75% and 54%).

‘It is time for the UK government to decide if it wants to give our citizens the right to breathe clean air, or continue spending valuable NHS resources on treating heart and lung diseases that could be prevented.’

Click here to read the ‘Lethal and Illegal’ report.