Tumblr, Kickstarter and WordPress among over 1,000 websites and major companies joining the climate strike on 20 September 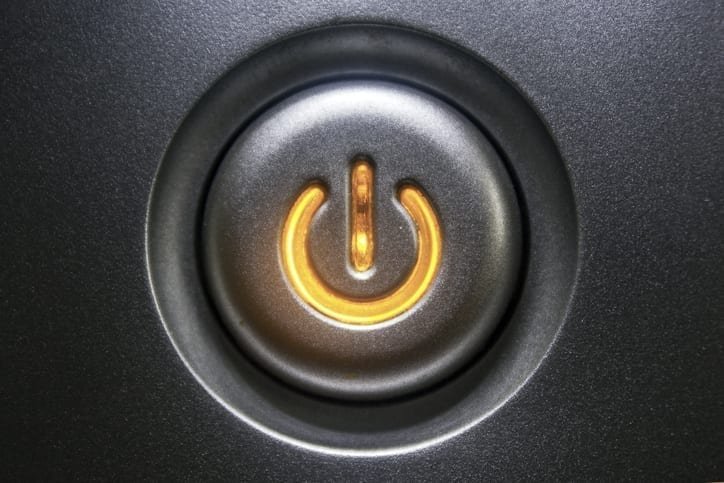 Over 1,000 websites and companies are joining the Digital Climate Strike on 20 September, in response to the call to action from young people around the world.

Many of the world’s largest websites are participating, including Imgur, Tumblr and WordPress, by spreading the word on social media, donating ad space or putting banners on their websites to announce the strikes.

‘Climate change is affecting everyone and it’s imperative that we continue to create and push those conversations. Tumblr’s passionate and driven community is always eager to find ways that they can get involved in their communities and the Climate Strike is a great opportunity to take issues off the platform and onto the streets.’

Some companies, like Burton and Patagonia, will be taking more aggressive action, such as shutting down both their physical and online stores on 20 September and encouraging employees and customers to strike.

Digital rights organisation Fight for the Future has been working with an ad hoc coalition of environmental groups, tech workers and others to organise the Digital Climate Strike.

‘From the SOPA blackout to net neutrality we’ve used the internet to mobilise people on an unprecedented scale to achieve grassroots victories that were previously thought to be impossible’, said Evan Greer, deputy director of Fight for the Future.

‘Politicians and lobbyists want us to think that solving the climate crisis is impossible, Evan continued. ‘We need to channel the power of the internet to turn the impossible into the inevitable. Our future depends on it.’

Youths around the world have been striking from school on Fridays, demanding action to stop the global climate crisis. They are calling for a mass mobilisation on Friday, 20 September — three days ahead of a United Nations emergency climate summit — to move world governments to take emergency action and end the fossil fuel era.

‘Climate change is the greatest crisis humanity has ever faced, and it will affect our generation the most’, said Alexandria Villaseñor, school striker and founder of Earth Uprising. ‘That’s why at the global climate strike on September 20th, youth must lead the way and demand climate action NOW from our world leaders!’

Over 1,700 strikes are planned in more than 150 countries to disrupt business as usual, and strikers are calling on everyone to join them.

‘In the digital era, the internet has democratised the connection between people all over the world. Similarly, the climate crisis also knows no borders. It affects everyone and is now the most urgent challenge of our time. We only have a few years to change things, and this will only be possible with participation and pressure from everyone: civil society, business and governments. We have a joint responsibility to contribute to reducing greenhouse gas emissions, and we can’t delay any further, it must start now.’

While some companies, like Seventh Generation, Patagonia, and Atlassian are encouraging their employees to participate in the global strikes, many of the largest companies like Microsoft and Amazon have stayed silent.

In response, their workers have made their own decisions to walk out on 20 September to demonstrate their solidarity with youth strikers. In the case of Amazon, at least part of their action is directed at the company itself for its inaction to address the climate crisis.

‘This is the tipping point. Today’s youth are not fooled: their futures are being stolen before their very eyes by the fossil fuel industry and corrupt politicians. We’re joining them because we refuse to be bystanders while our children are left with an unlivable planet by our inaction. There is no room for neutrality. The children are calling on us, and the time to act is now.’

SHUO PESKOE-YANG
Fight for the Future

Click here to find a climate strike event near you.