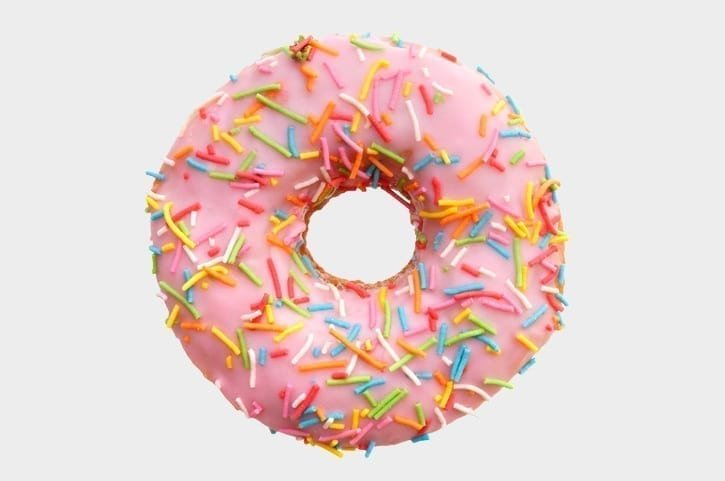 Kate Raworth, author of internationally acclaimed book Doughnut Economics: Seven ways to think like a 21st century economist and Juliet Davenport, CEO of Good Energy will share the stage at a one-day conference on Friday 19 July at Hawkwood.

‘If humanity’s challenge in the 21st century is to meet the needs of all people within the means of the planet, what does this mean for the future of business?’, asks Kate Raworth.

The ‘doughnut’ represents a new way to frame the interrelated aspects in a generative, playful way. ‘Through examples of companies big and small, we will dive into the importance of the design of business itself for achieving the transformations that our economies need’, Kate continues.

In the 20th century, modern society started chasing the false goal of economic growth. It has pushed many societies into deep inequalities and is driving ecological collapse.

This century calls for a new goal: meeting the needs for all within planetary means.

What we do to this Earth in the next 12 years will shape the next ten thousand, so let’s replace that last century goal of endless growth with the goal of thriving in balance. In other words, it is time to get into the doughnut – the sweet spot for humanity.

Kate Raworth’s concept of Doughnut Economics has been widely influential amongst sustainable development thinkers, progressive businesses and political activists, and she has presented it to audiences ranging from the UN General
Assembly to the Occupy movement.

Kate Raworth will present the concept of Doughnut Economics and Juliet Davenport, founder of Good Energy, will reveal how she runs her company in line with these values.

Organisations bringing a team will receive a £20 discount on each ticket. Use the code DOUGHNUT-21 during check out to claim your discount.

Click here to find out more or to register.

Click here to find out more about the event or to register.