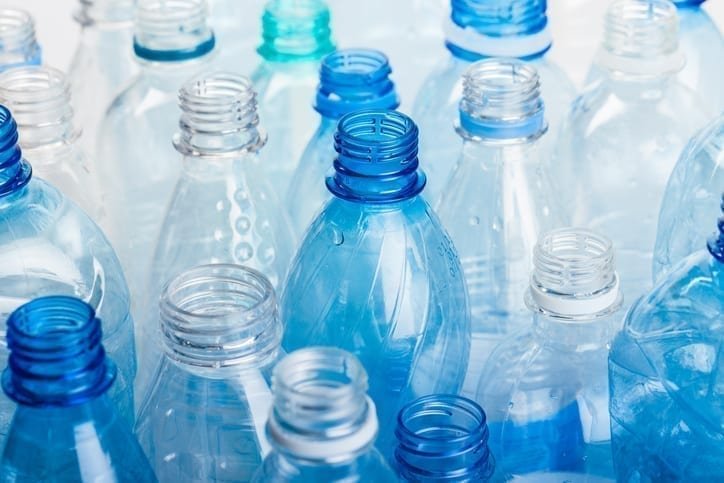 In an international day of action for a ‘Clean Planet’, a global network of campaigners and organisations have come together to call for worldwide deposit return systems to stop the environmental damage caused by the vast amounts of drinks containers produced, sold and thrown away every day.

Calling for a clean planet

At 09.00 local time on the 09 May 2019 in each country, over a 24-hour period, the network of groups from 23 countries across five continents will release a series of aerial photographs and videos of messages written on hillsides, beaches and buildings calling for a ‘Clean Planet’.

The global stunt is aimed at raising awareness of the environmental impact of drinks packaging, with an international call for action for governments across the world to extend, update or introduce a deposit return system in each respective country, as the best solution to drinks container pollution.

‘The scale of the pollution problem requires immediate global action. Now is the time for every government around the world to stand up and take action against the environmental devastation caused by drinks cans, bottles and cartons – we cannot wait any longer for a clean planet.

‘Through effective deposit return systems that collect and accept every single type of drinks container, introduced right across the world, we have a chance to stop choking our planet with the trillions of bottles, cans and cartons that are produced every single year.’

The case for a DRS

When introduced, effective deposit return systems simultaneously boost recycling rates for drinks containers to more than 90%, reduce the environmental damage they cause by stopping them from being littered and make producers of these products responsible for the cost of the waste that they create.

In the process, more recycled content is used to create drinks containers and more refillable containers are used as part of a circular economy, which in turn creates jobs, reduces waste and slows down the depletion of natural resources.

In 2015, it was estimated that 1.6 trillion drinks containers were sold across the world. Using growth projections based on the increase in the numbers drinks container sold from 2014 to 2015, global sales of aluminium cans, glass and plastic bottles, as well as drinks cartons, pouches, sachets, look set to reach 1.9 trillion in 2019.

Ineffective waste collection and recycling systems across the world mean that a large number of these single-use products are left polluting the environment, and many that are collected as waste are either sent for incineration or buried in landfill rather than being recycled.

‘We stand united with campaigners from all across the globe, calling for worldwide deposit return systems to tackle the environmental crisis caused by drinks containers.

‘With global sales approaching 2 trillion, it is clear that the consumption of drinks cans, bottles and cartons has reached epidemic proportions. Without immediate action, our countryside and environment will continue to pay the price for the careless actions of those producing these products.

‘As the UK government edges closer to a decision on the type of deposit return system that will be introduced here in England, it is imperative that the Environment Secretary, Michael Gove, ensures that we get the best possible system.

‘Only by introducing an ‘all-in’ deposit return system – that includes every single drinks can, bottle and carton of all sizes and materials – are we going to effectively tackle the crisis and bring about the clean planet that we so desperately need.’

Last year, the UK government pledged to introduce a deposit return system in England. It is currently consulting on two design options for what the system will include and how it will operate.

CPRE is calling for a fully comprehensive ‘all-in’ system, including all drinks containers of all sizes and materials, to make sure that England gets the most effective and economically viable deposit system in the world.

CPRE will be holding England’s ‘Clean Planet’ event in West Sussex. The countryside charity will hang banners with the message from the sails of a windmill overlooking the South Downs National Park.

Has Gove lost his bottle over a deposit return system? Click here for more.